The Honorable Gentleman hails from the Islamic City of Marawi, Lanao Del Sur Province. He is a Member of Parliament and is the MOTC's second Minister succeeding Minister Dickson P. Hermoso.

Concurrently, he is also the BTA’s Deputy Parliament Speaker as he was reappointed by President Ferdinand "Bongbong" Marcos Jr. for another term as one of the Bangsamoro’s Parliamentarians.

He was also a former Commissioner of the National Commission on Muslim Filipinos from 2015 up until 2018 before he was appointed as member of Bangsamoro Transition Authority and Deputy Majority Leader of the newly-formed Bangsamoro Government.

Prior to his appointment as MOTC Minister, he served as Director of Finance and Budget Management from 1993 to 1994. From 1995 to 2008 he was an active member of the Regional Legislative Assembly (RLA-ARMM). Then he served as a Member/Board of Administrator of the Cooperative Development Authority from 2011 to 2015. 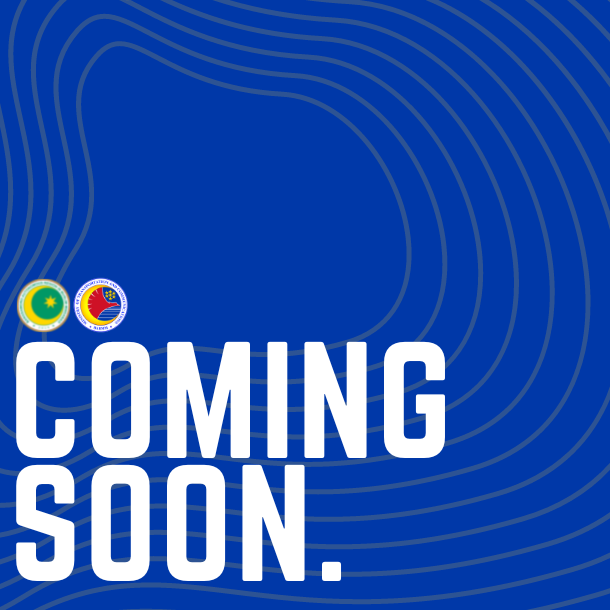 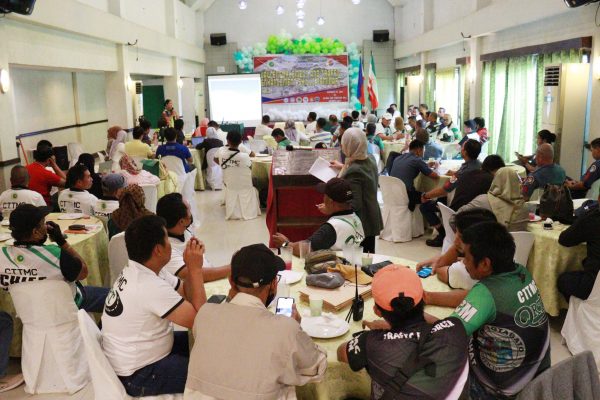 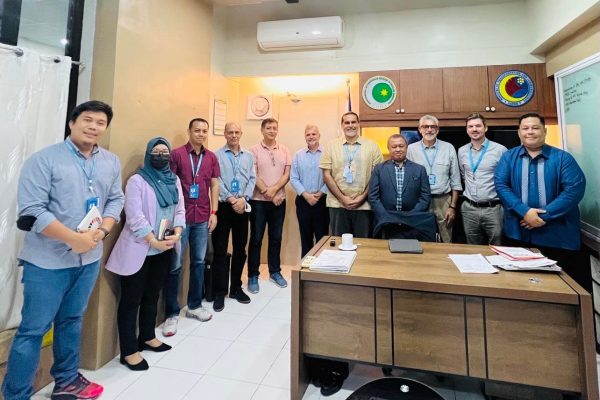 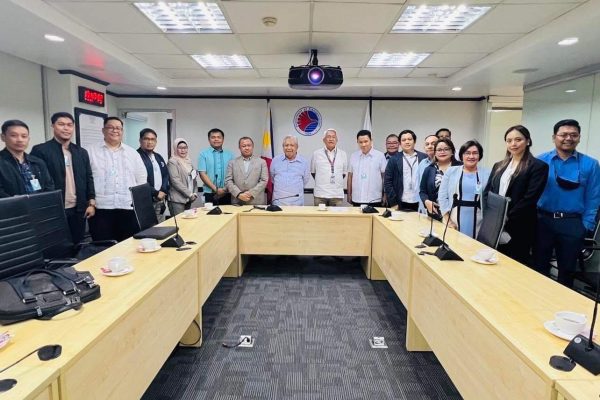 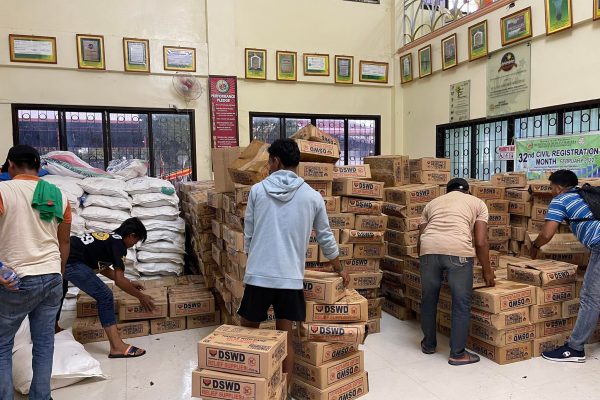