a. Exercise regulatory and quasi-judicial functions as an attached agency under the Ministry of Transportation and Communications and prescribe guidelines, rules, and regulations covering the exercise of those functions;
b. Issue Certificates of Public Convenience (CPC) for the operation of communication utilities and services, radio communication systems, wire or wireless telephone or telegraph systems, radio and television broadcasting systems, and other similar public utilities in the Bangsamoro Autonomous Region;
c. Prescribe and regulate areas of operation of particular operators of public service communications within the Bangsamoro Autonomous Region, and determine and prescribe pertinent charges or rates except when already established by law or convention;
d. Grant permit for the use of radio frequencies, in proper coordination with the National Telecommunications Commission, for wireless telephone and telegraph systems and radio communication systems including amateur radio stations and radio and television broadcasting systems in the Bangsamoro Autonomous Region, in accordance with
national laws;
e. Administer the examination and licensing of radio operators in the Bangsamoro Autonomous Region;
f. Fix reasonable fees and charges for BTC services;
g. Approve the BTC trust fund annual plan and budget utilizing its Forty Percent (40%) share in its revenues remitted to the Office of the Regional Treasurer and submit the same to the Minister of Transportation and Communications for indorsement for legislative appropriation; and
h. Perform such related functions as may be prescribed by law. 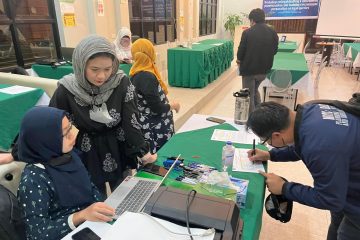 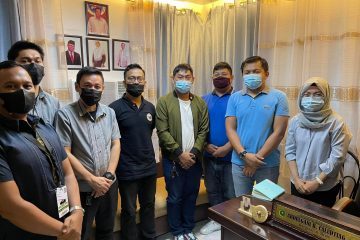 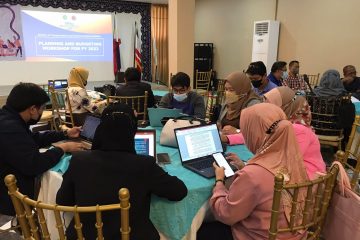