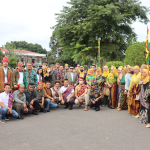 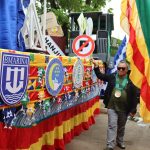 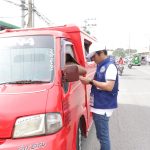 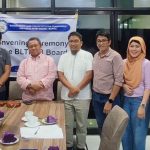 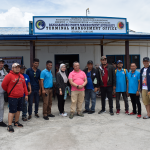 Minister Tago visits MOTC Field Offices in Tawi-TawiOne of minister’s promises is to visit all the field offices to gain first-hand view of ports facilities and to familiarize himself with the operations of all agencies under his helm, Minister MP Atty. Paisalin P. Tago of the MOTC-BARMM visited Tawi-Tawi Province on October 20-23, 2022.The said continue reading : Minister Tago visits MOTC Field Offices in Tawi-Tawi 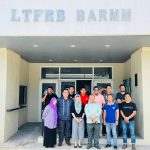 New MOTC Minister visits the Offices of BLTO and BLTFRBLook: Minister MP Atty. Paisalin P Tago, CPA visits BLTO and BLTFRB for a quick tour of their offices and to talk with the officials of the said agencies regarding their ongoing activities. 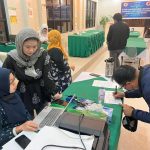 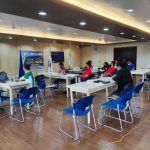 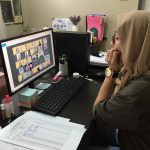 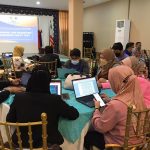