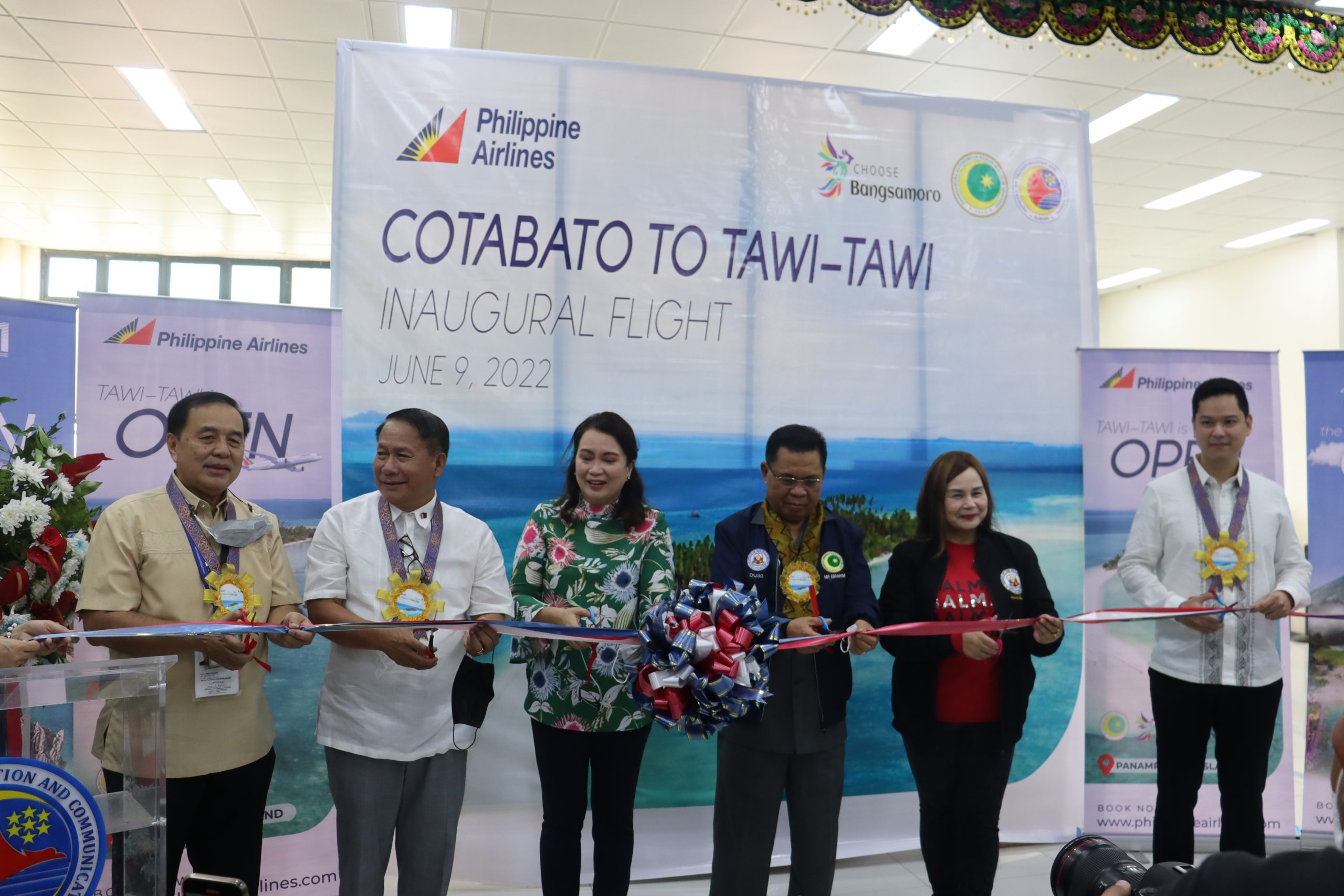 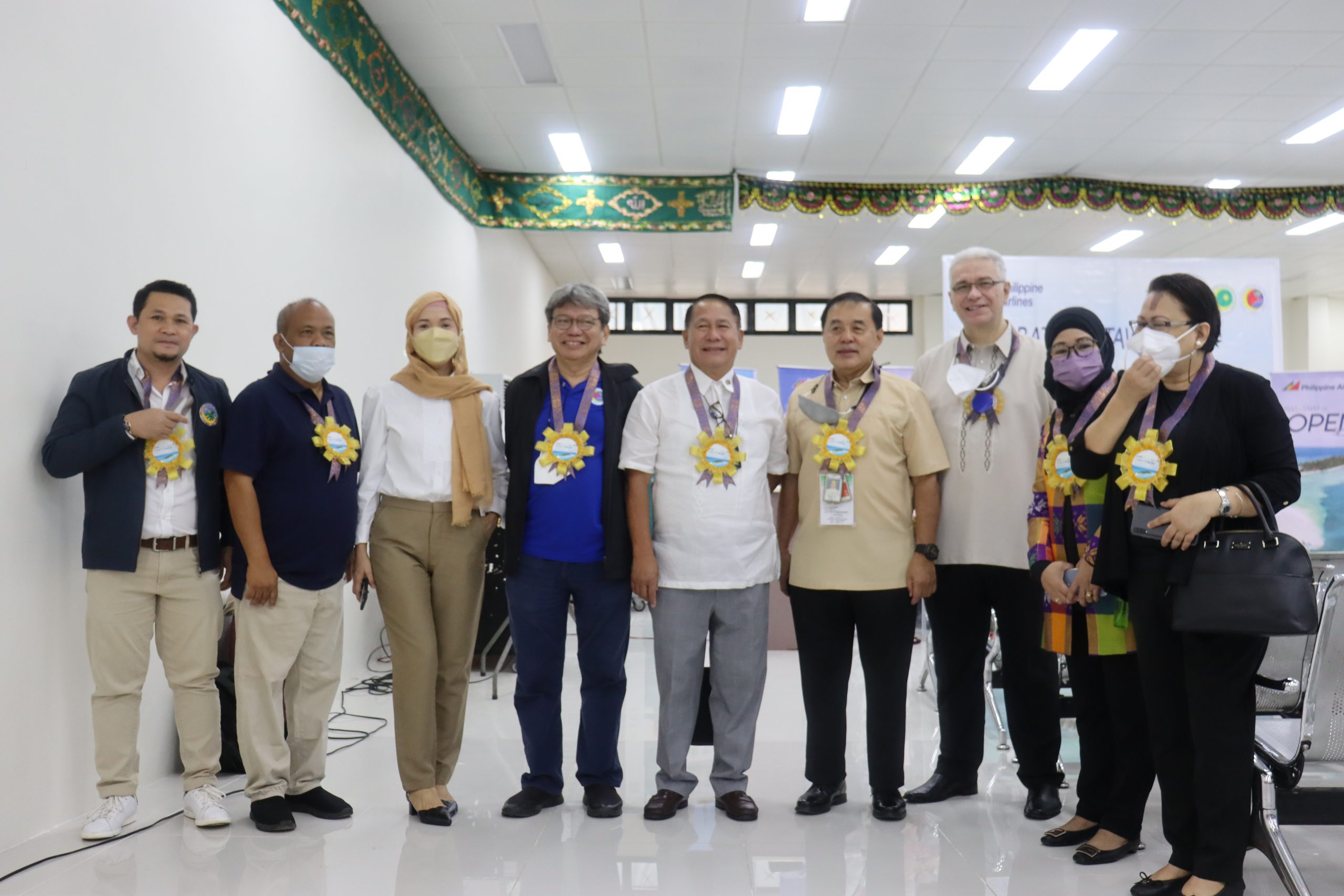 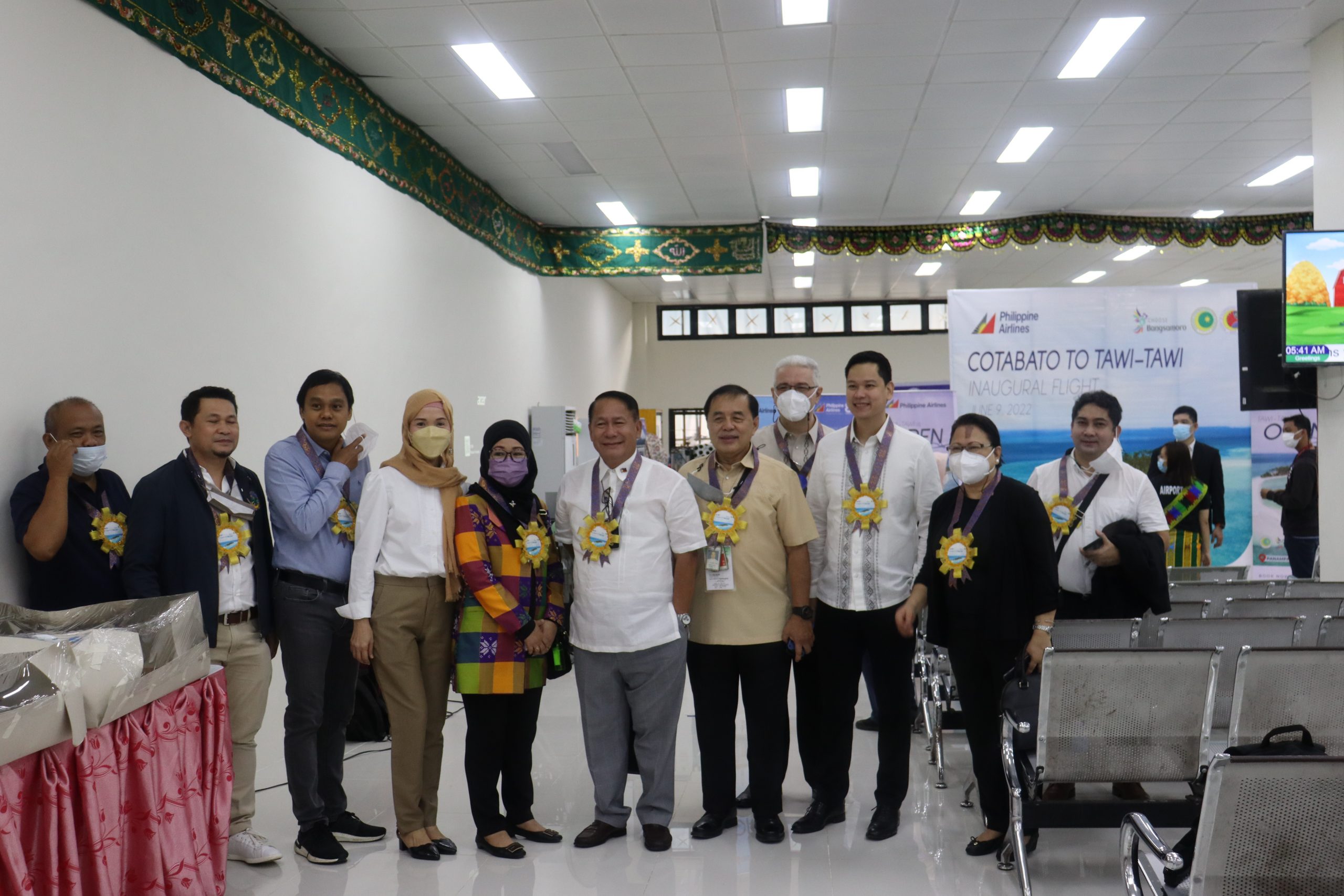 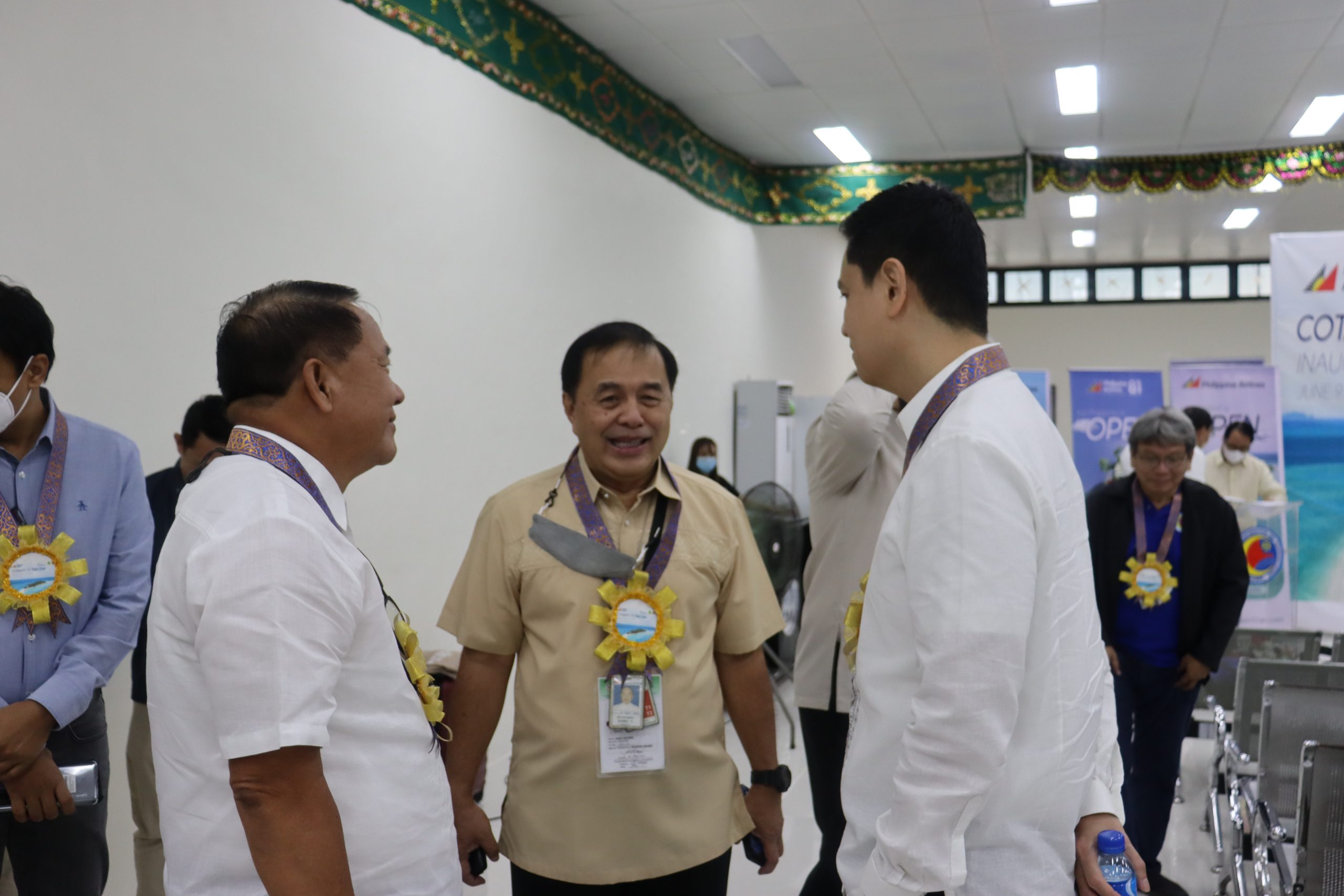 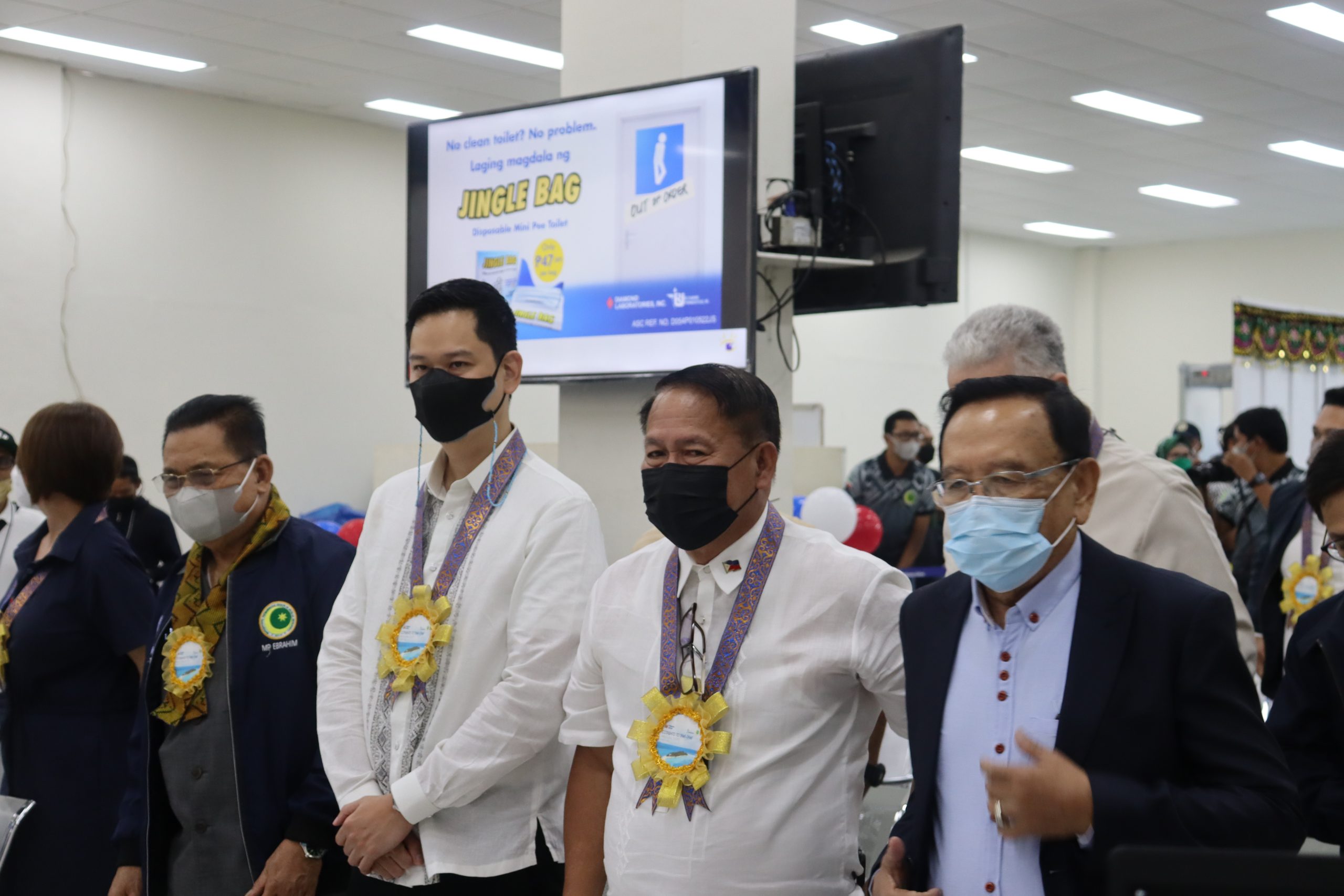 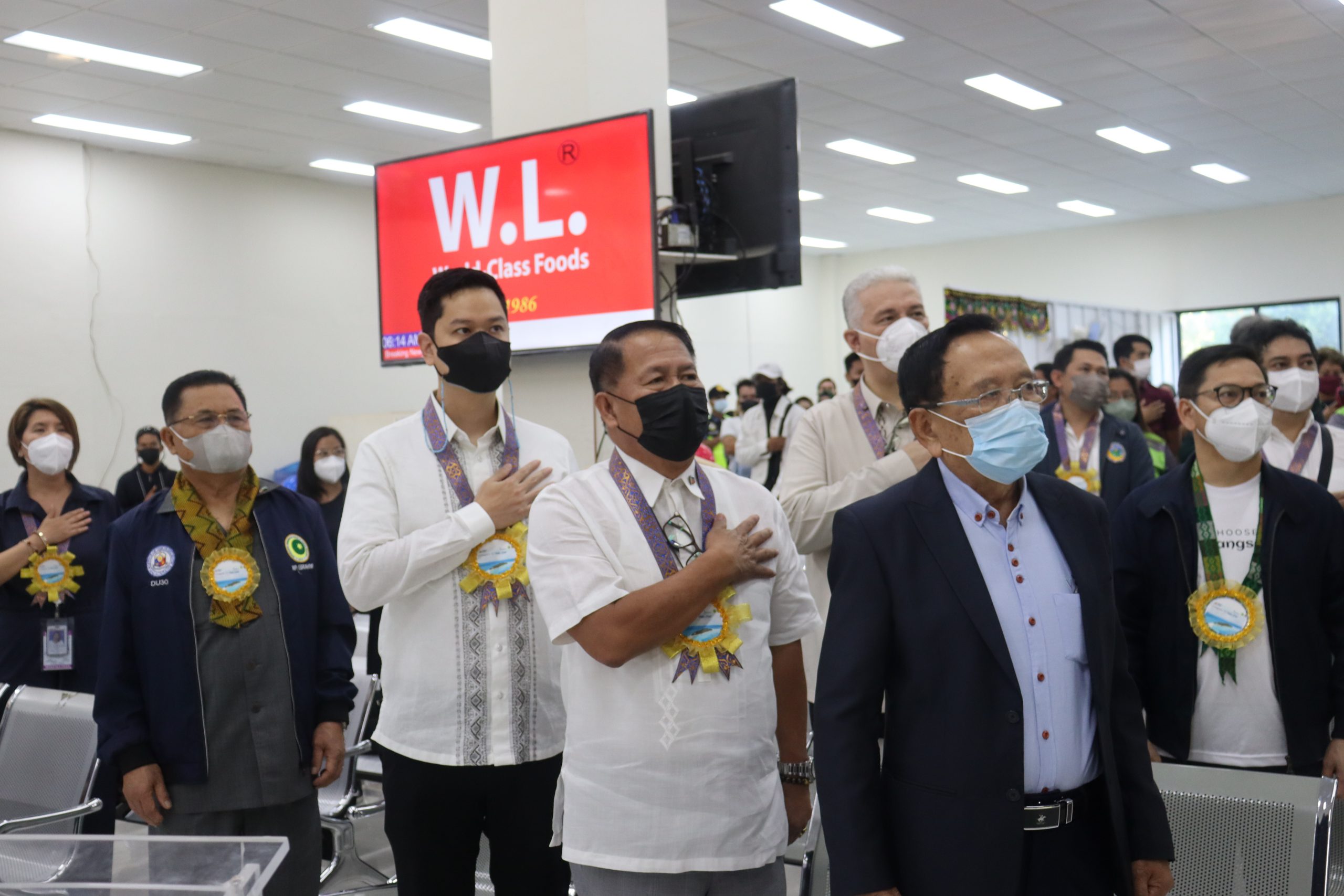 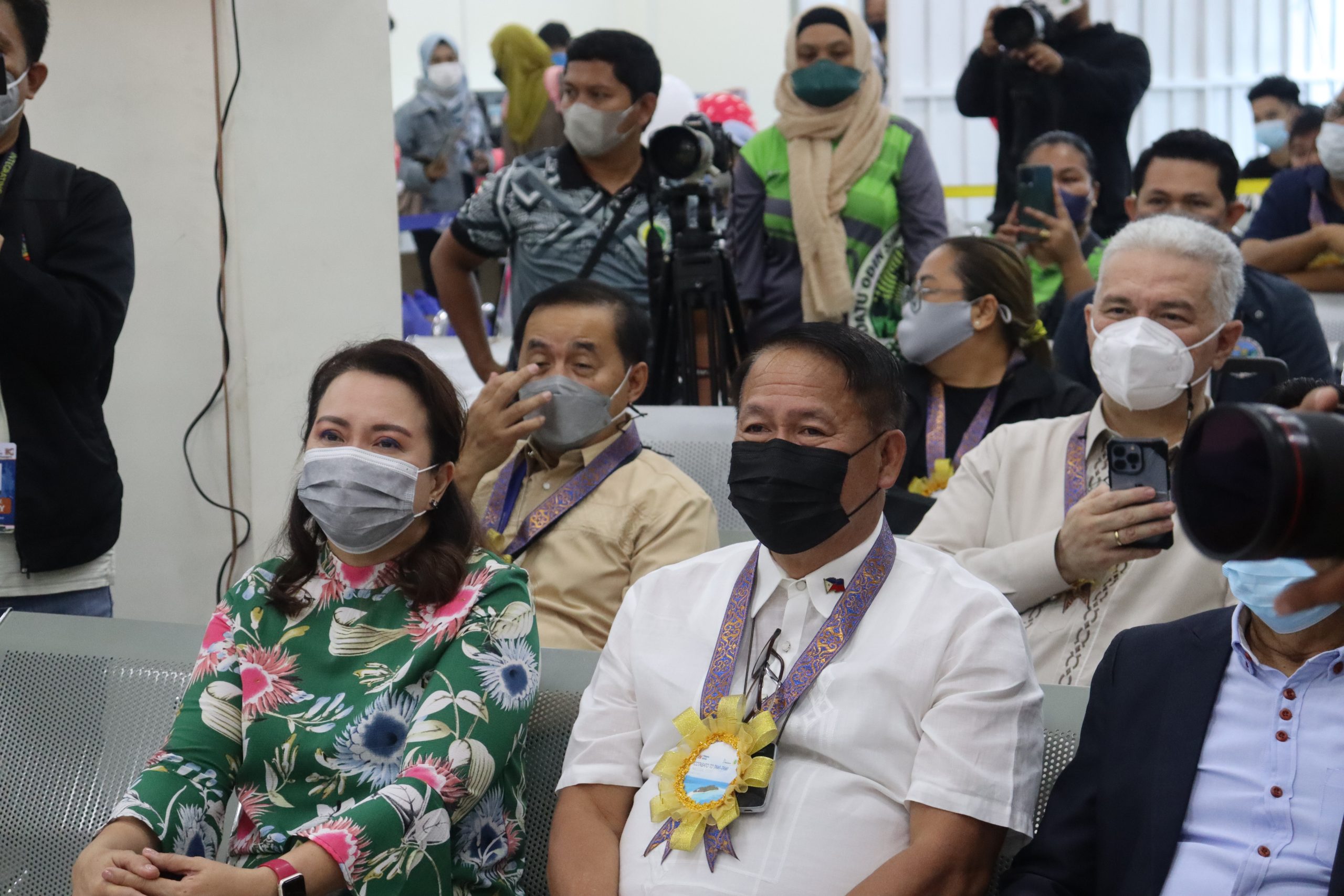 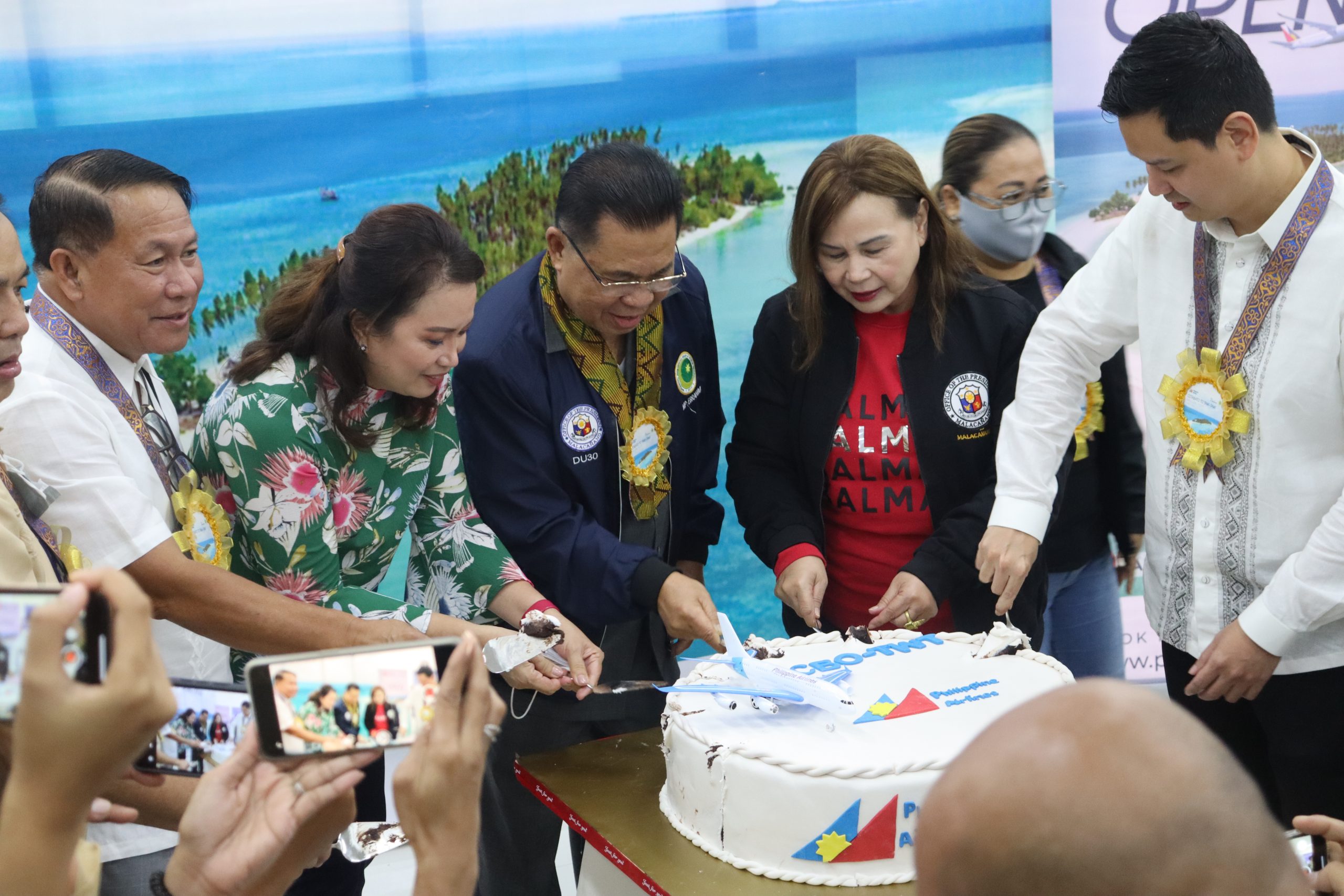 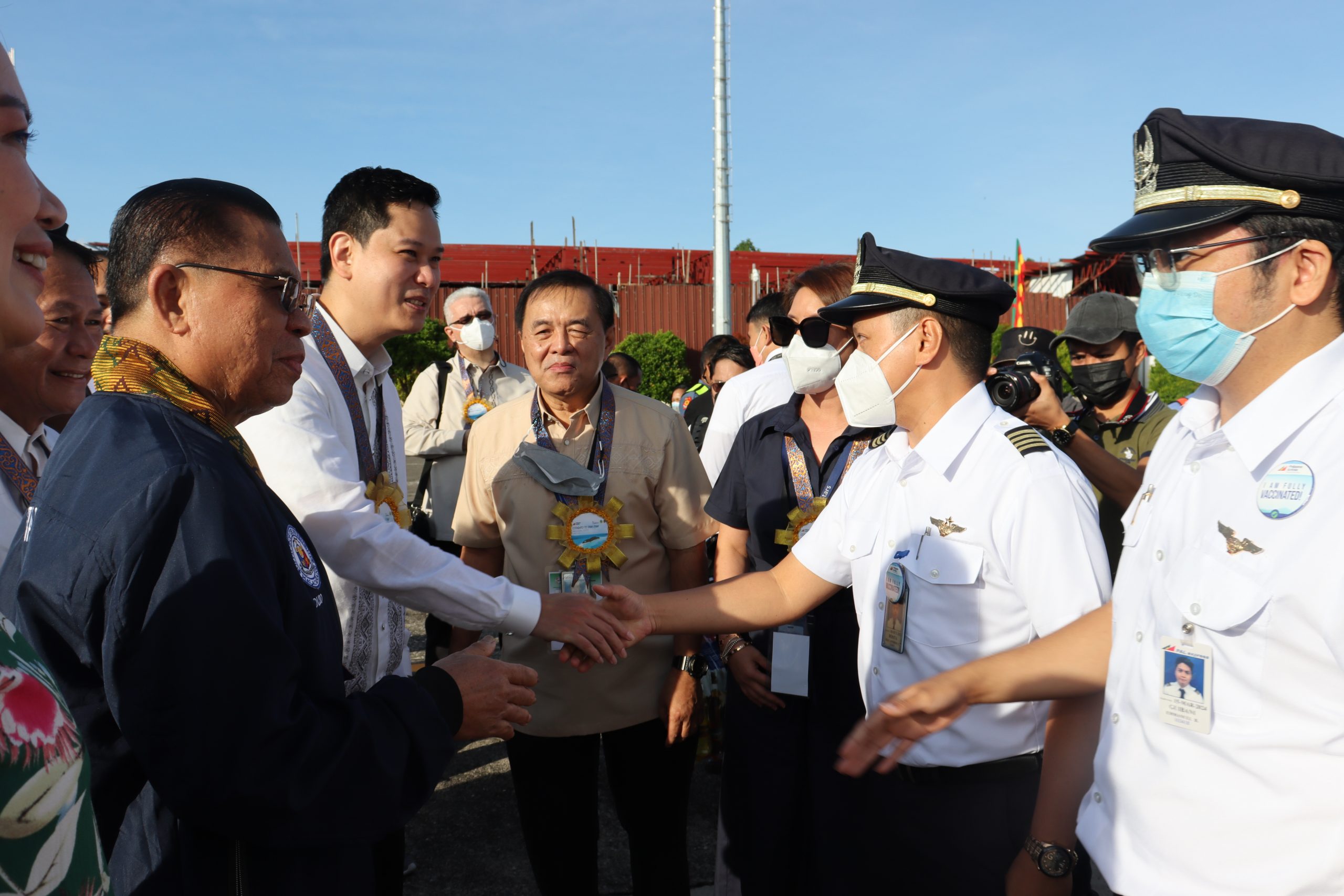 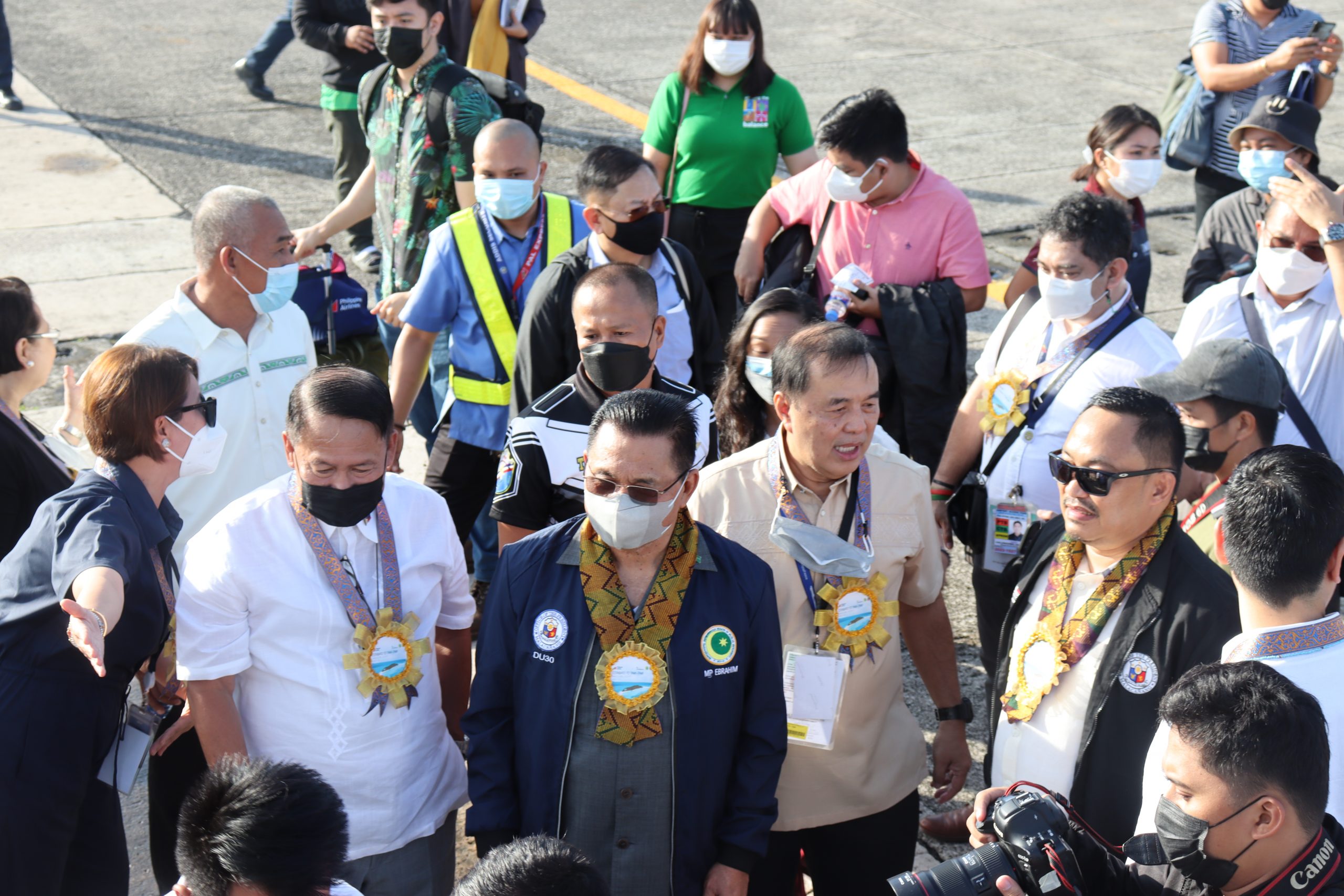 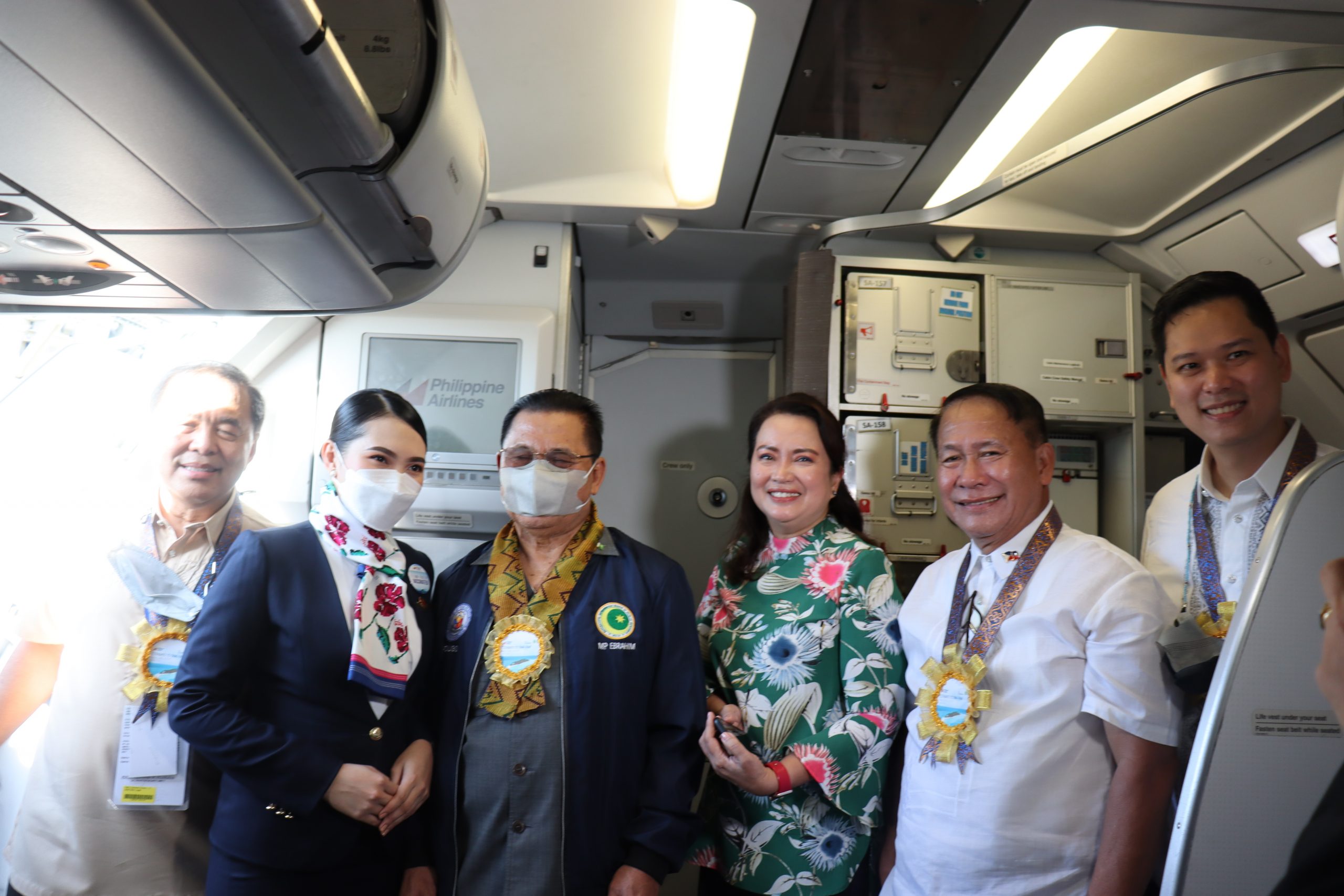 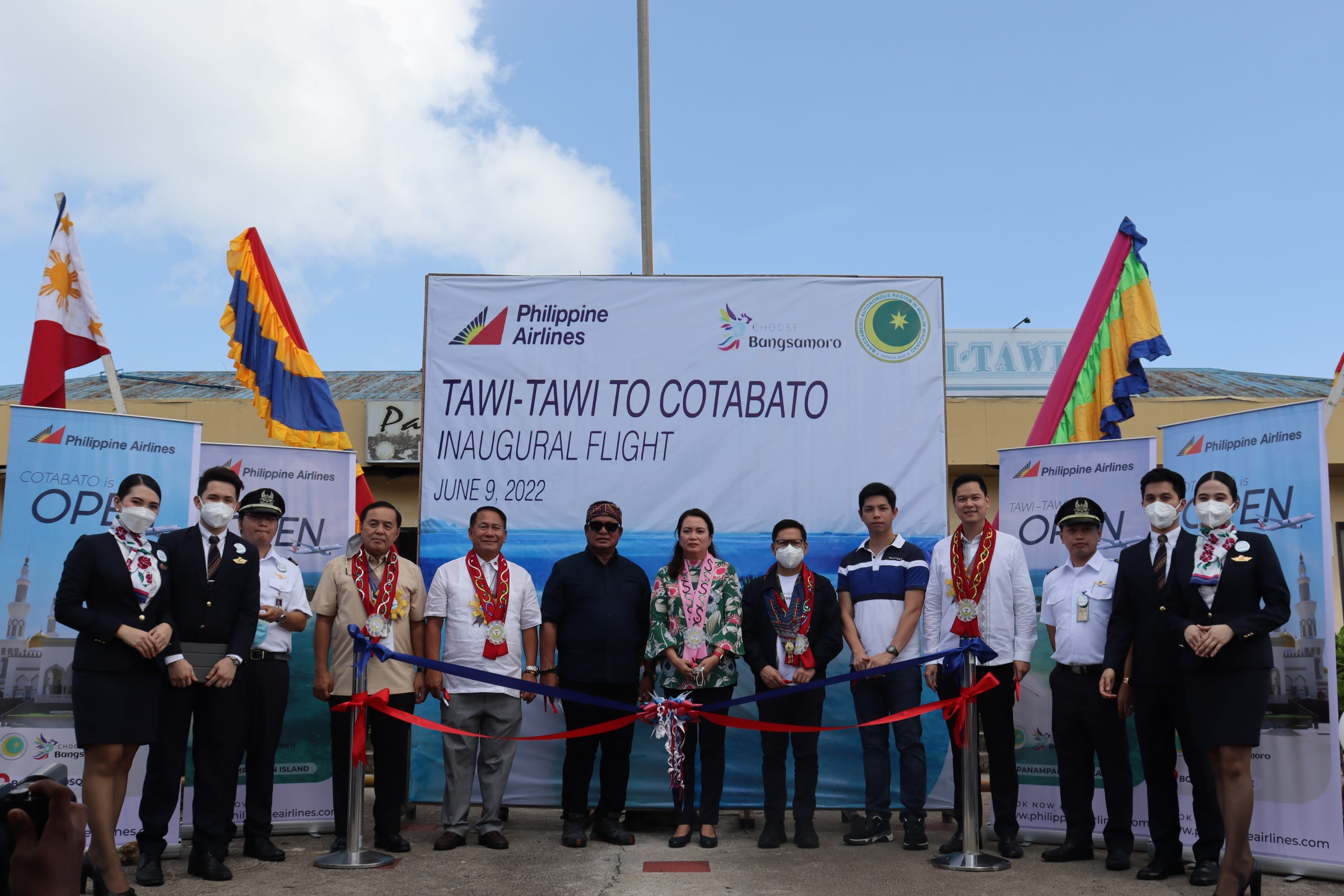 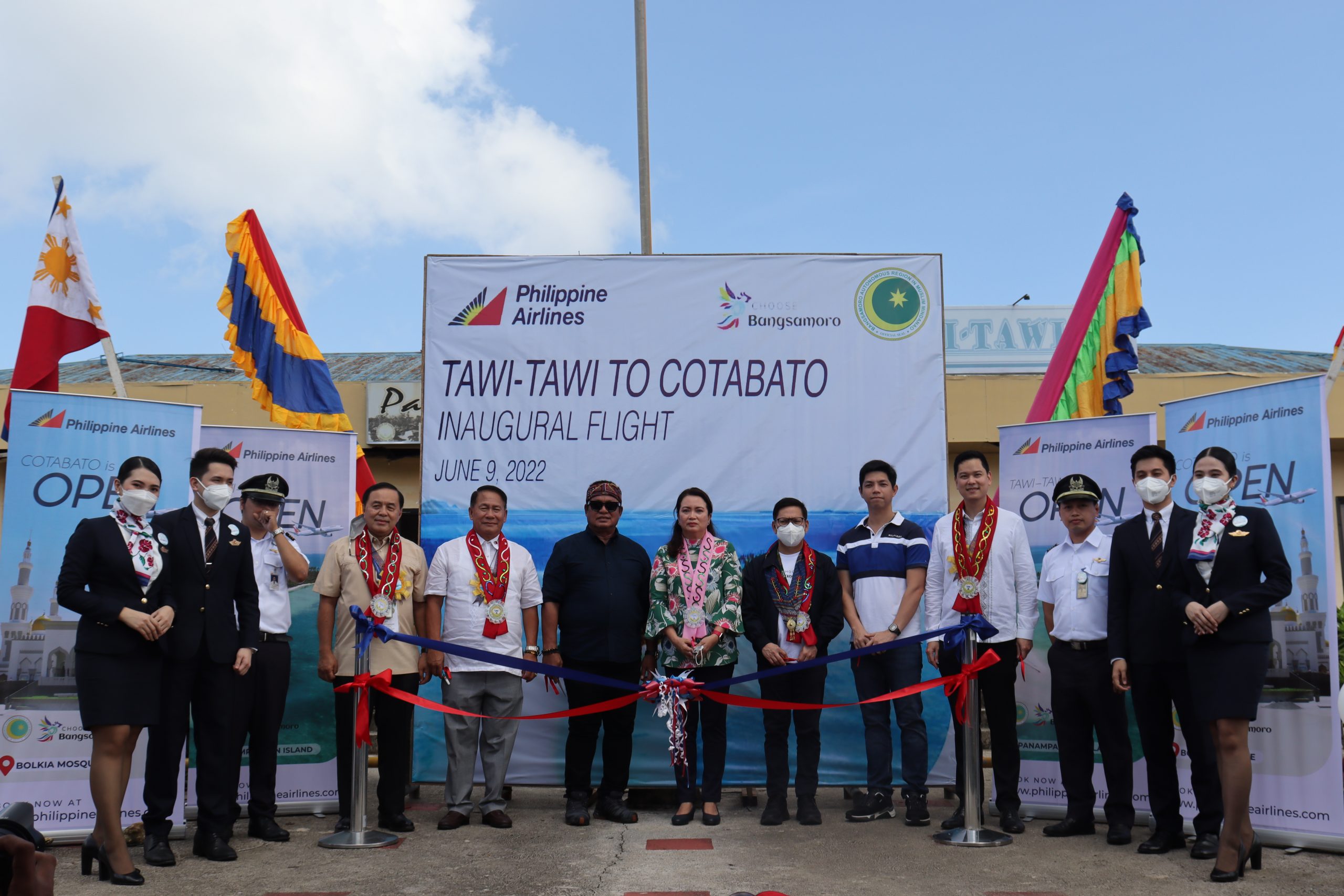 The Philippine Airlines' 156-seater Airbus flew across the sky and landed smoothly to and from the runways of Sanga-Sanga (Tawi-Tawi) Airport and Awang (Cotabato) Airport on June 9, declaring the maiden flight's launch a complete success.

Following the aircraft's safe landing, the A320 aircraft was greeted with a water cannon salute, and to commemorate the occasion, a ceremonial ribbon-cutting, and a short program were held joined by special guests Mindanao Development Authority (MinDA) Sec. Maria Belen Acosta, leader figures from BARMM, air carrier’s executives, and different Local Government Units.

During the Inaugural Ceremony, Transportation and Communications Minister Dickson P. Hermoso welcomed everyone and lauded Bangsamoro's achievement of establishing a significant domestic airline with a BARMM inter-airport route with the goal of connecting the mainland and island provinces.

“The ministry is honored to welcome this domestic flight between Cotabato and Tawi-Tawi. It will certainly pave the way for mutual tourism cooperation between the mainland and the island provinces. “Minister Hermoso said.

Among the event's highlights is the presence of BARMM Chief Minister Hon. Ahod B. Ebrahim. During the inauguration, he wished the passengers of the maiden flight a safe trip and thanked PAL for believing in the Bangsamoro's potential.

"We hope to drive tourists into the island provinces of Bangsamoro, and we are confident that this expansion will stimulate commerce and growth," said the Chief Minister.

“I hope that the flight will signal the long time challenge of connectivity of the mainland, Tawi-Tawi, and other parts of the Bangsamoro” He added.

The maiden flight will operate twice a week, on Mondays and Thursdays. At 7:30 a.m., Flight PR 2487 will depart from Awang Airport in Cotabato for Tawi-Tawi. The return flight to Cotabato, PR 2488, will depart from Sanga-Sanga Airport at 9:40 a.m.