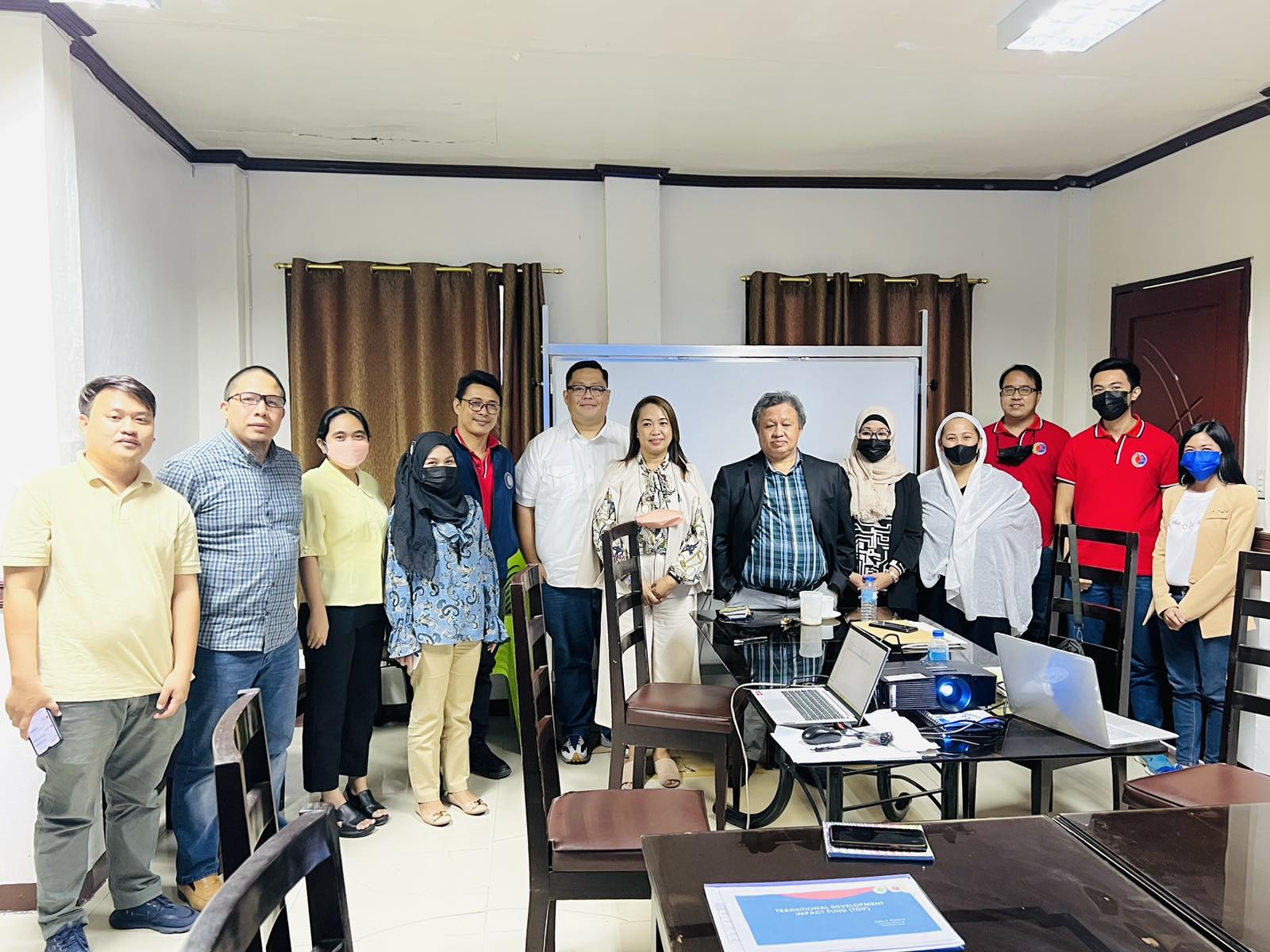 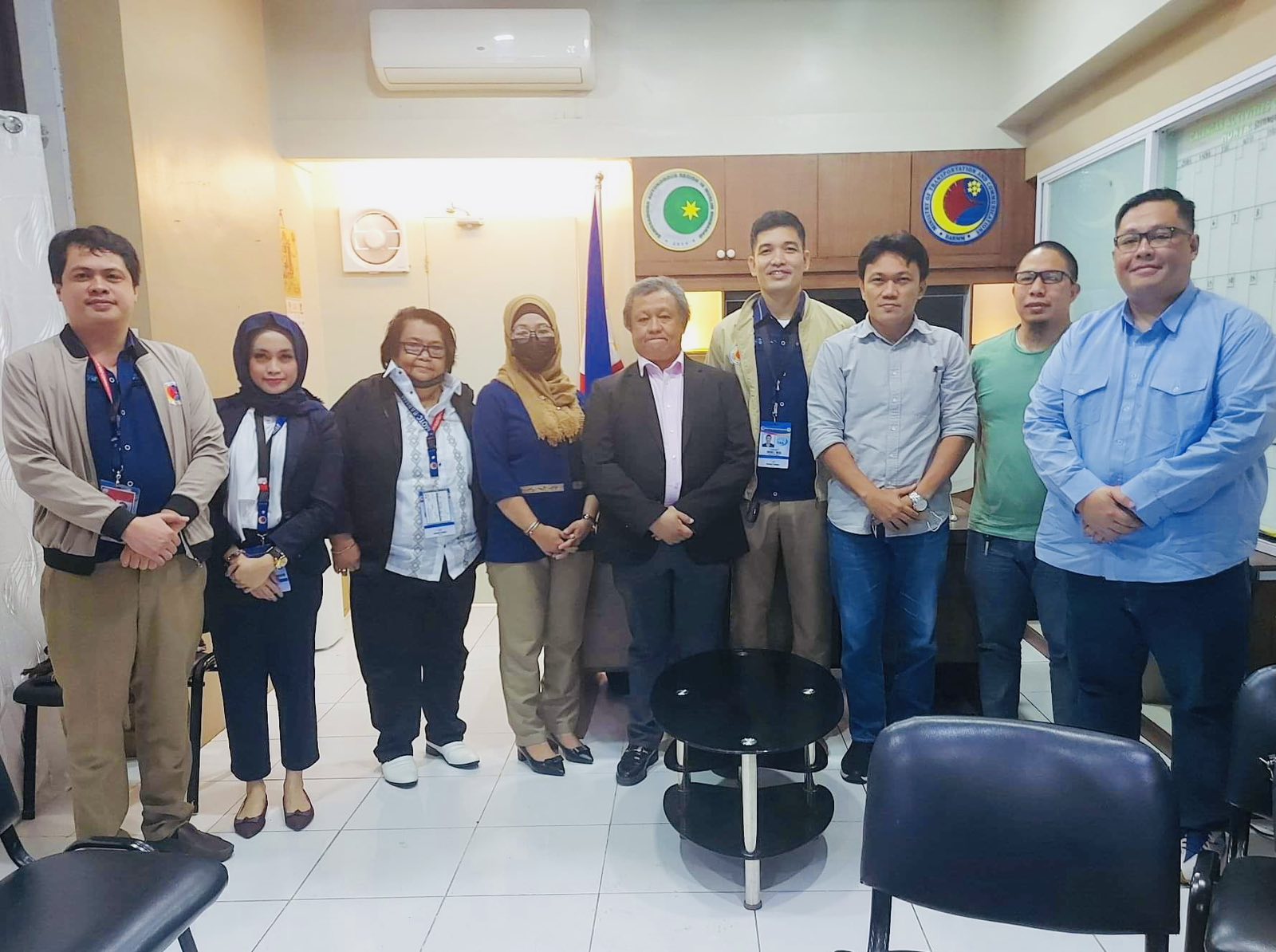 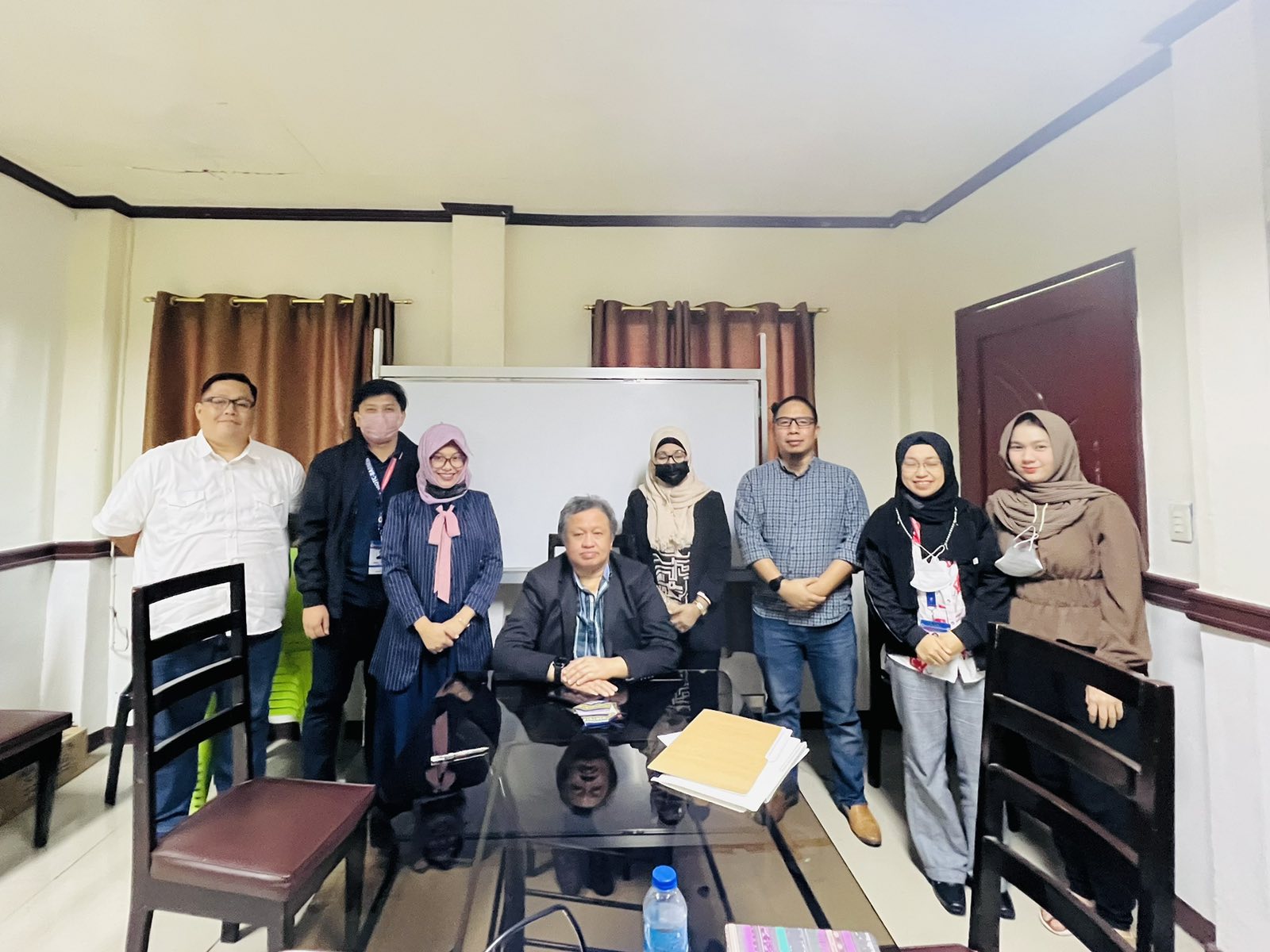 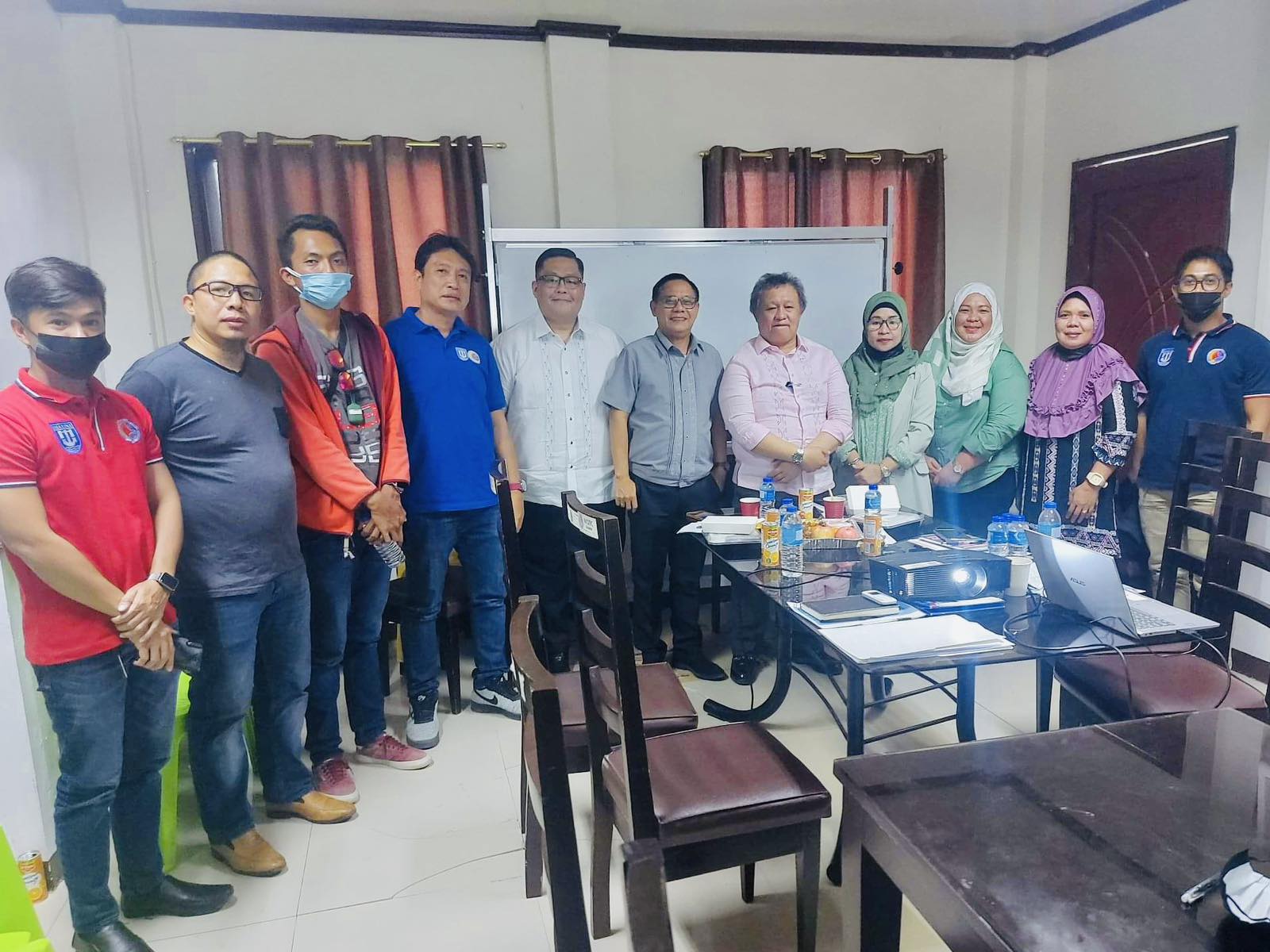 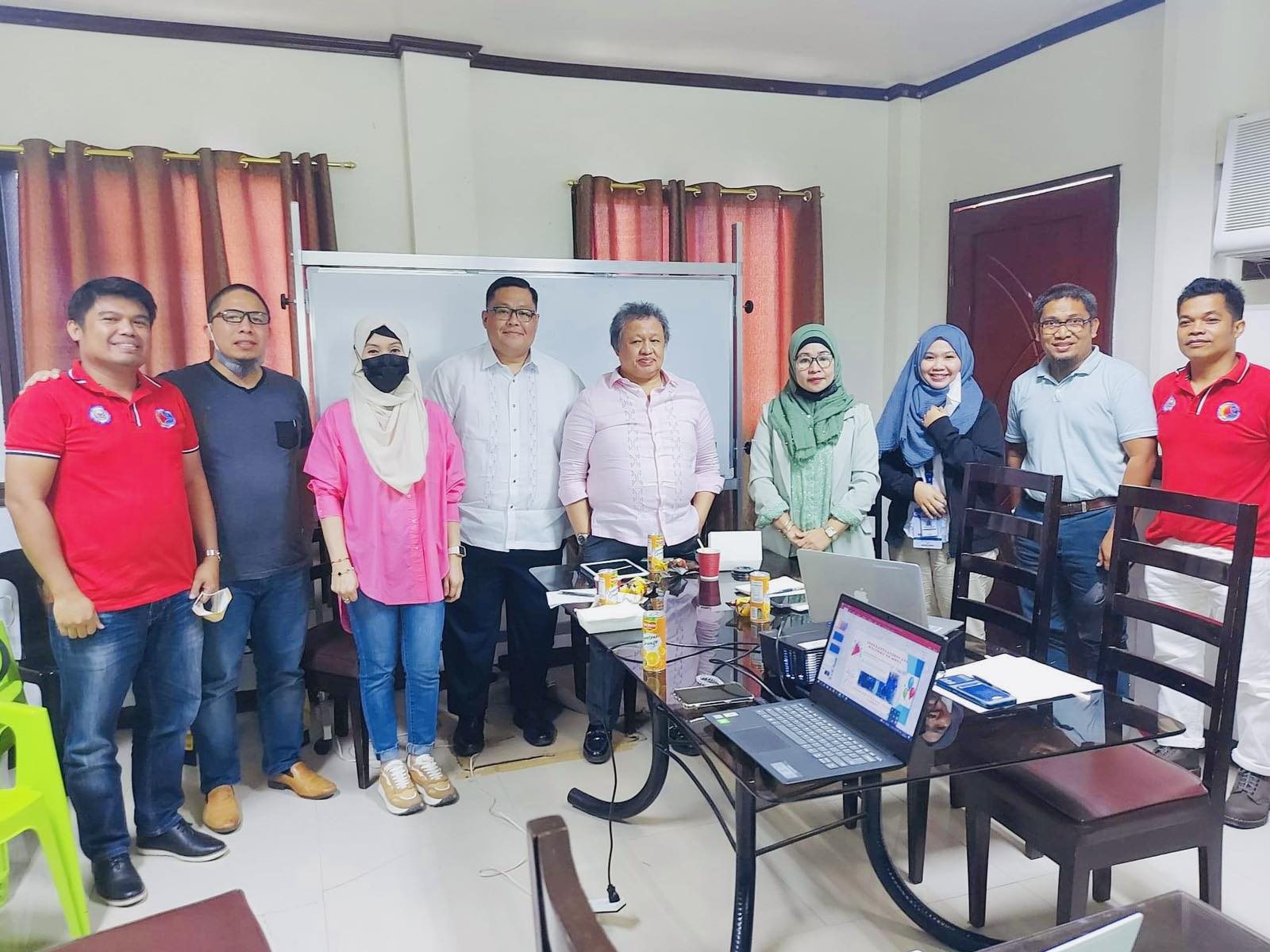 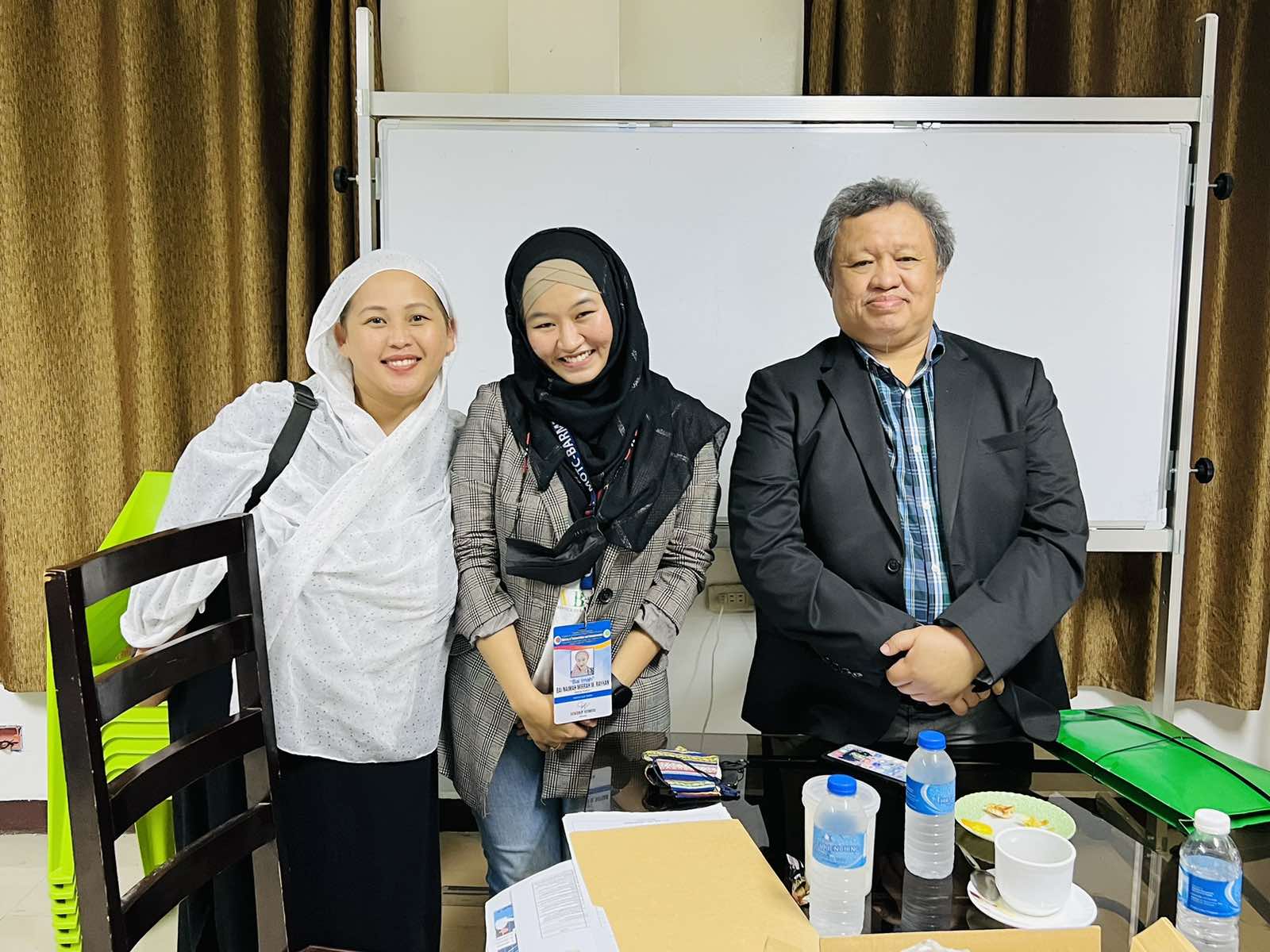 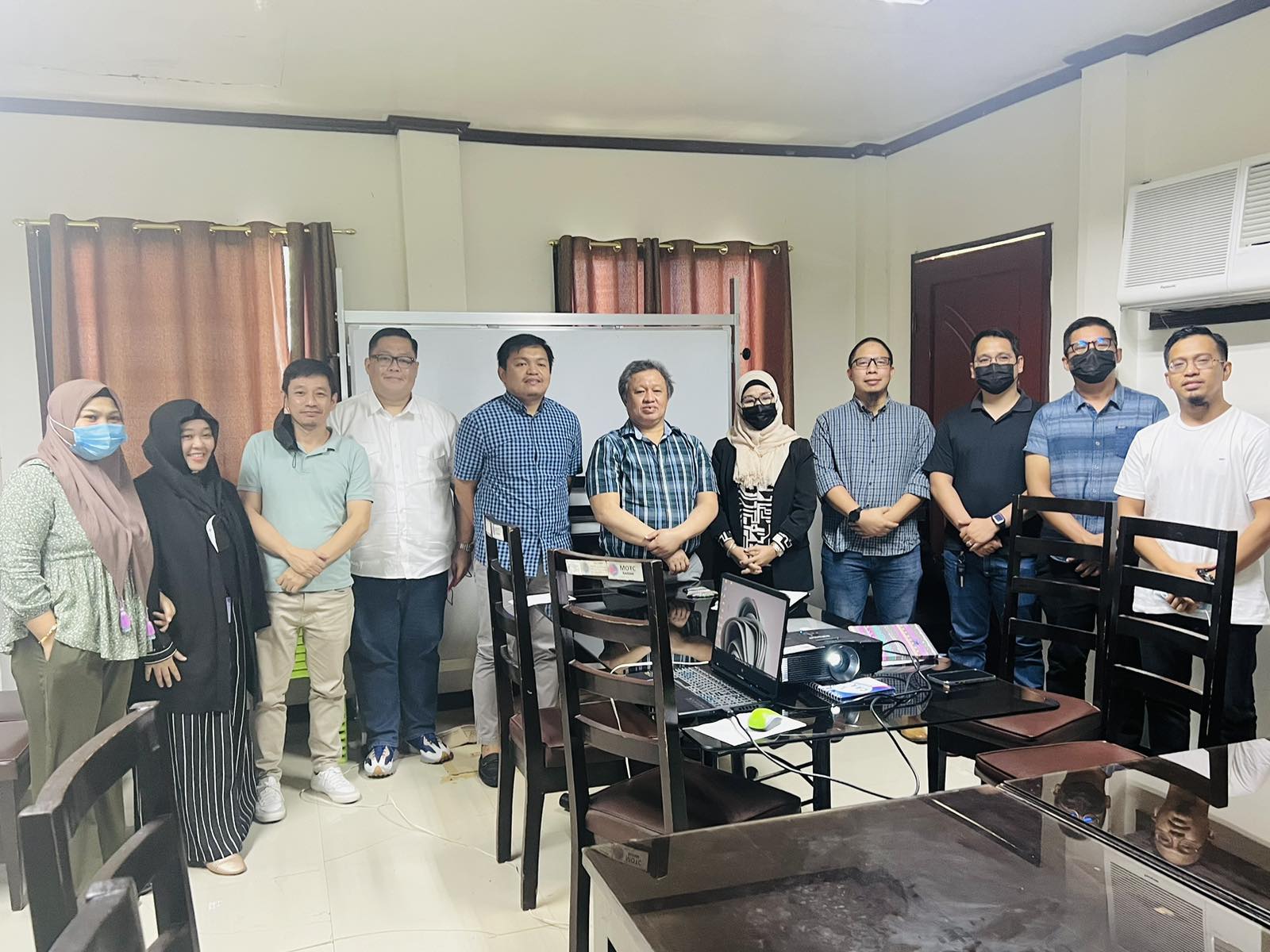 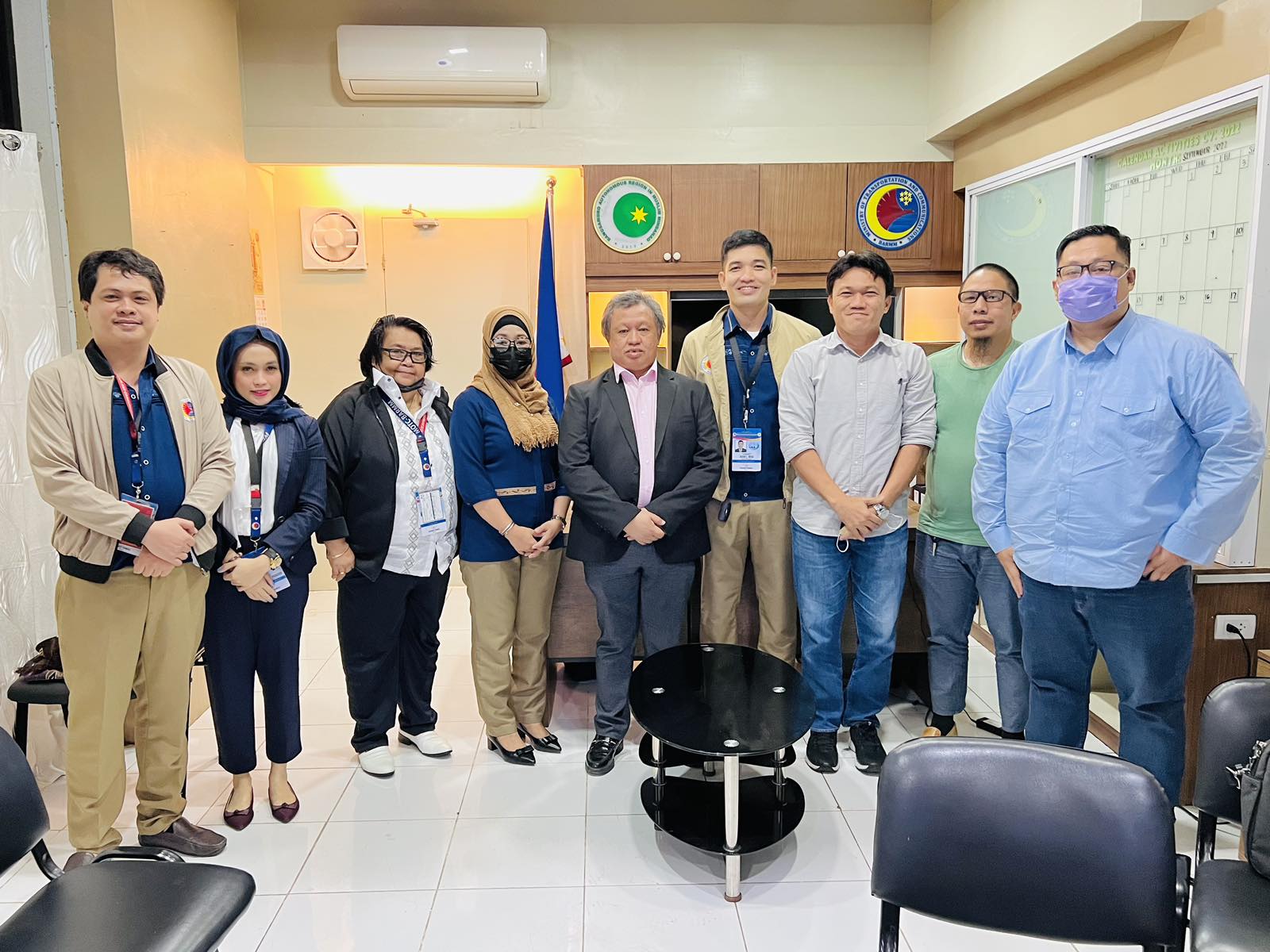 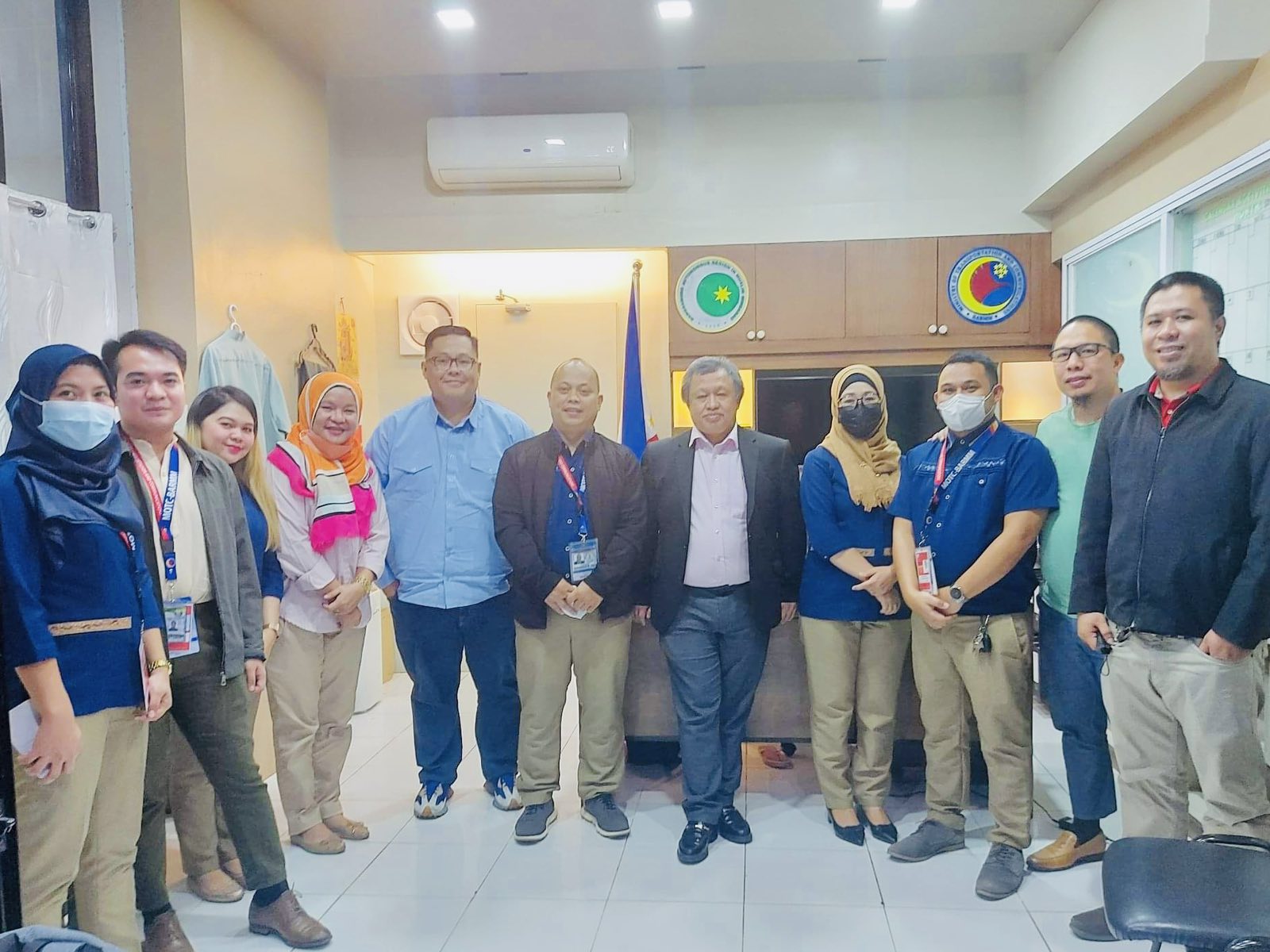 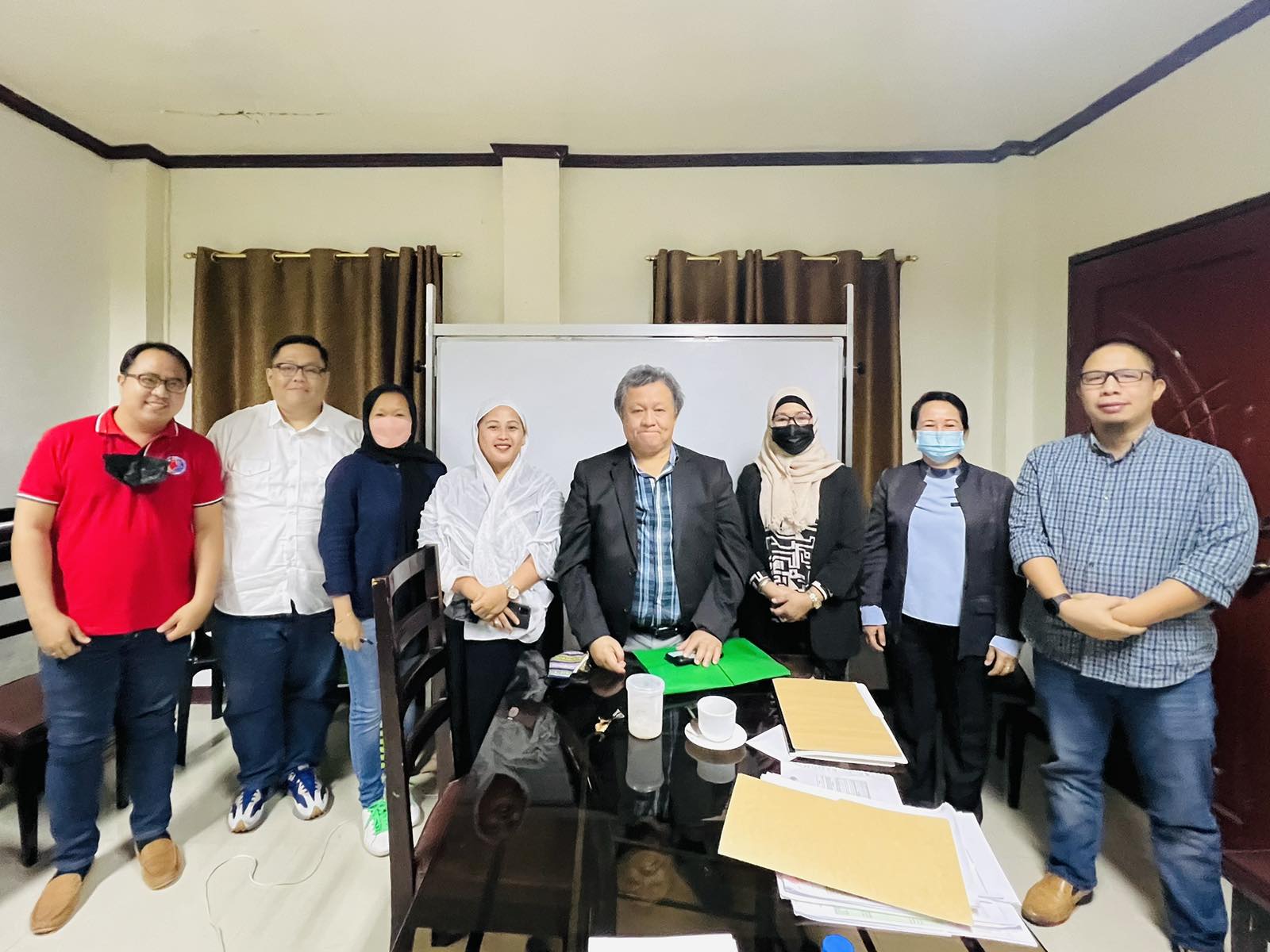 The newly installed Minister of the Ministry of Transportation and Communications-BARMM MP Atty. Paisalin P. Tago, CPA, on his first week, met the different ministry’s top officials and personnel to discuss their ongoing projects and accomplishments over the last four years under the leadership of outgoing Minister Dickson P. Hermoso.

Each sector/division presented a brief overview, most recent updates about their office as well as matters that require immediate policy attention. The transition talks were completed orderly and smoothly as Minister Tago is already familiar with the ministry for being a Member of the Bangsamoro Parliament who has worked on the transportation and communications committee for many years.

The transition briefing began on Monday, September 26, 2022, with a one-on-one conversation between the outgoing and incoming MOTC Ministers, in the presence of leaders and parliamentarians from the Bangsamoro Region and also the newly-appointed Deputy Minister of MOTC, Commissioner Muhammad Ameen M. Abas.

As agreed during the transition briefing, Minister Tago will pursue the modernization projects and programs of the previous administration to strengthen law enforcement in the air, water, land, and communications sectors.

Minister Tago expressed gratitude to Chief Minister Hon. Ahod Balawag Ebrahim for his trust and confidence in him to lead the MOTC, which is one of the largest offices of the BARMM with seven attached agencies namely BAA, CABB, LTO-BAMM, LTFRB-BARMM, BMARINA, BPMA, and BTC.