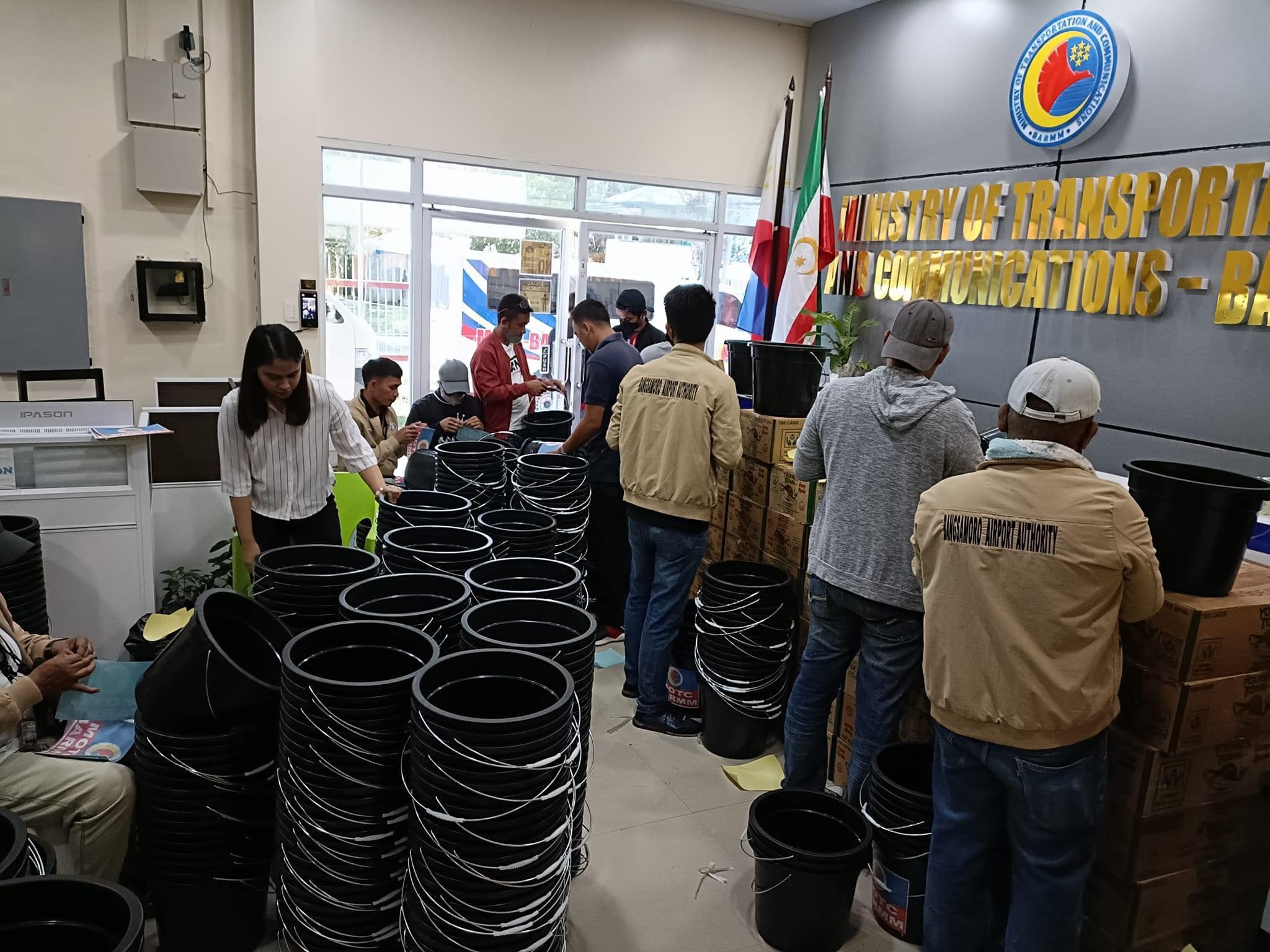 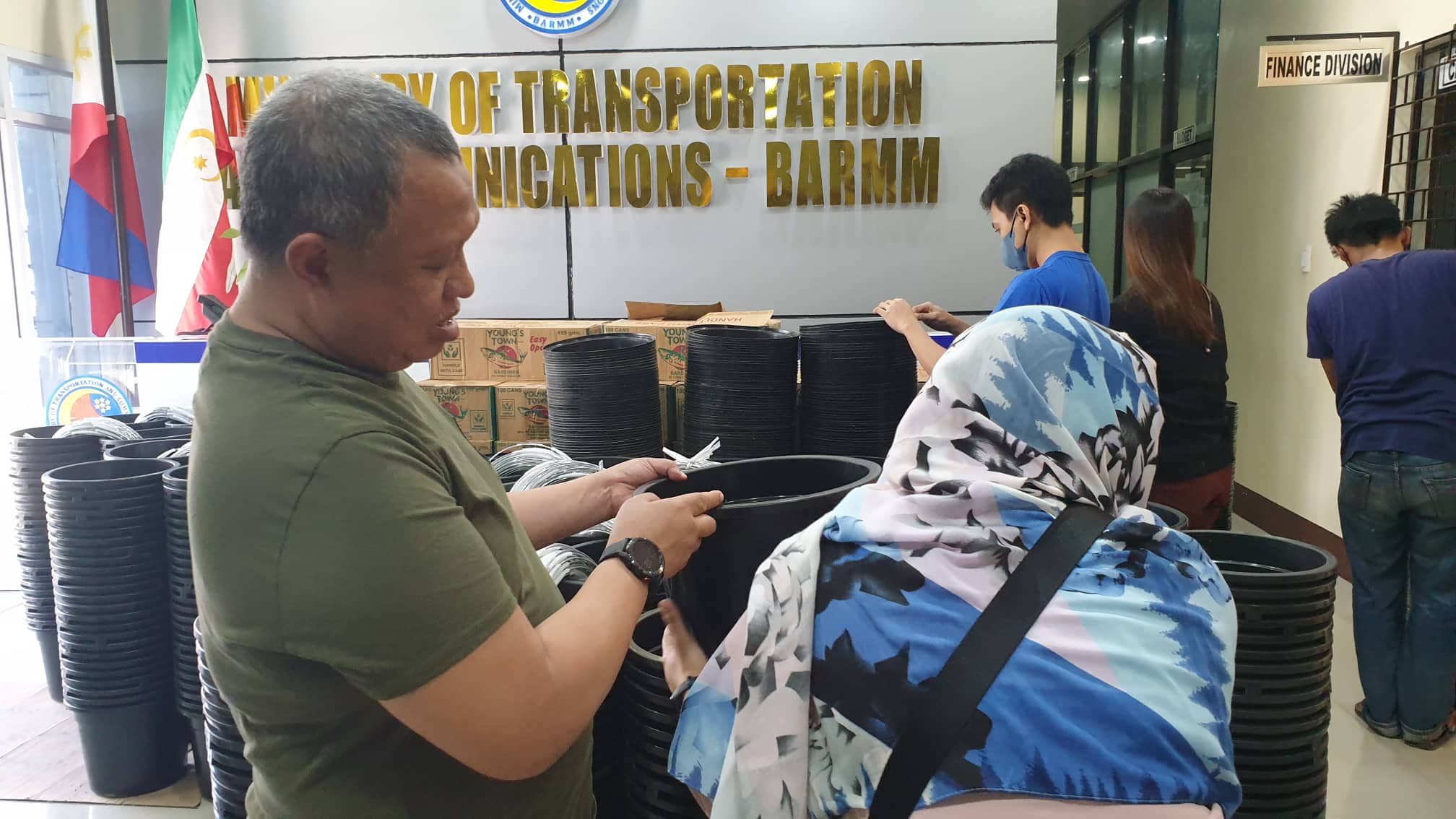 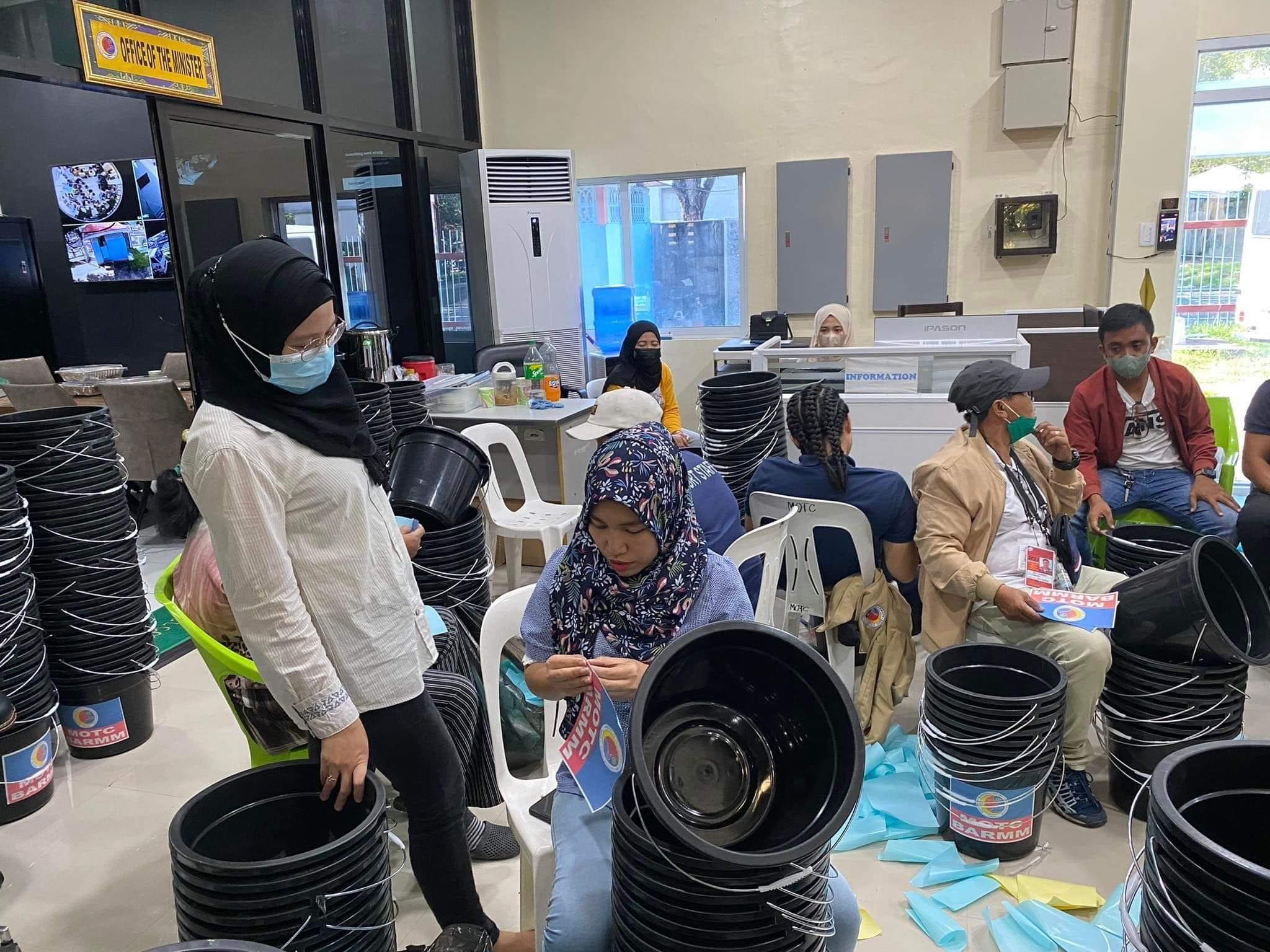 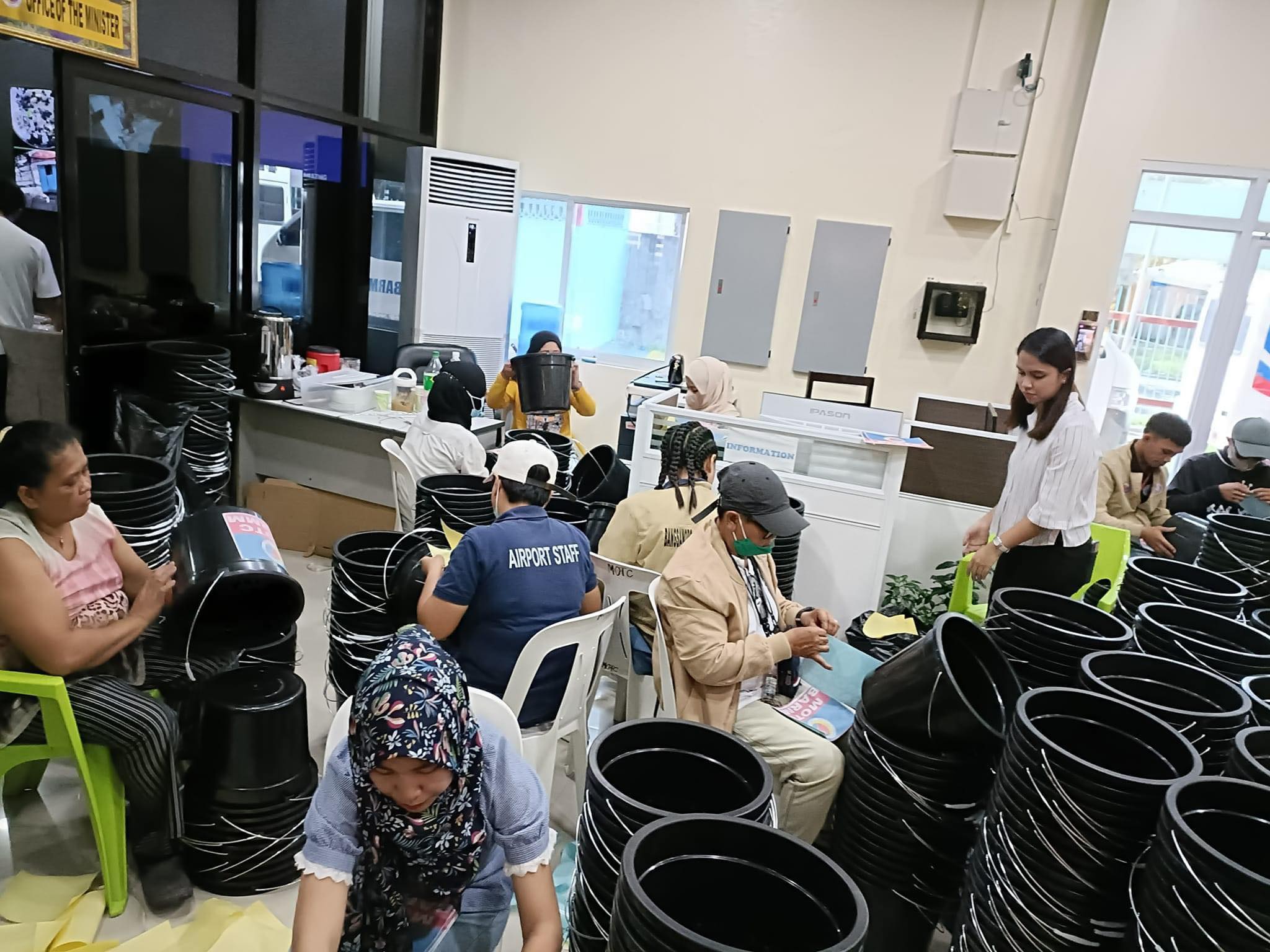 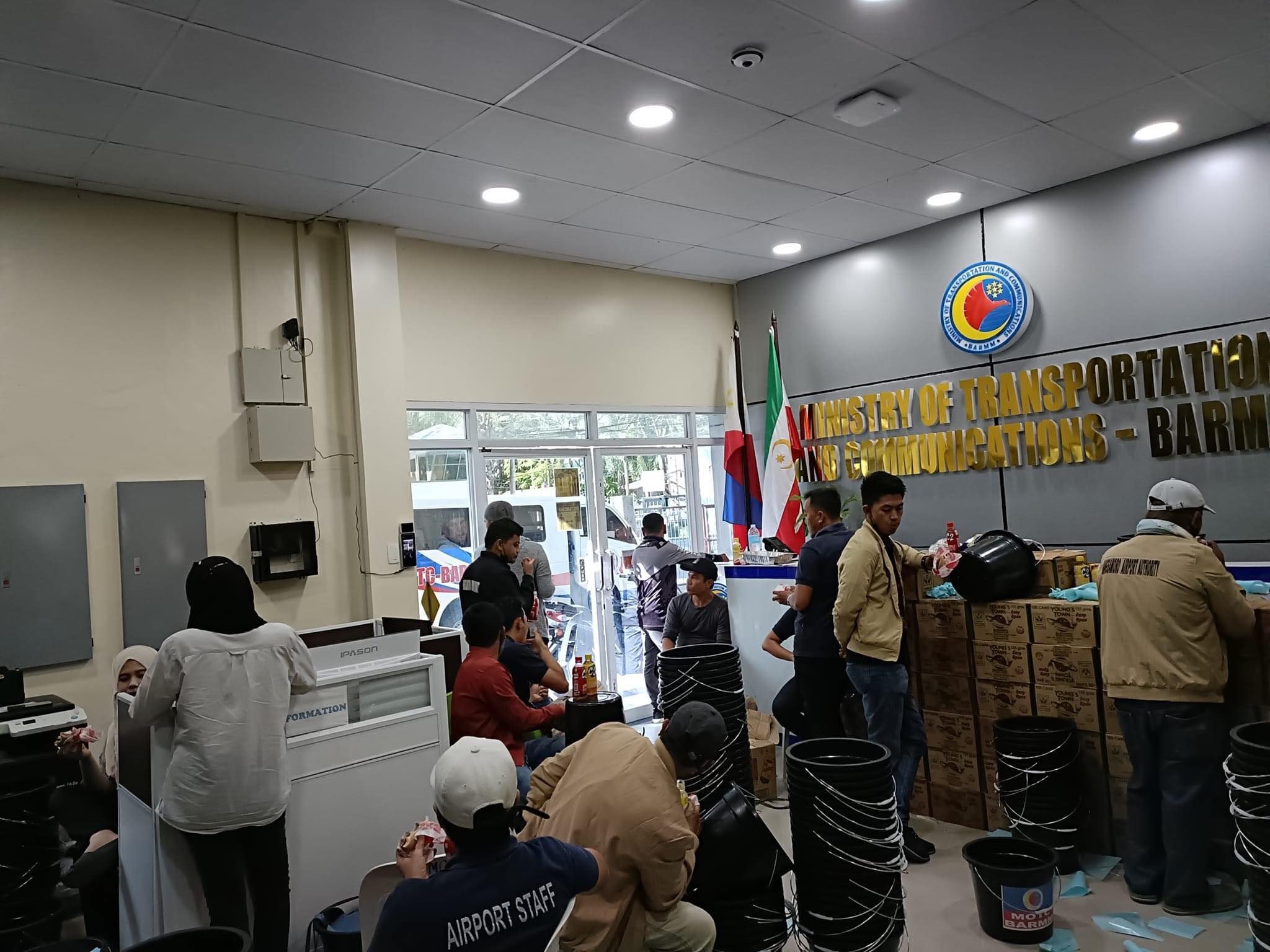 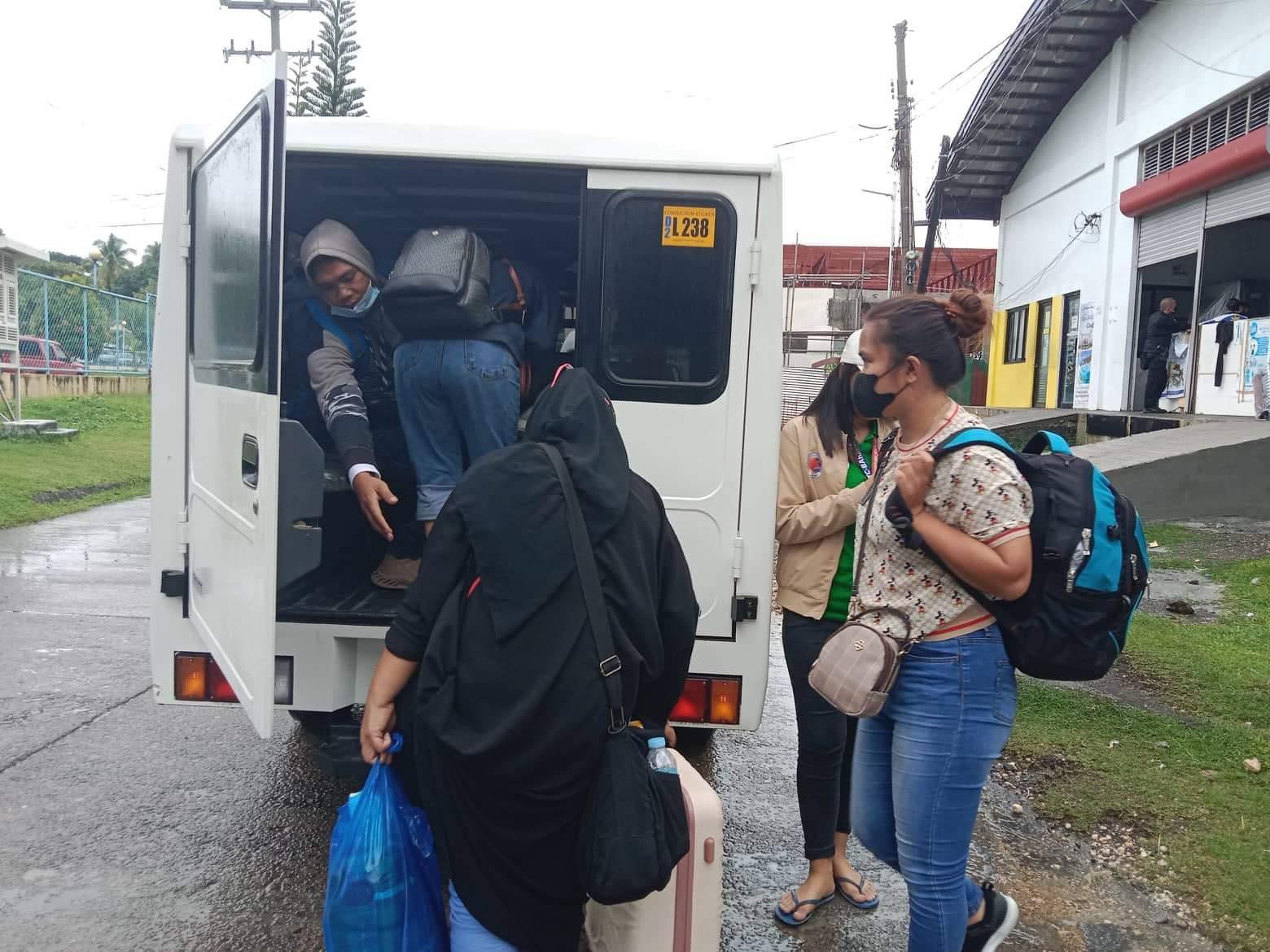 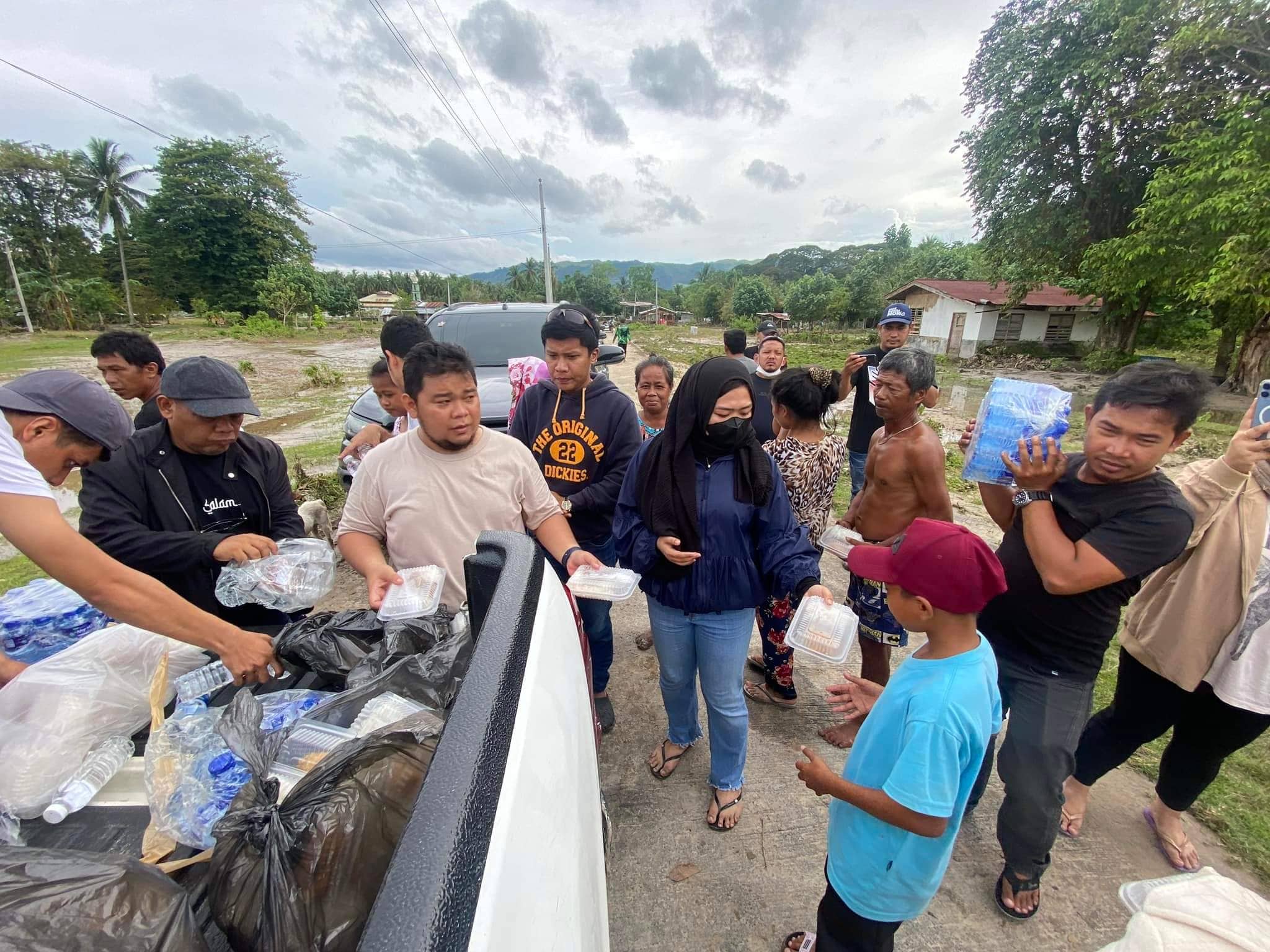 The Ministry of Transportation and Communications-BARMM actively supported the Bangsamoro Government's relief efforts by preparing pails of essential goods to be distributed to various areas severely affected by typhoon Paeng.

On October 28, Friday, Minister MP Paisalin P. Tago immediately called on various line agencies and divisions of the MOTC and discussed ways to augment the region in its efforts to reach the most affected families and those in need of immediate assistance.

The MOTC’s efforts are in accordance with Chief Minister Ahod Balawag Ebrahim’s call to all BARMM ministries and offices to assist the affected areas. Thus, due to the devastating effects of the typhoon, the Chief Minister declared a state of calamity in the region on Saturday, October 29.

Meanwhile, MOTC’s BAA provided free transportation for passengers who were stranded due to the cancellation of flights at the Awang (Cotabato) Airport back to their homes.

The BPMA also provided assistance by distributing food packs to men in uniform tasked with conducting search, rescue, and retrieval operations in the affected areas, and accommodated in Cotabato Port around 80 displaced families caused by the said typhoon.

Minister Tago directed all Sectoral Heads of the MOTC to provide timely updates on their respective operations. (Jayson V. Solayman/ICD)