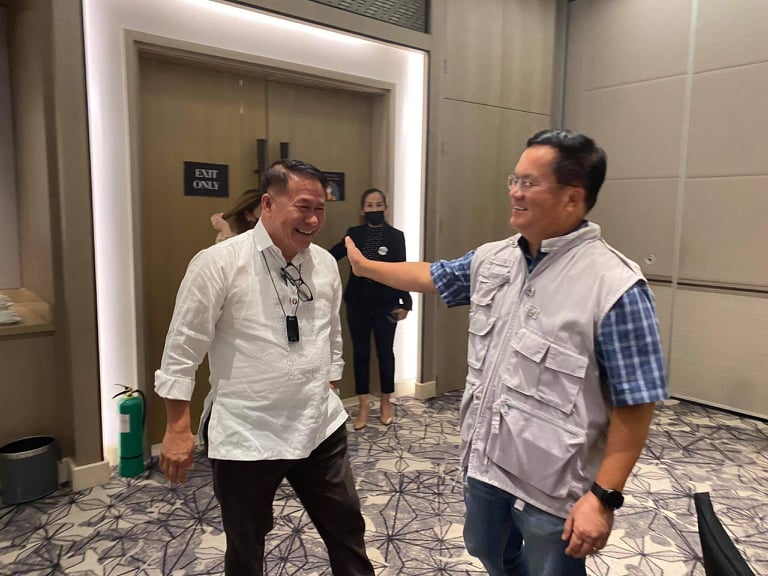 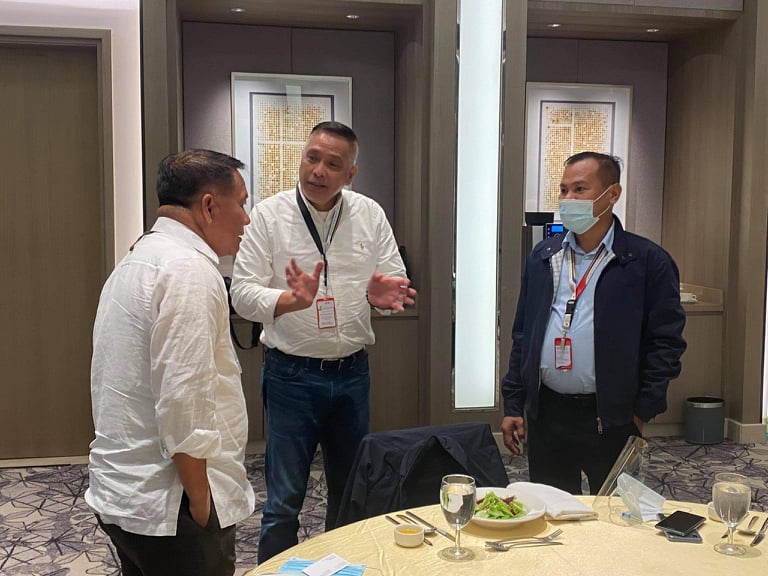 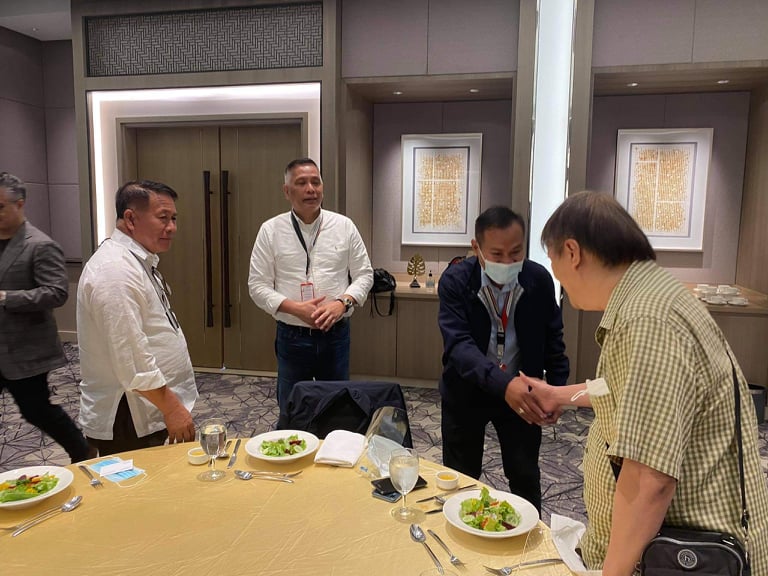 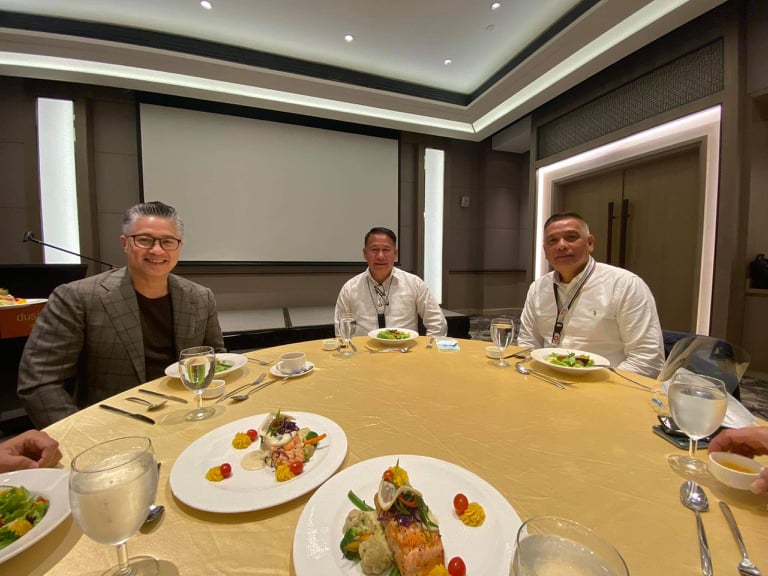 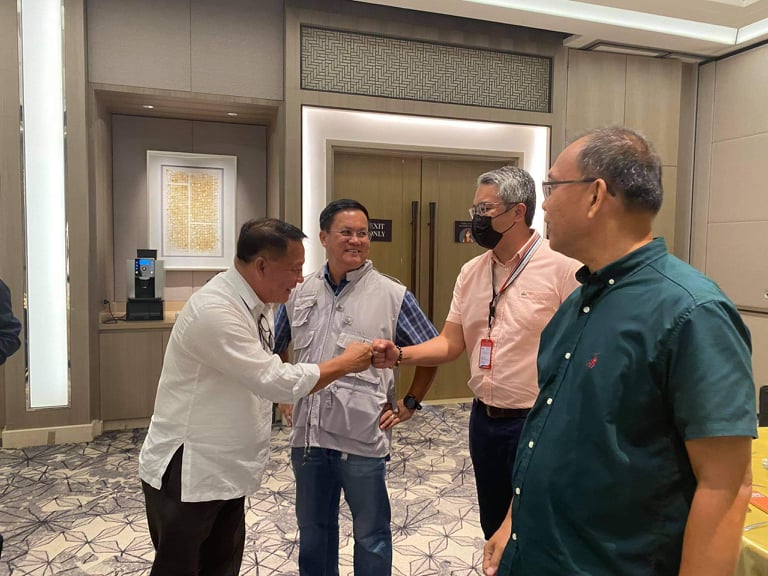 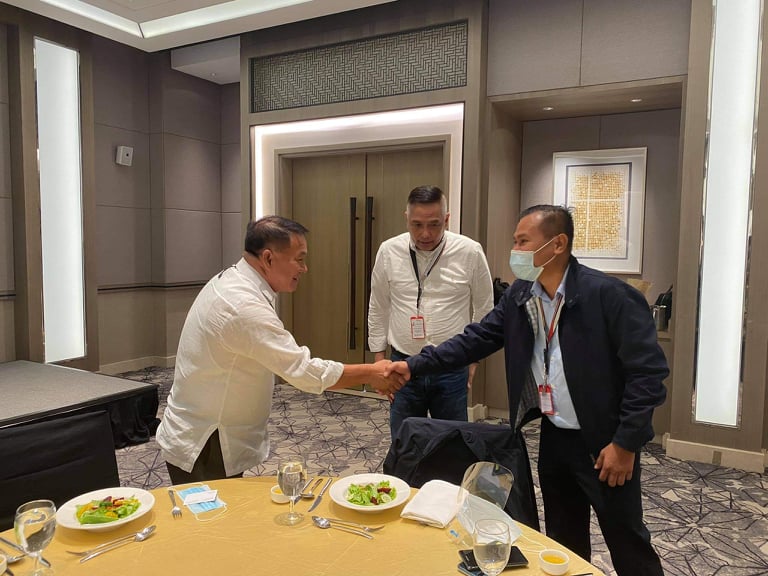 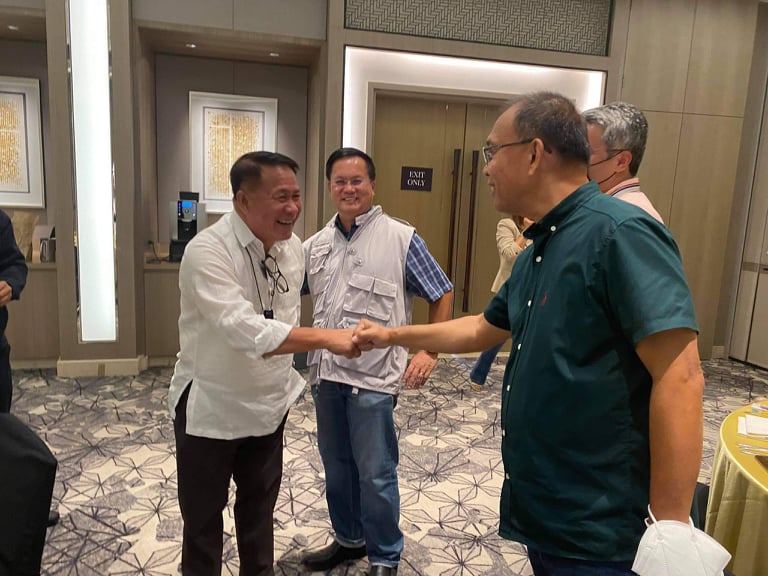 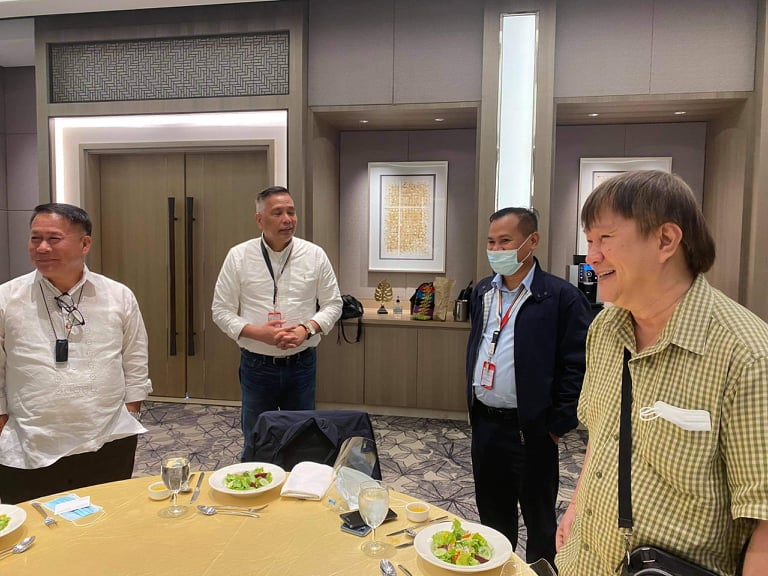 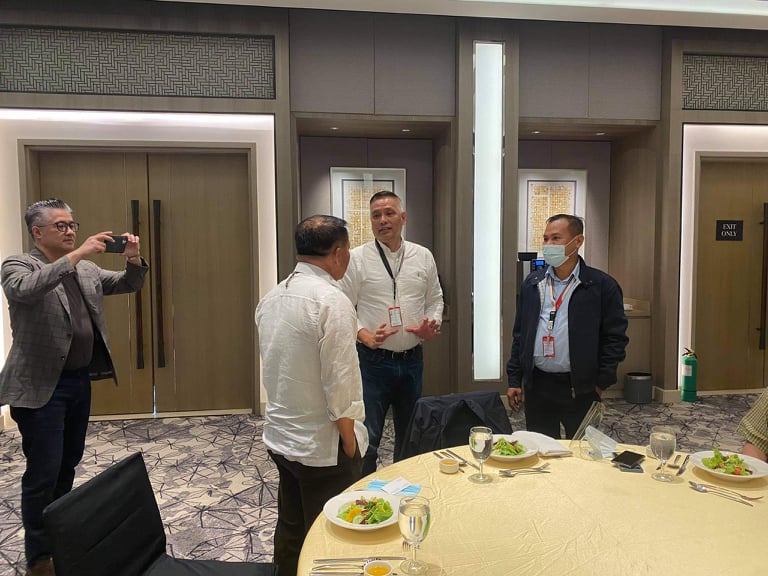 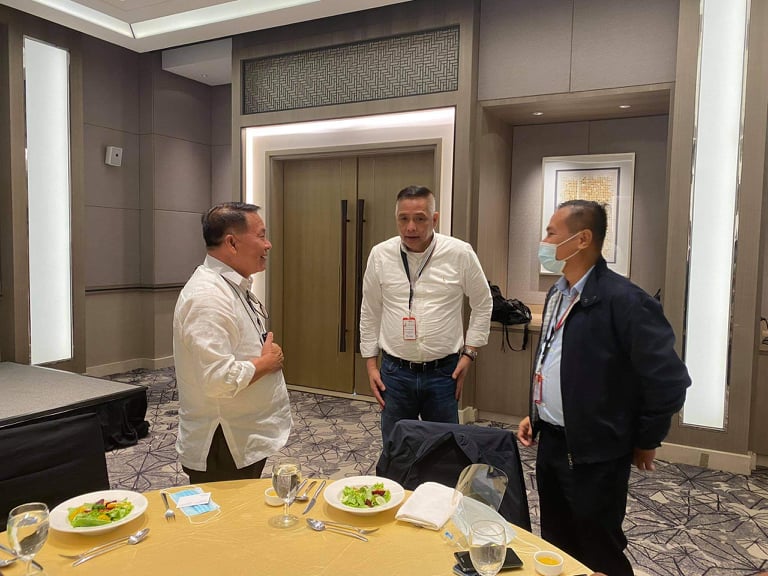 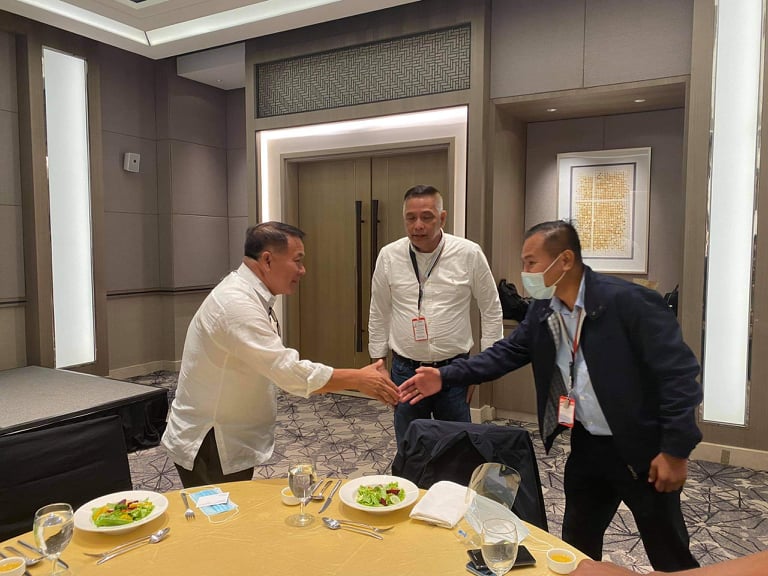 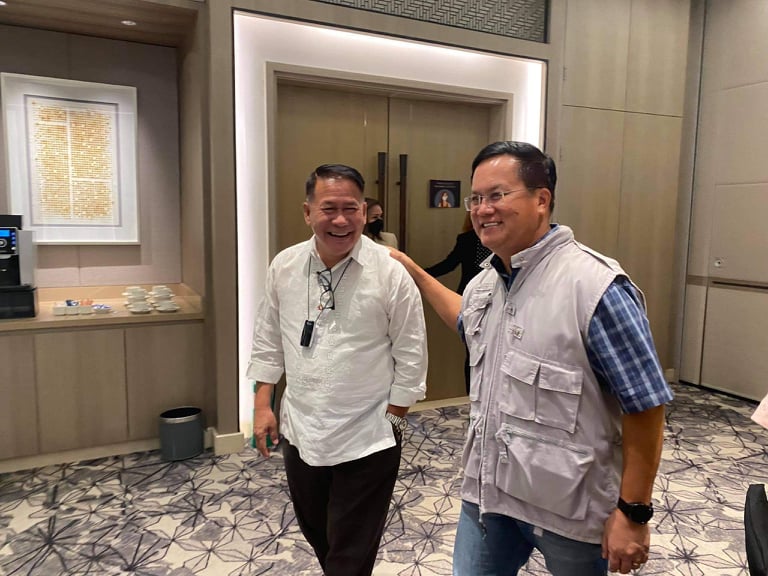 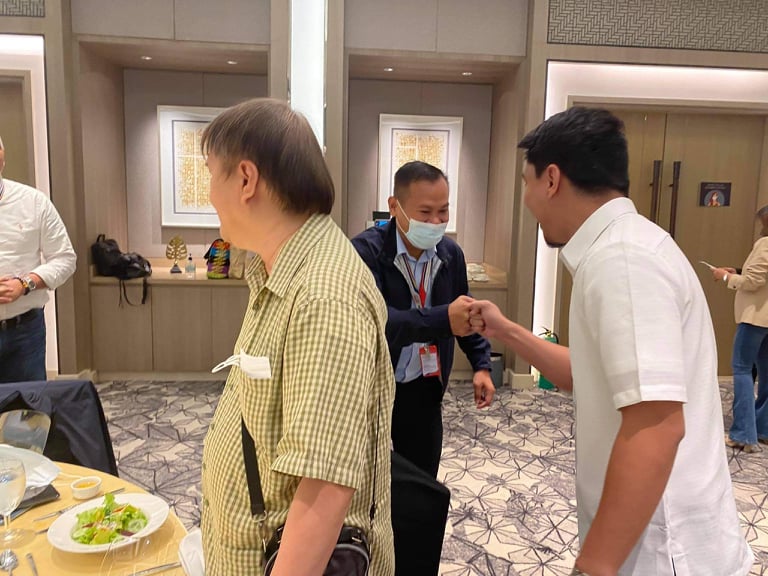 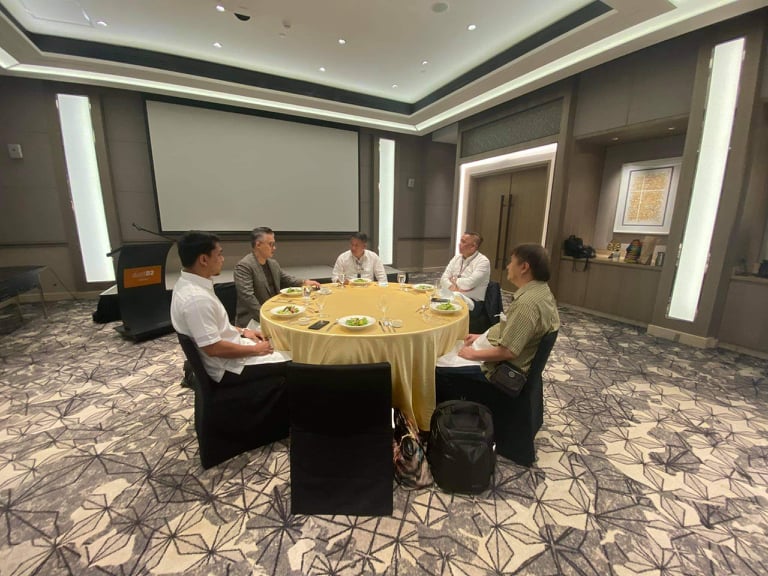 A top-level meeting between the Ministry of Transportation and Communications and DITO Telecommunity was held last October 21 in Davao City. MOTC was represented by Minister Dickson P. Hermoso and the Officer-in-Charge of the Bangsamoro Telecommunications Commission, Engr. Omar Marzoc. The BTC is one of the seven sectoral offices under MOTC. DITO was represented by Chief Technology Officer Rodolfo Santiago and Chief Administrative and Legal Officer Adel Tamano.
DITO briefed MOTC about its roll-out plan of setting up 166 cell-sites in the BARMM from 2021 to 2023. In fact some cell-sites included in their 2021 target are already operational even if not yet officially launched. While the issuance of licenses for new cell-sites is still with the National Telecommunications Commission, their renewal would already be with the BTC.

Minister Hermoso apprised DITO about the problems with telecommunications in many areas in the BARMM, especially in the island provinces of Basilan, Sulu, and Tawi-Tawi. In response, Atty. Tamano said they are studying additional means to serve BaSulTa better, one of which would be a submarine cable.
The two parties then discussed possible areas of cooperation which would be formalized later in the year through a Memorandum of Understanding. After the technical and legal aspects are worked out, a more detailed Memorandum of Agreement would follow.
In the course of the discussion, the possibility of pilot-testing a 5G network to serve the BARMM Government Compound came up. MOTC and DITO agreed to pursue this idea further.

In closing, Minister Hermoso reiterated that the MOTC is always ready to cooperate with and support private sector initiatives that would result in faster and more economical, reliable, and secure flow of information in the BARMM.