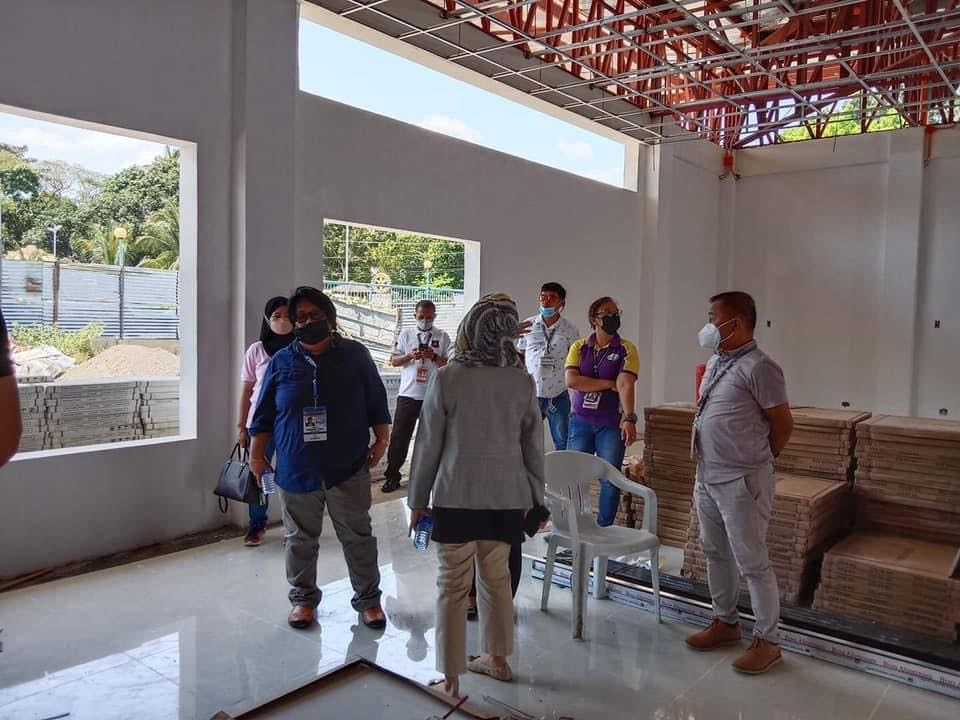 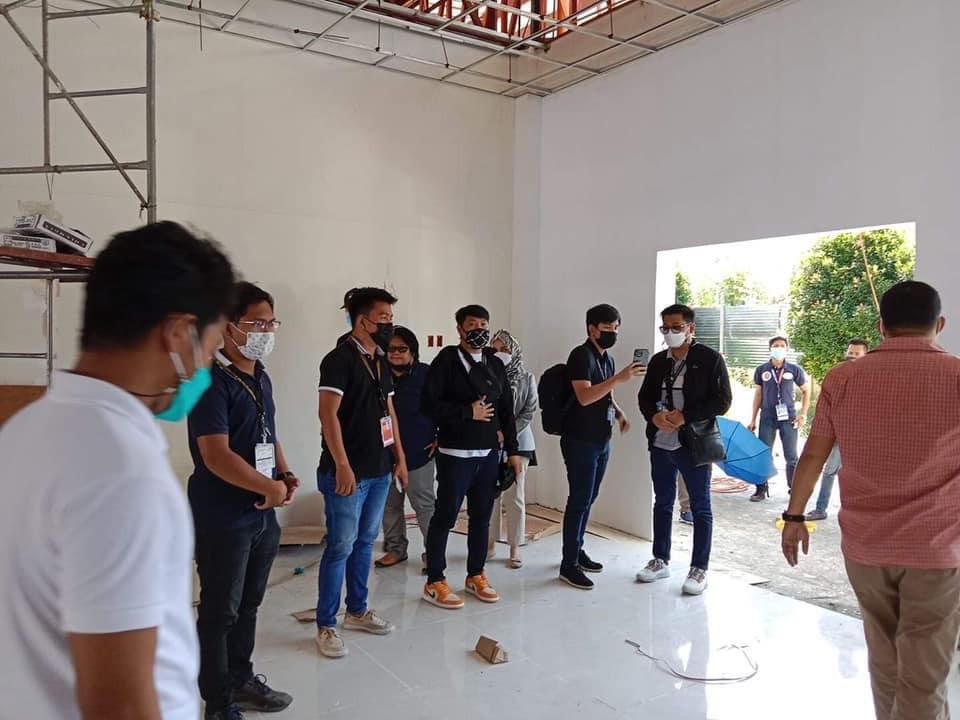 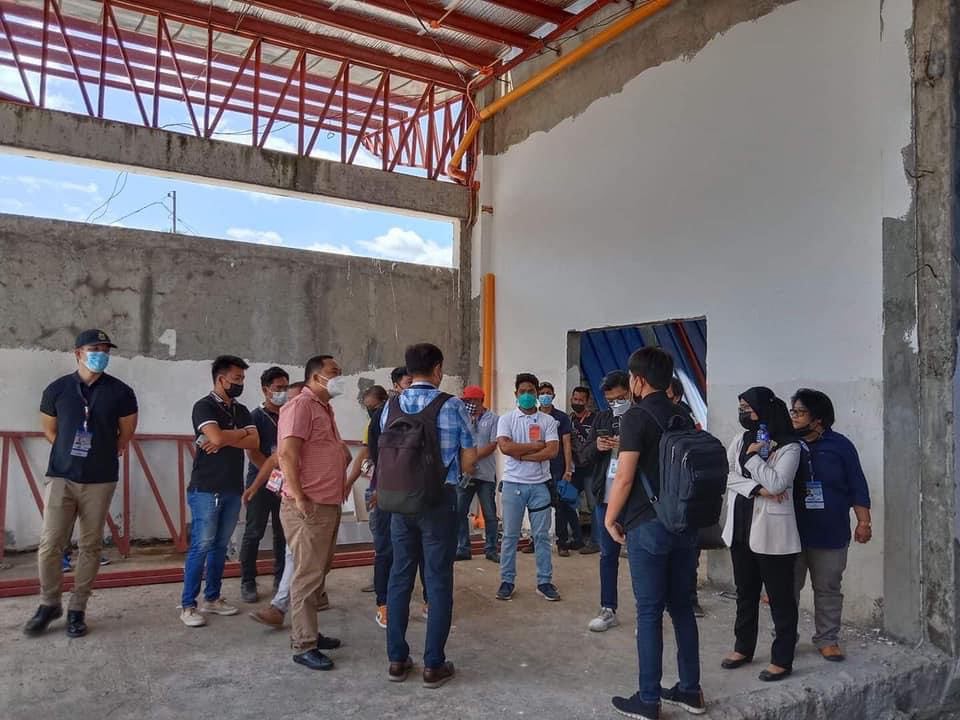 The said airport is Bangsamoro’s primary air gateway now being developed to expand the airport infrastructure under the Project of CAAP, through a private contractor who won the bidding and started the project to its completion in August 2021. However, it was extended to another timeline.

After the project monitoring and evaluation, the Team conducted table validation wherein the following were discussed and agreed upon: (1) the physical and financial status of the projects, (2) the issues and concerns encountered during project implementation, (3) the commitments by the DOTr on project completion.