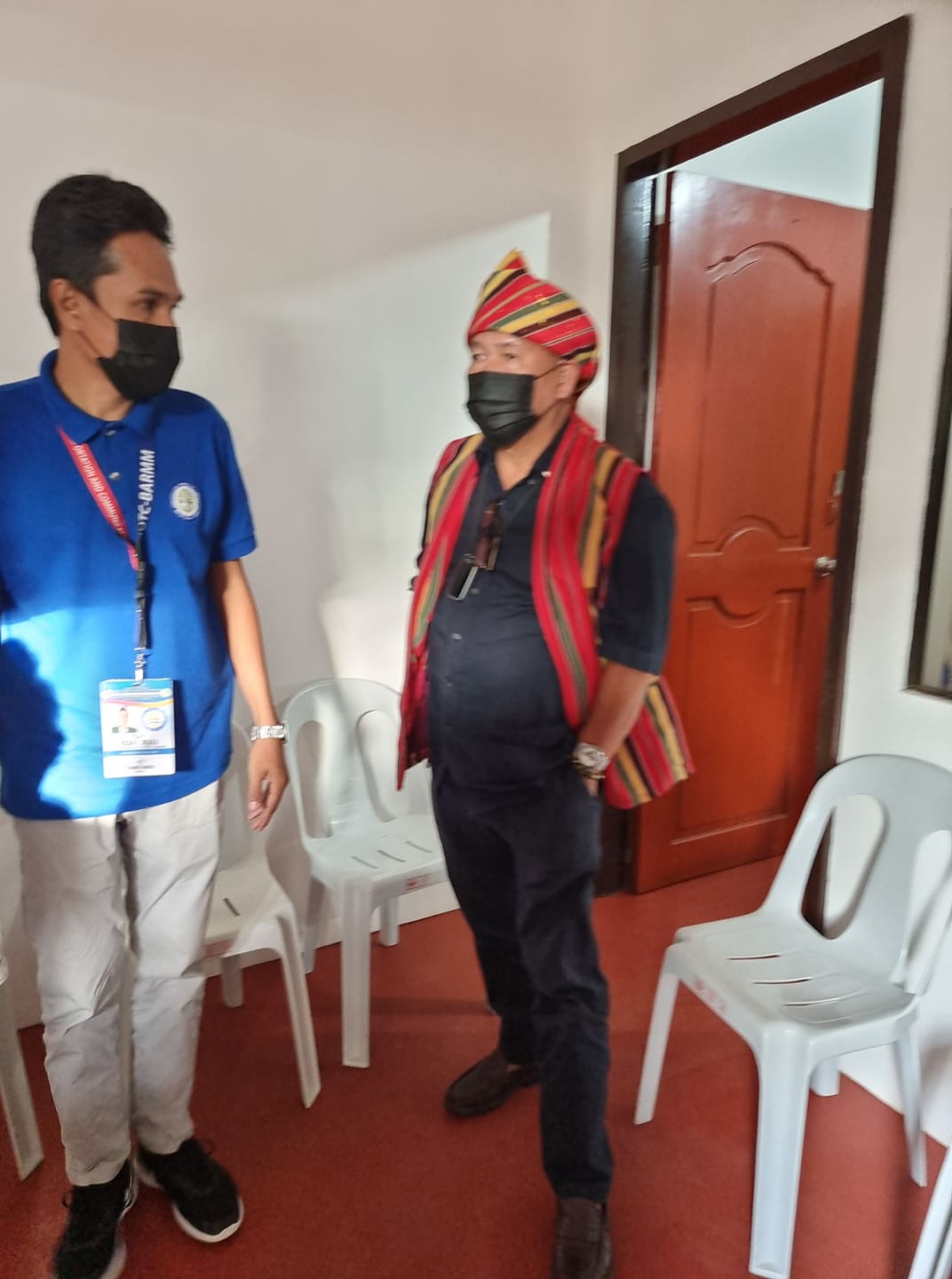 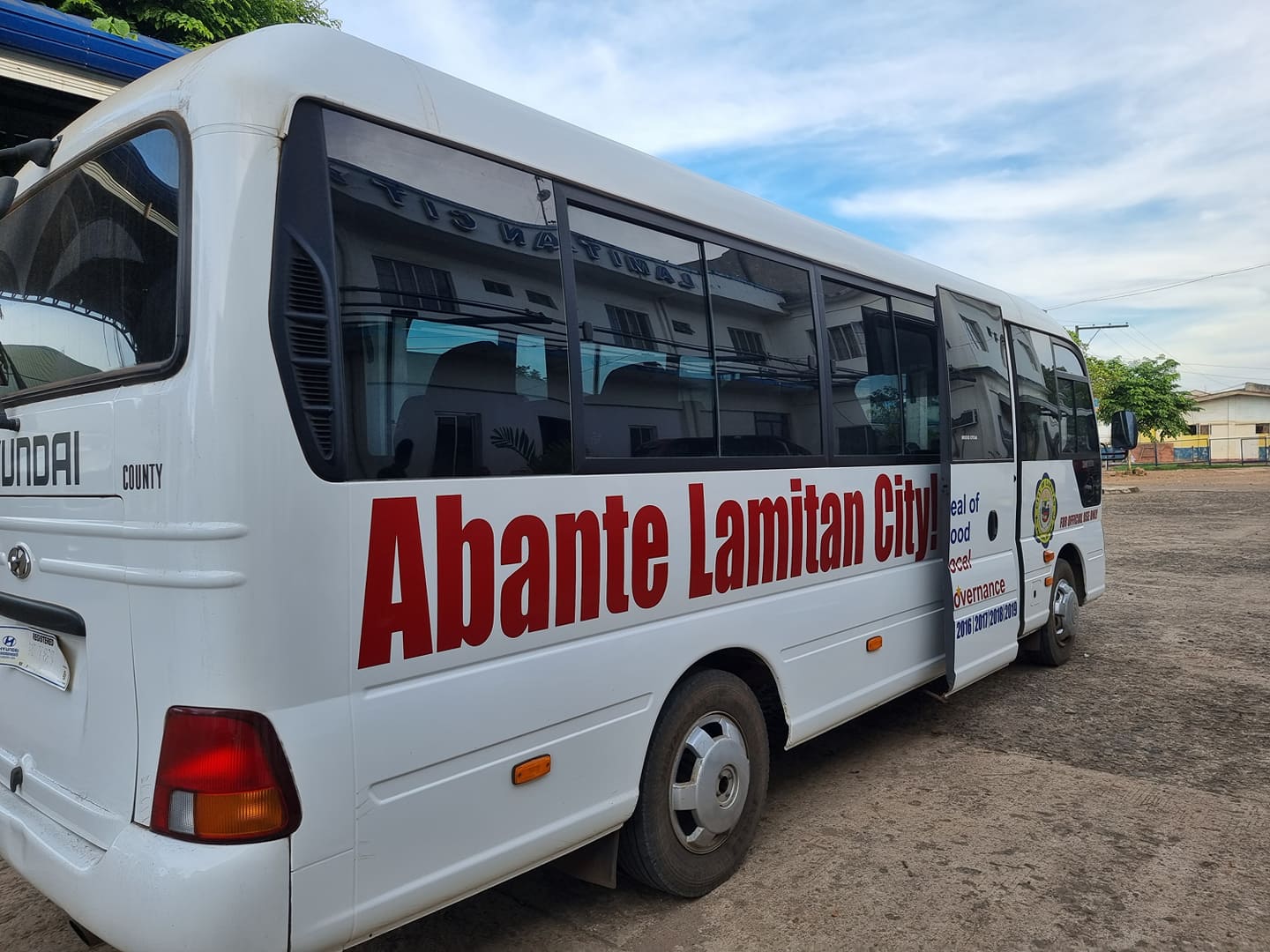 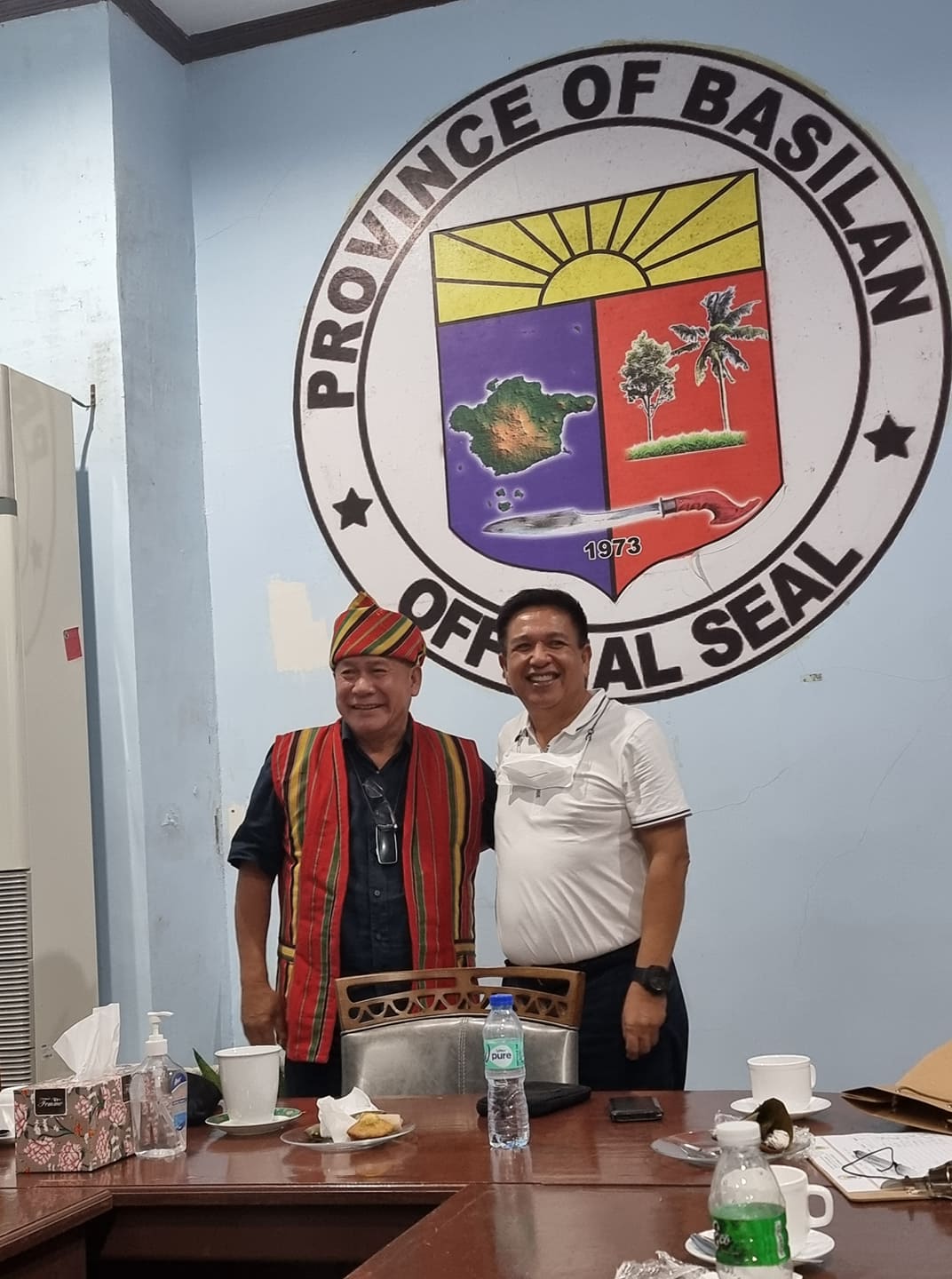 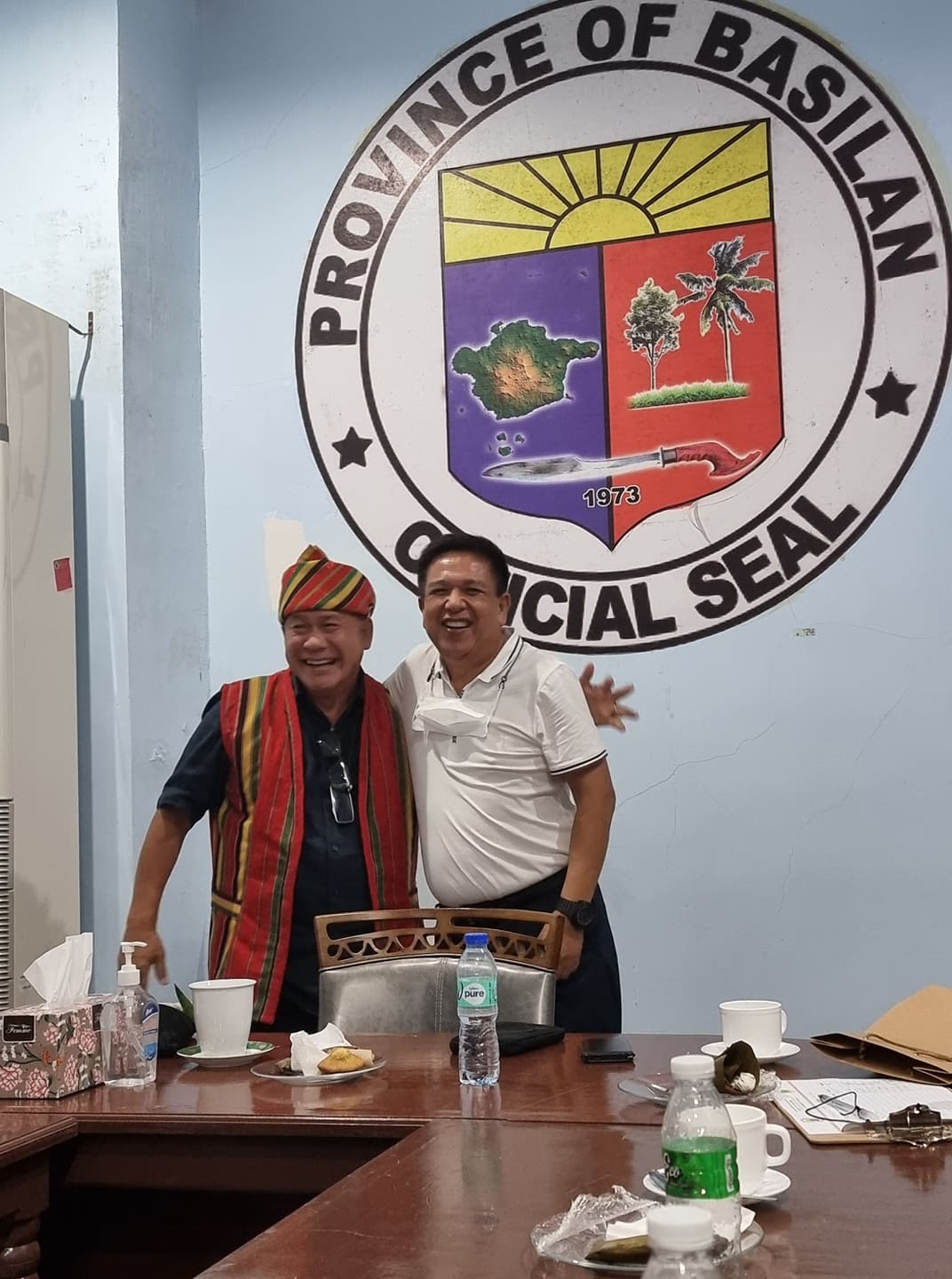 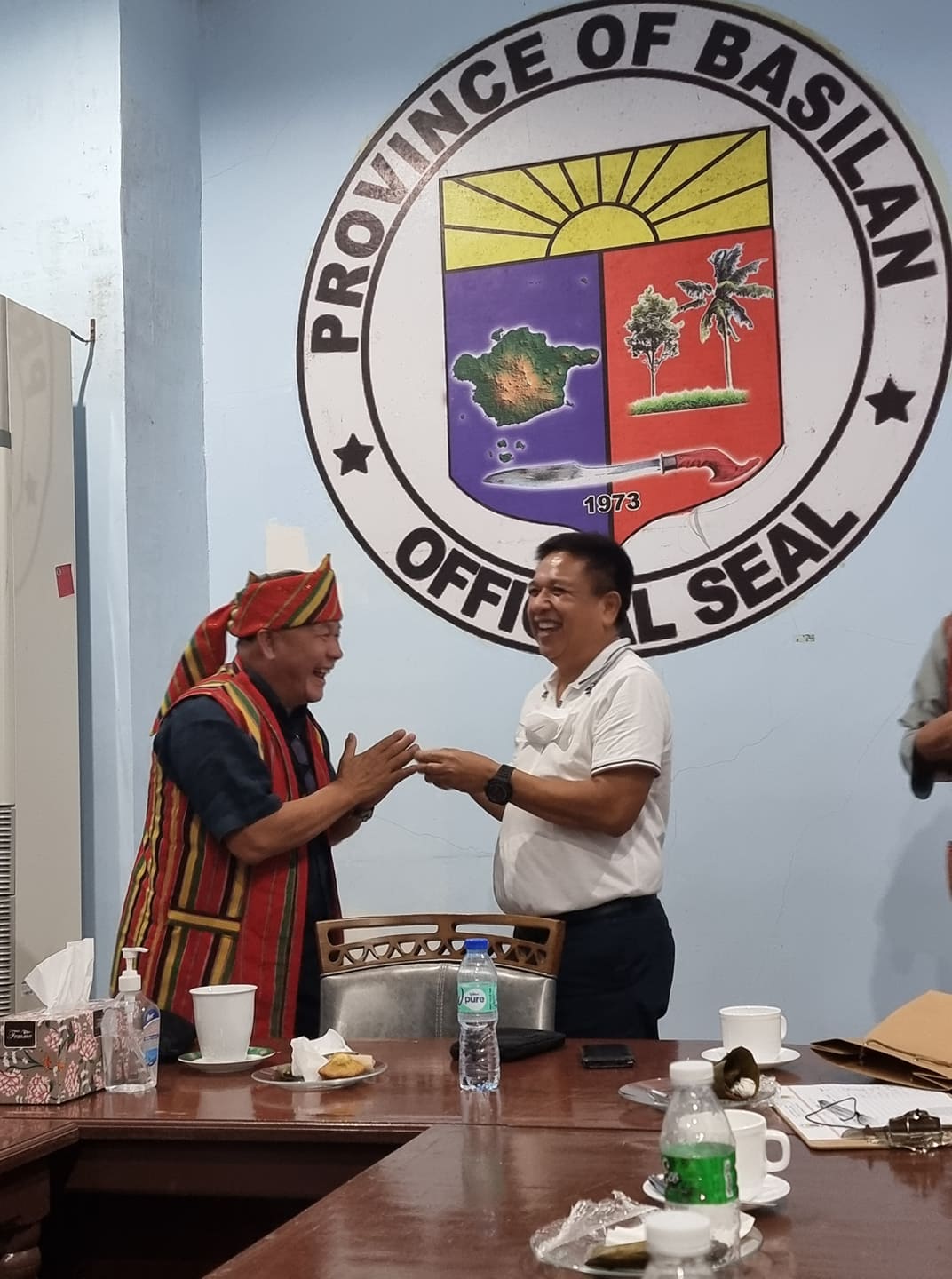 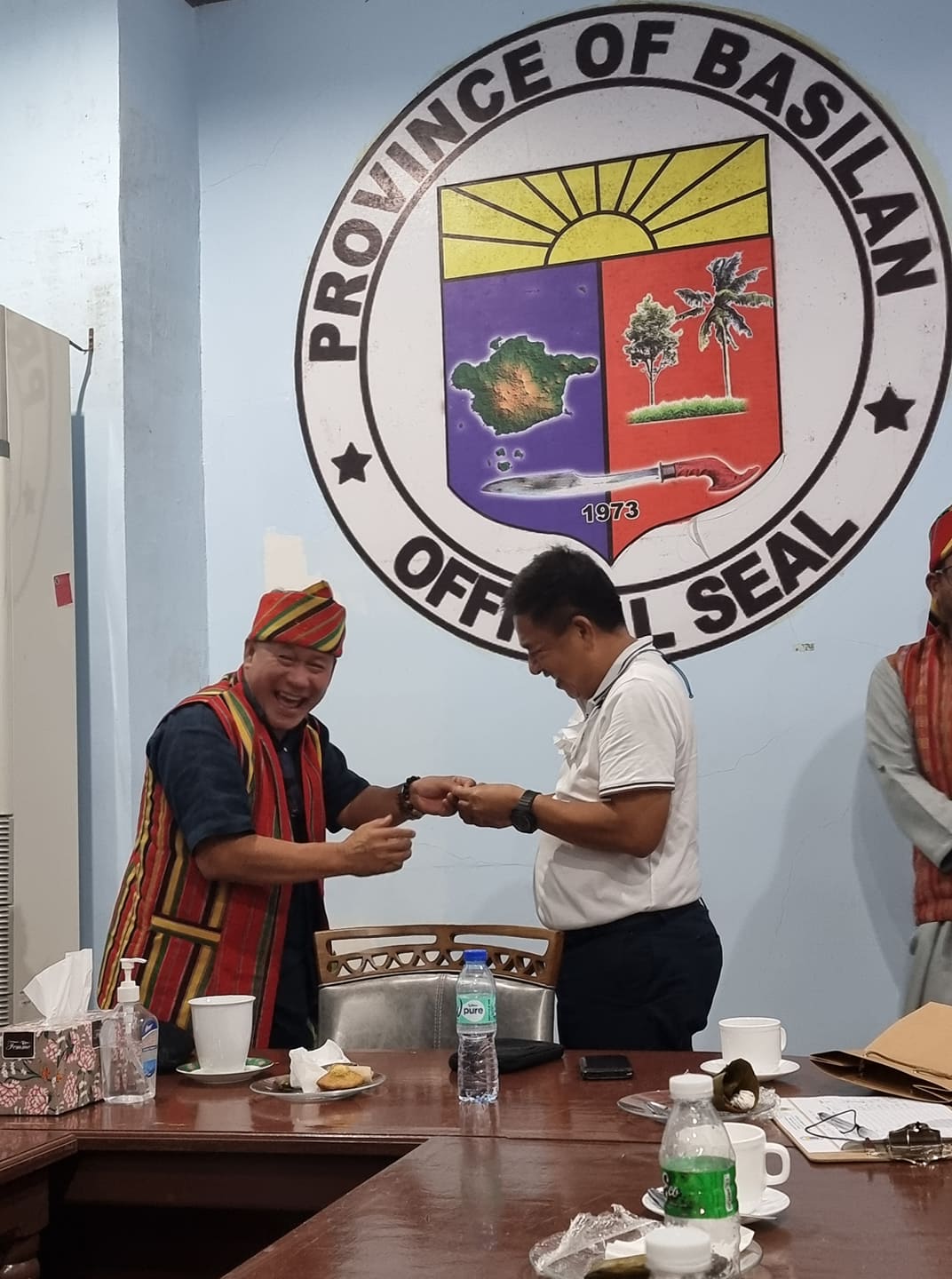 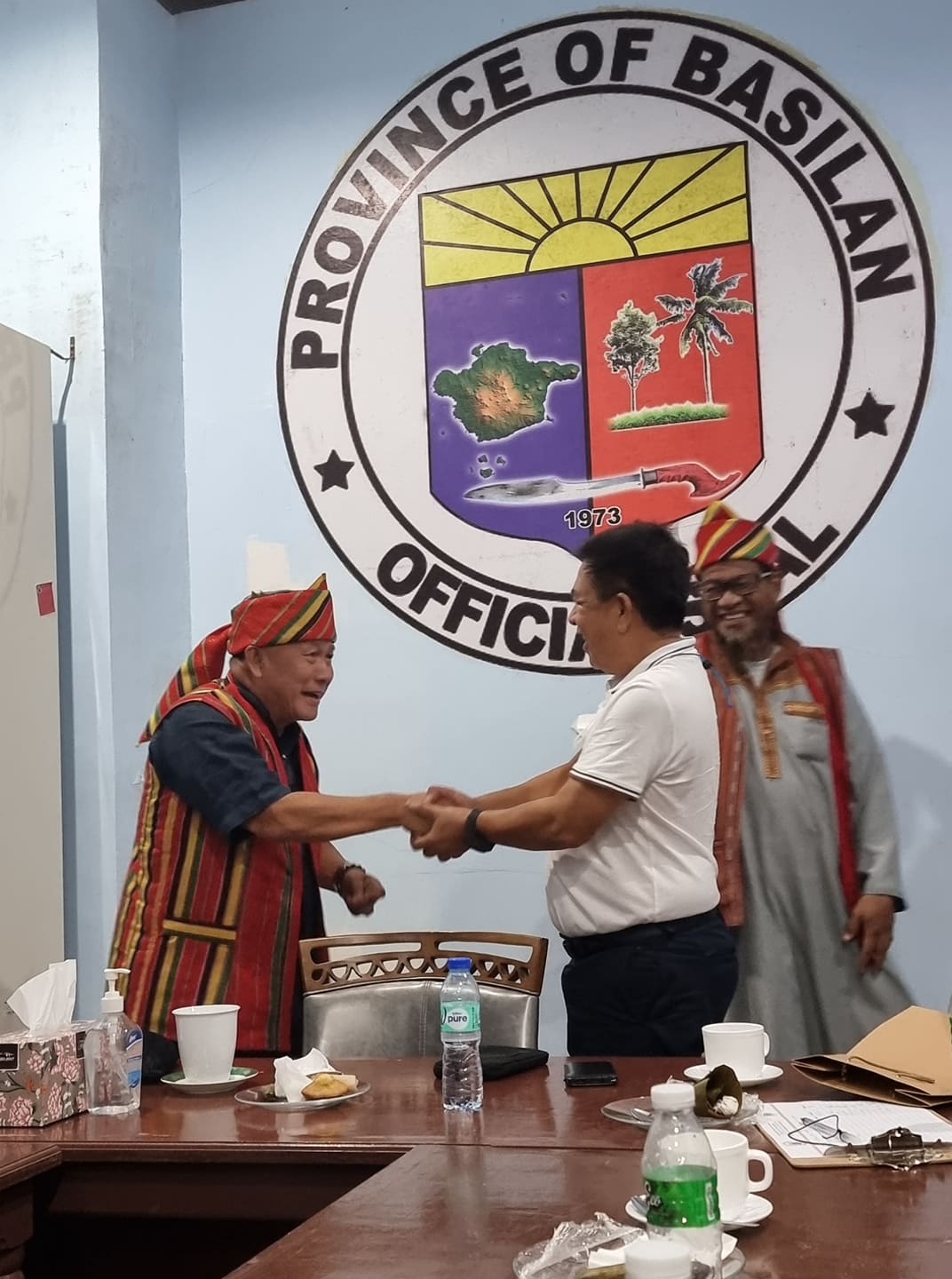 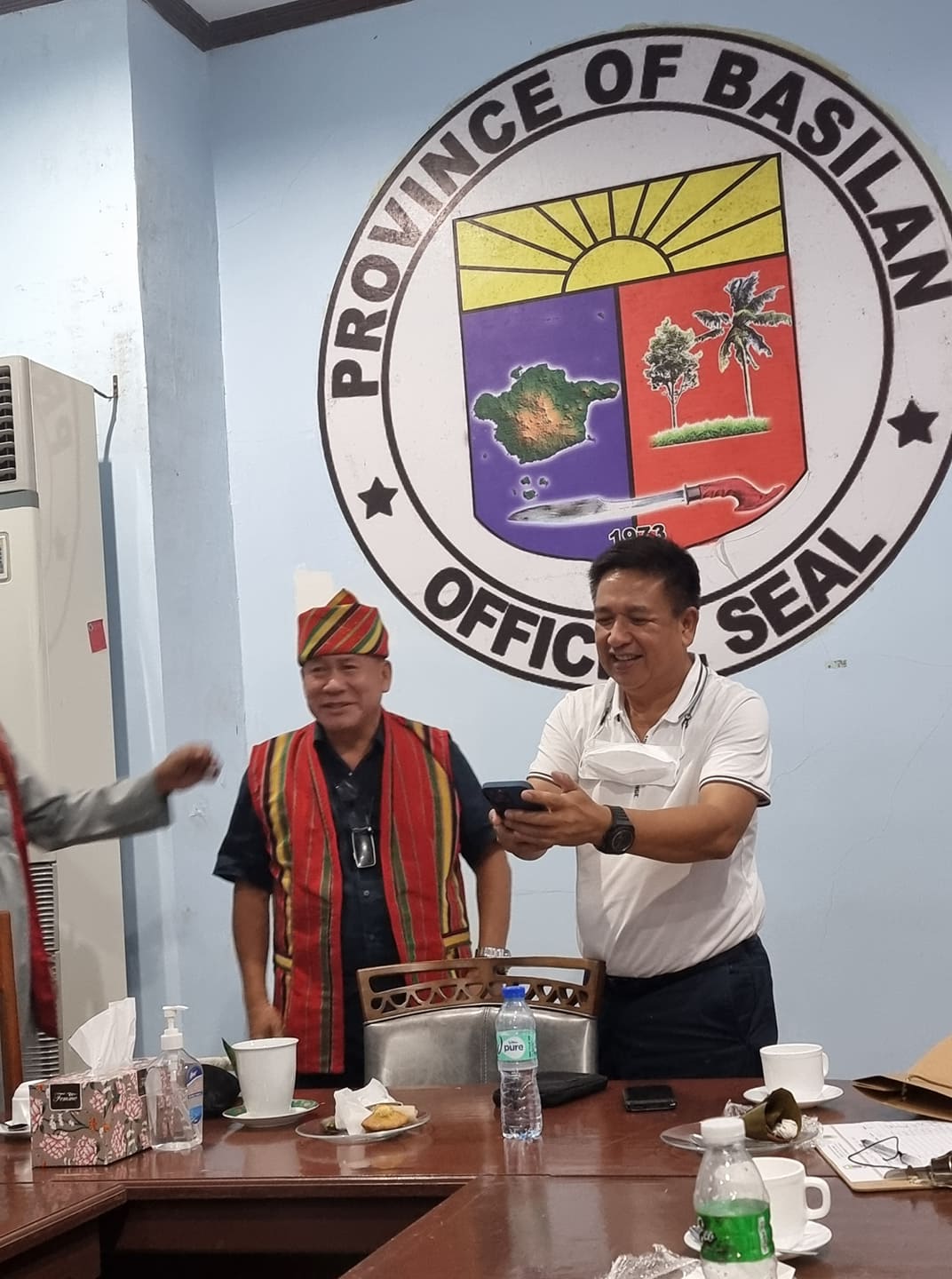 The Ministry of Transportation and Communications optimizes the power of an exploratory caucus to deliberate possibilities relative to putting up a direct route from the Polloc Port to Lamitan City in Basilan, giving way to interested Land Transport companies to ply route via a Ro-ro.

It has been the essence of the discussion of the ministry, sectoral agencies, and the Local Government Unit (LGU) of Basilan, represented by Provincial Governor Jim S. Hataman-Salliman on March 3, 2022, Thursday.

Along with other matters carried out in the plan was the inspection of the Satellite Provincial Offices under the MOTC. These include the physical infrastructure, workforce, and, among others, identifying the factors that would improve the smooth operation of the office in the aim to improve the efficiency target of the ministry’s goals towards the delivery of fast, efficient, and reliable service in the island provinces.