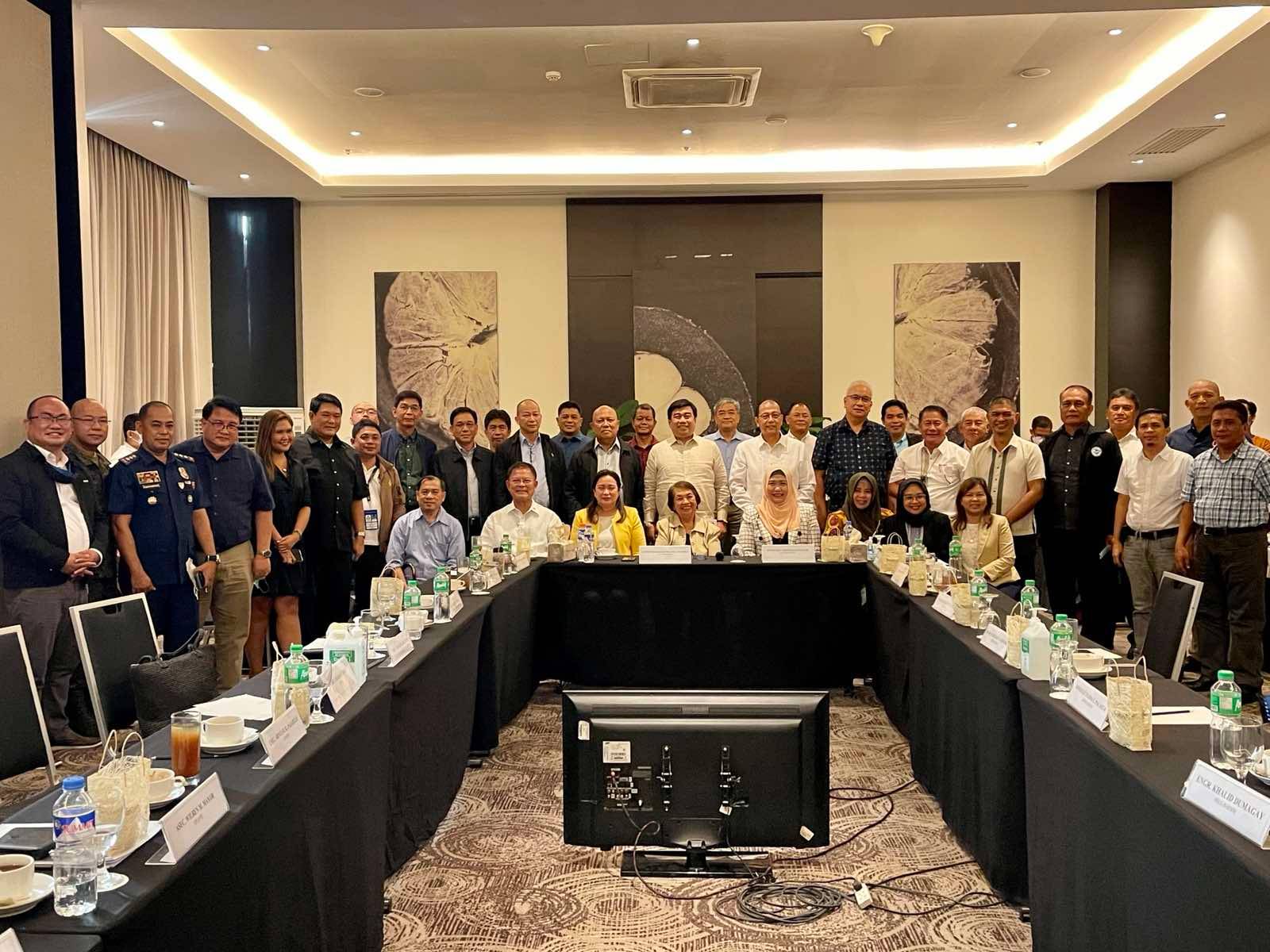 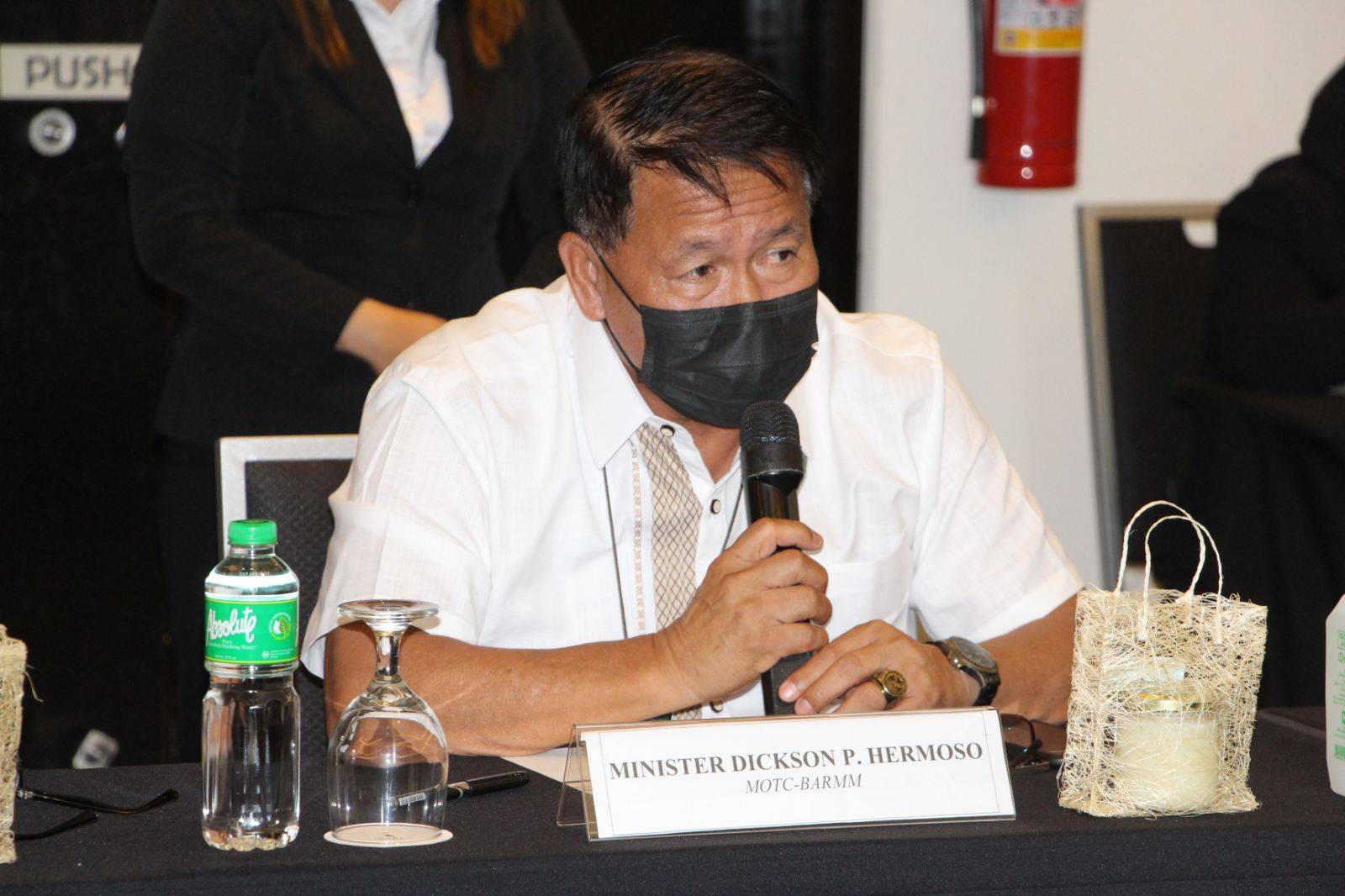 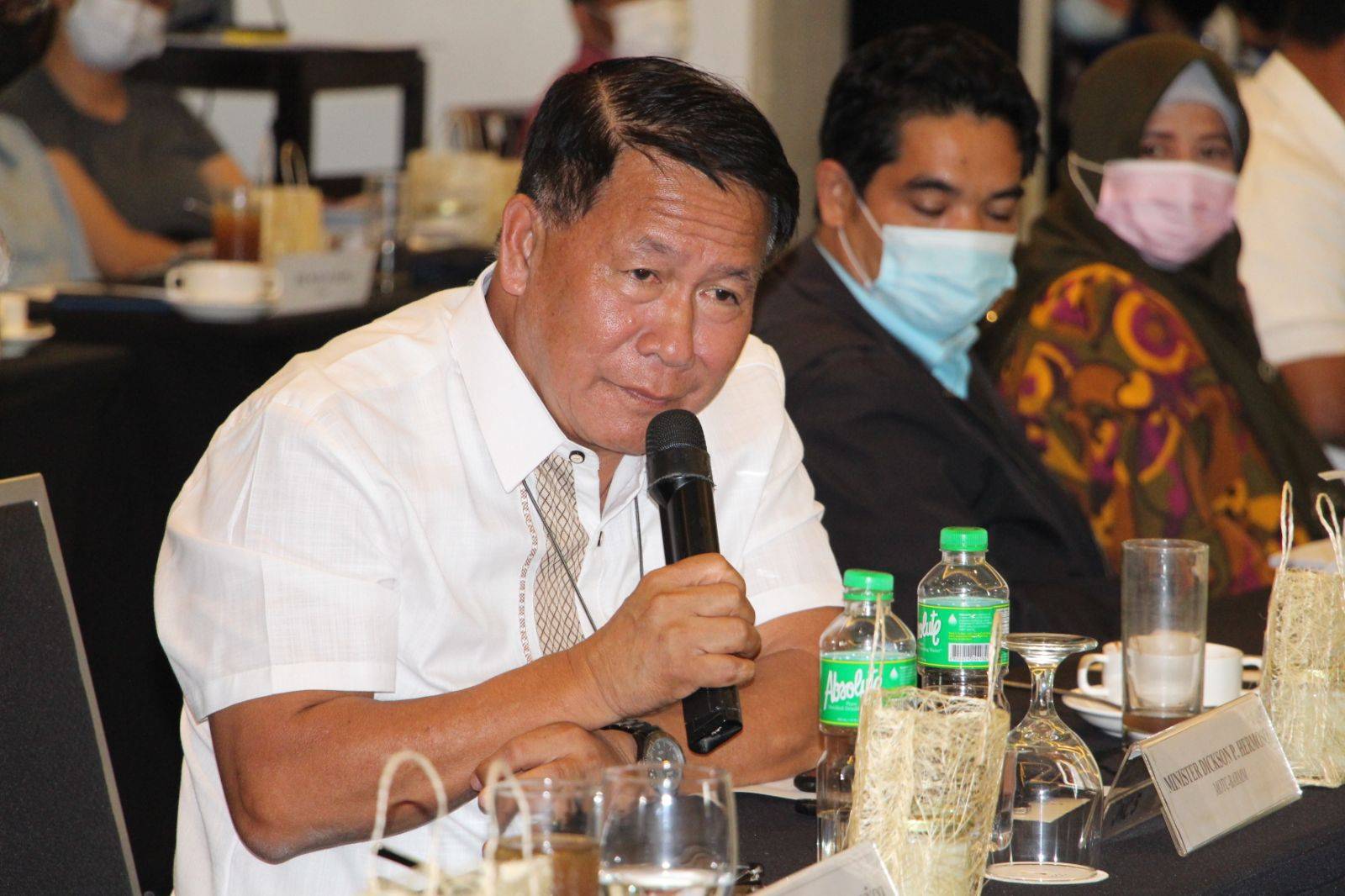 Minister Dickson P. Hermoso of MOTC BARMM, representing the Bangsamoro Autonomous Region in Muslim Mindanao and other member agencies of the Inter-Cabinet Cluster Mechanism on Normalization (ICCMN), met last May 18, 2022, in Davao City to discuss and consolidate the progress of implementation of the program in Bangsamoro Autonomous Region in Muslim Mindanao (BARMM).

Presented during the meeting are updates on security, socio-economic development, confidence building, and transitional justice and reconciliation cluster.

The creation of the ICCMN was established by the Duterte administration thru Executive Order No. 79 to ensure timely, appropriate, and efficient delivery of the Normalization Program in the region.

The normalization program covers the following: Security, which includes the decommissioning of MILF's combatants and their transition to civilian life as well as the disbandment of private armed groups; social-economic development for the Bangsamoro Autonomous Region in Muslim Mindanao and transitional justice mechanisms to address legitimate grievances and move towards healing the wounds of the conflict.