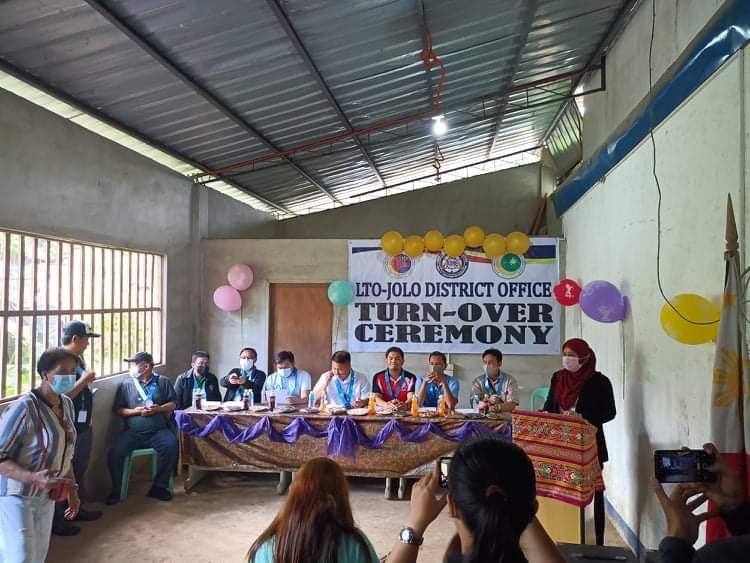 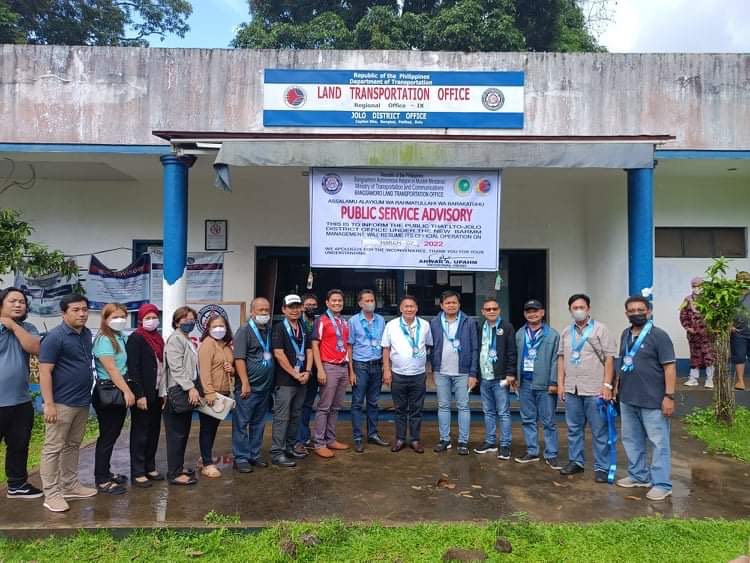 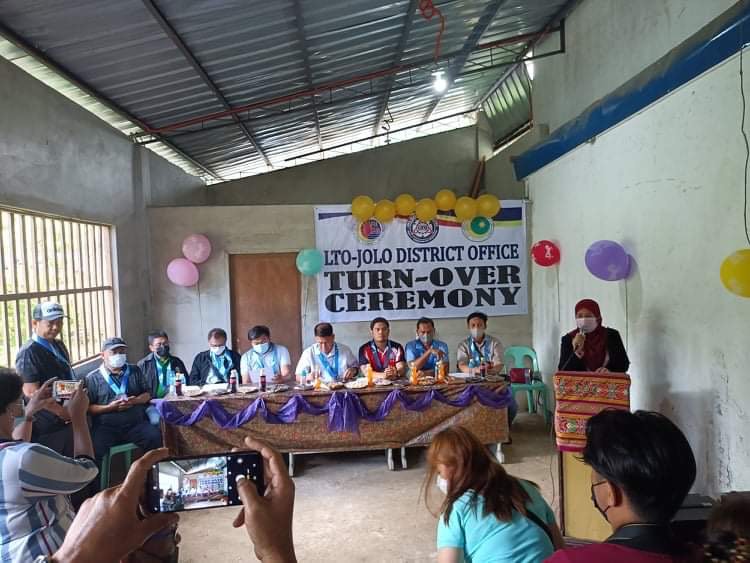 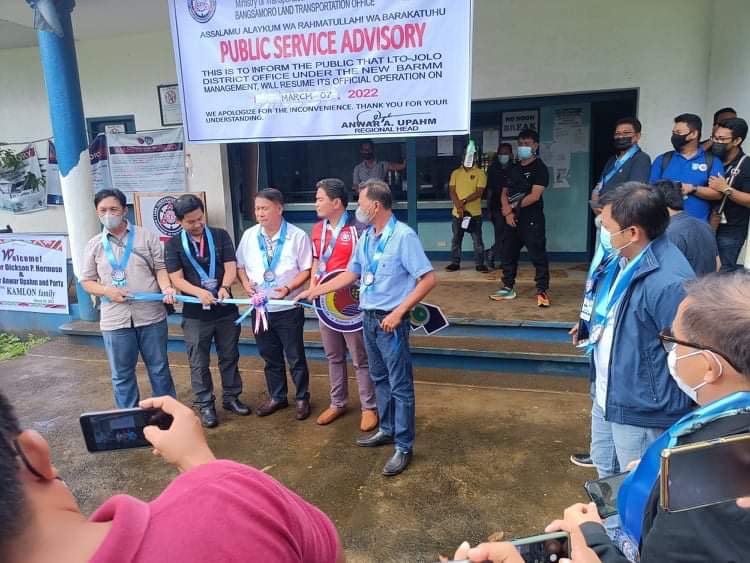 The turn-over is the realization of the Memorandum of Agreement signed Last March 27, 2021, with Intergovernmental Relations Body (IGRB) Secretary Domingues and the BARMM government, and it has taken effect after a year of continuous negotiation between Bangsamoro and the National Government.

Thus, starting March 7, 2022, the District Office will resume its operation under the management and leadership of the ministry.