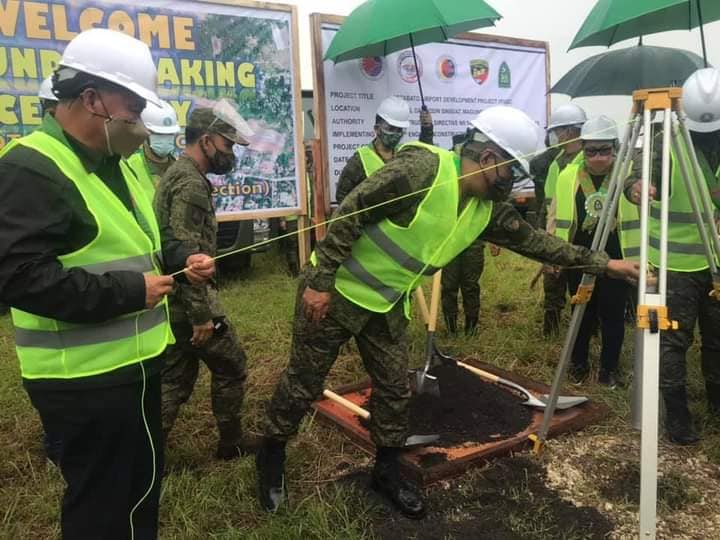 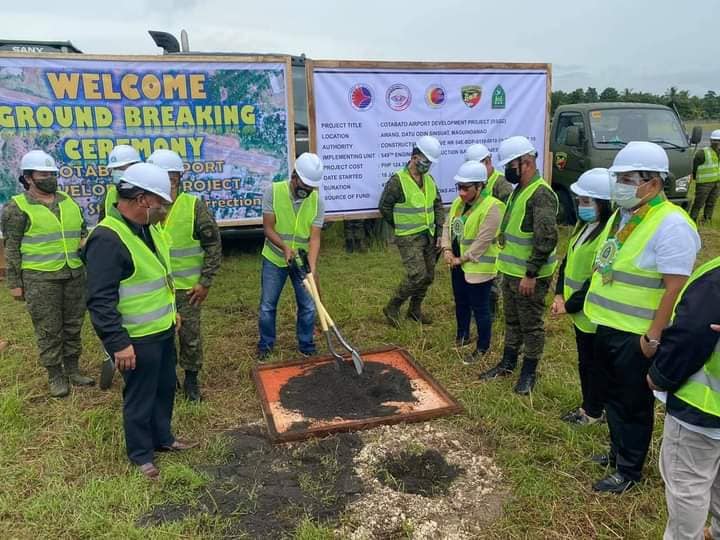 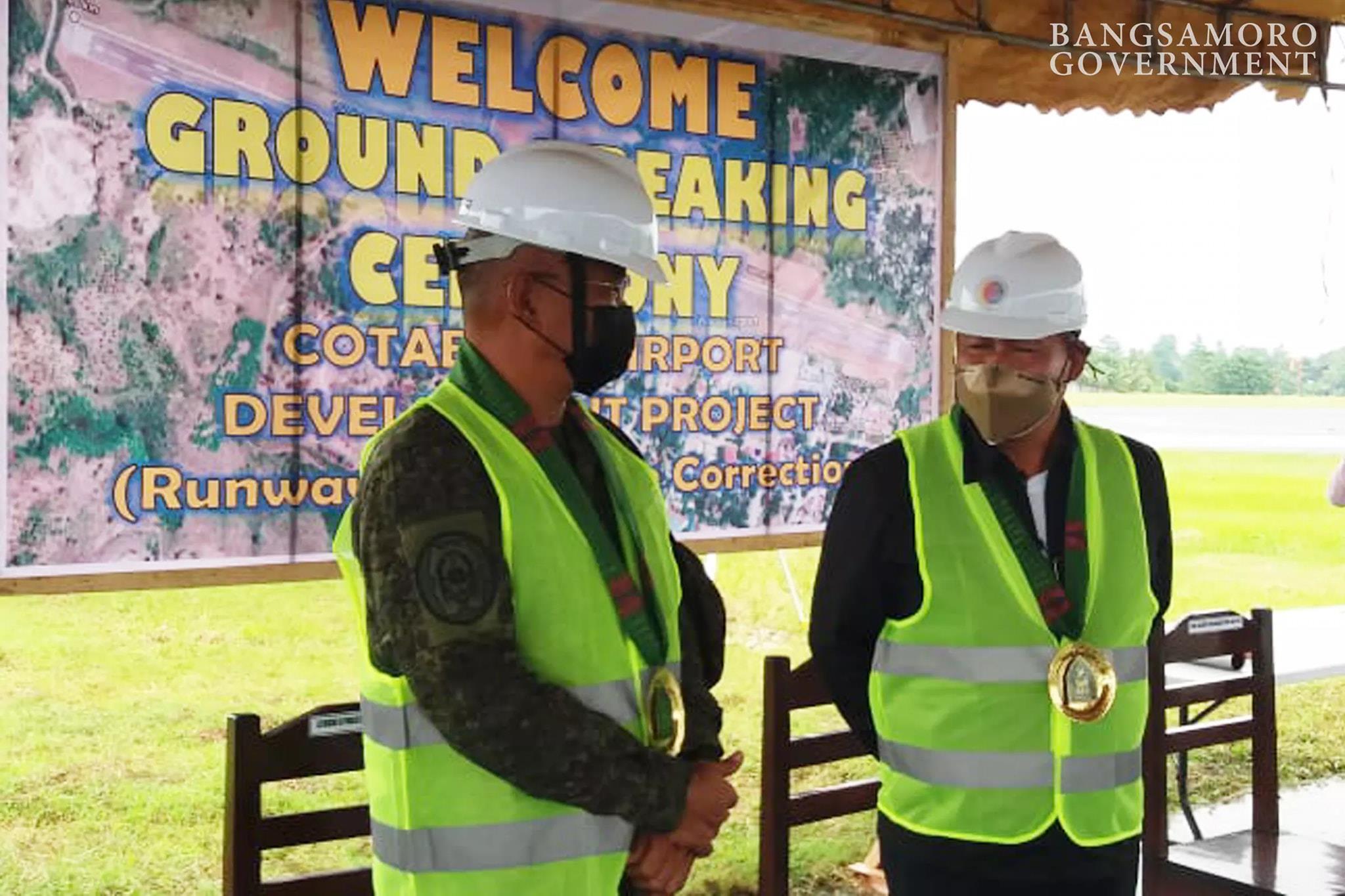 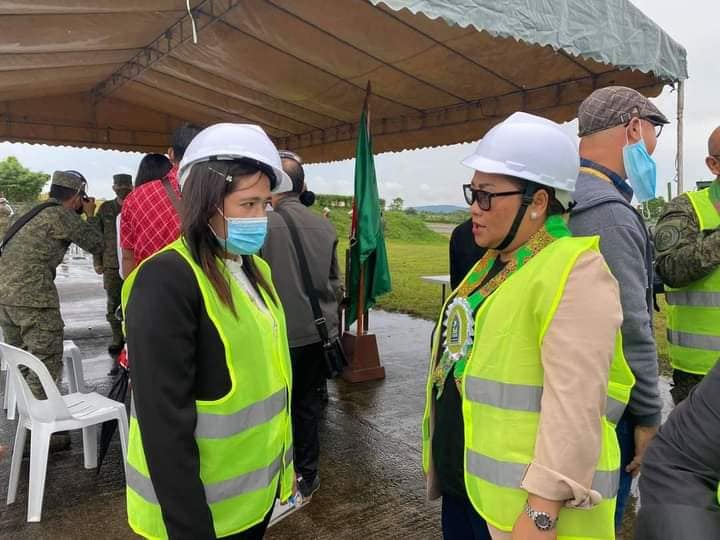 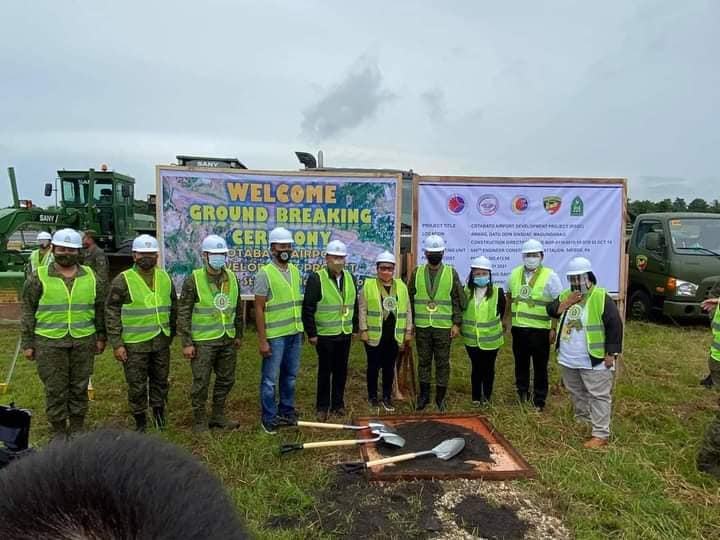 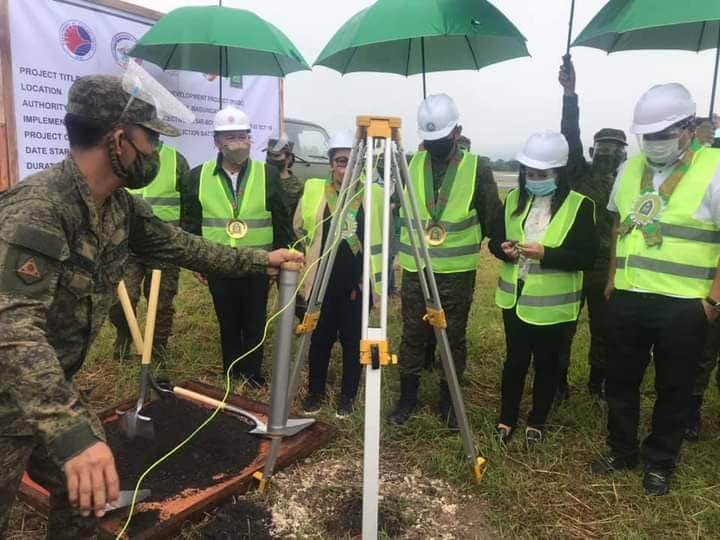 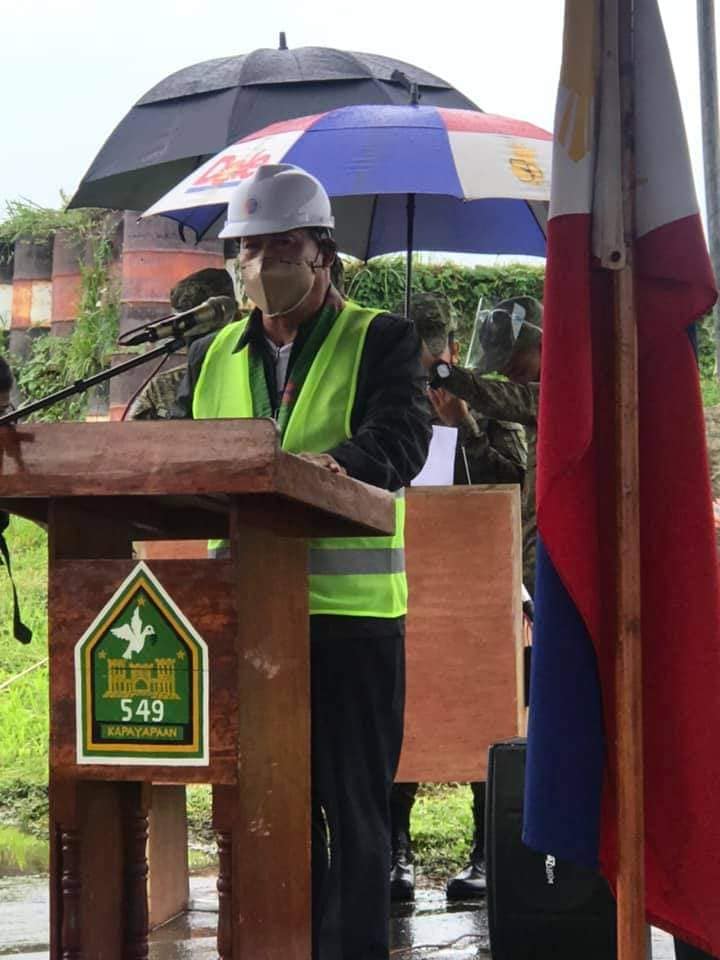 This project is a joint effort of the Department of Transportation, Department of National Defense and 549th Engineering Brigade, Philippine Army through the Civil Aviation Authority of the Philippines (CAAP) for the people of Bangsamoro Autonomous Region in Muslim Mindanao (BARMM). The project costs P 124, 392, 413.00 from the General Appropriations Act 2018 and to be accomplished in 450 days.

Minister Hermoso emphasized in his message the importance of the devolution of the sectoral agencies such as the CAAP, MARINA, Ports Authority, LTO & LRFRB to include airports in the Island Provinces to the entity of MOTC to centralize the powers and operations as per mandated by Law under Article 11054 authorizing BARMM to turn over these agencies which was fully supported by the DOTr Secretary, Arthur Tugade. The demand to turn-over outrightly was held in abeyance for there is still a need to empower and capacitate human resources as majority of the employees are newly hired due to the defunct ARMM.  He also urge partners to collaborate in improving the runway and airport terminal so MOTC-BARMM can claim ownership of these properties.

Moreover, Minister Hermoso stressed the importance of air strip development to prevent accident due to runway overran and landing obversion and a safety precaution since Awang airport serves an ingress & egress of people and goods and other services that means having good facilities will encourage more people to come and go thereby stimulate a vibrant economy and increase revenue to the BARMM.

The groundbreaking commences from the laying of time capsule at the site where the perimeter of the runway strip covers.