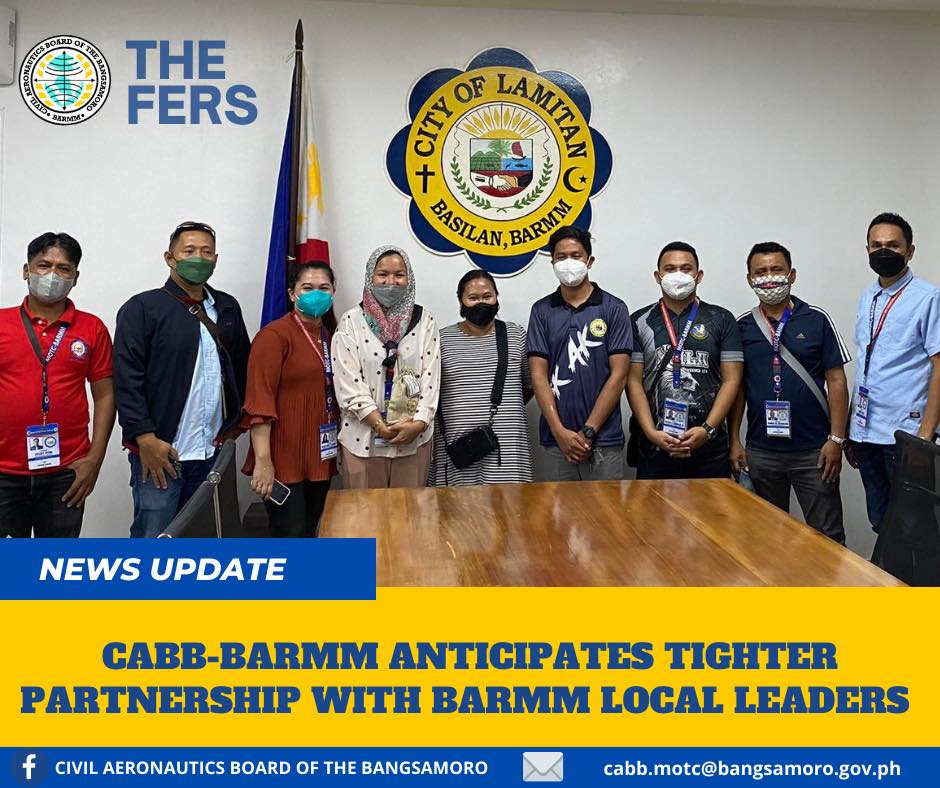 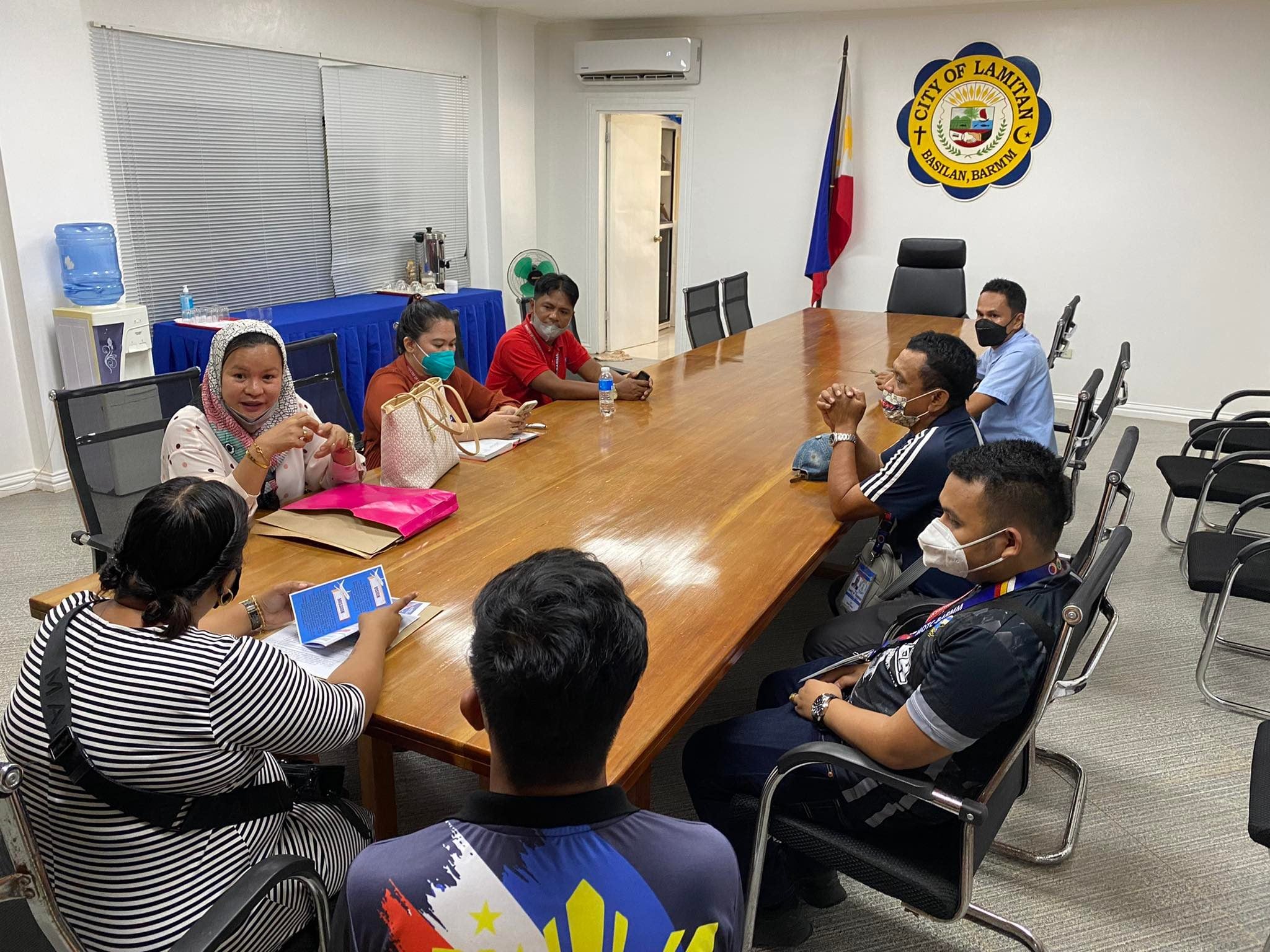 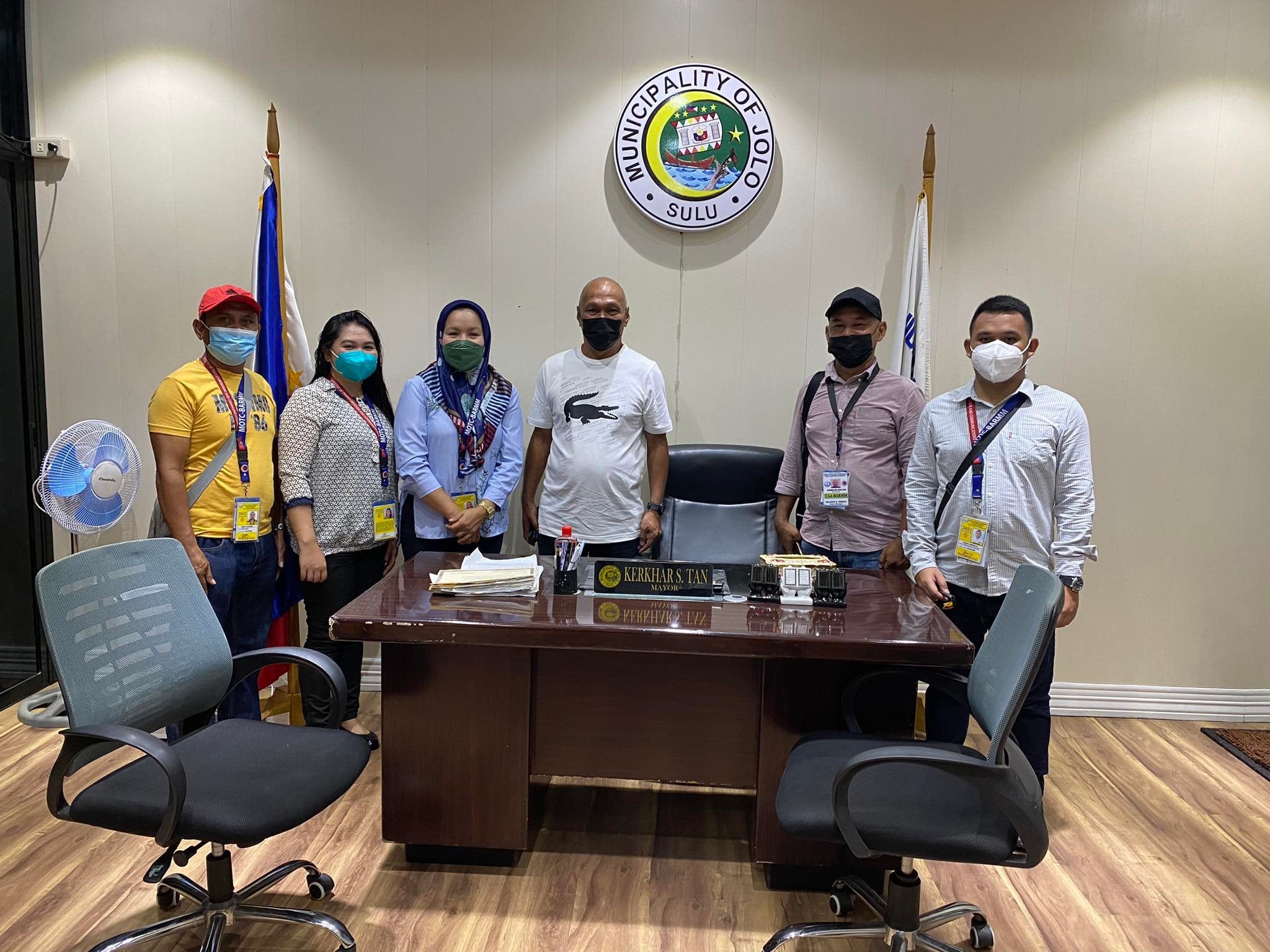 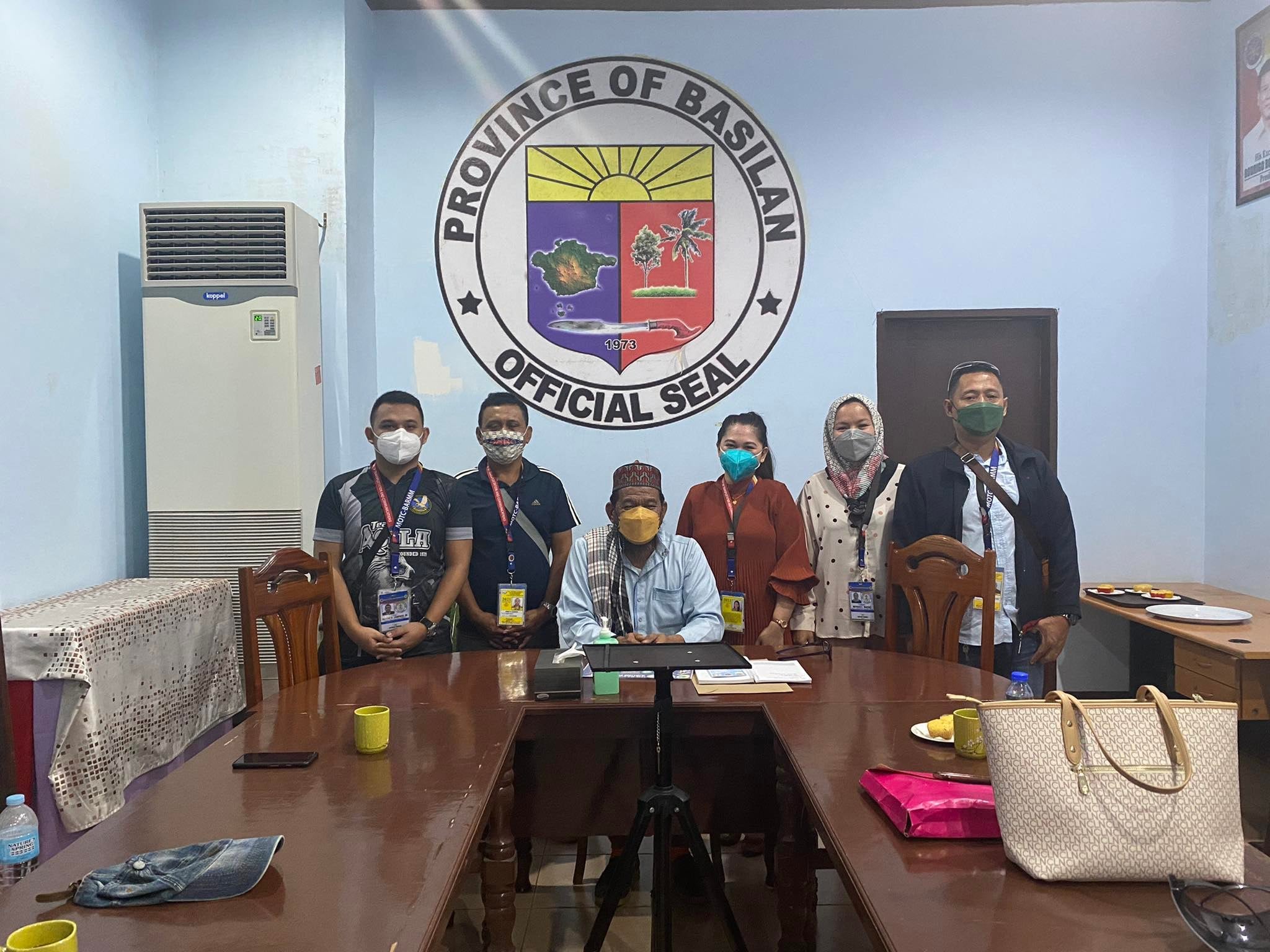 The said meeting served as a preparatory stage of CABB-BARMM before its final devolution. Thus, it plans to meet all the LGUS of BARMM. These introductory meetings are seen as a fundamental move to put the office at ease regarding the policies that will be in service and effecting within the stakeholder group in the air commerce operating in the Bangsamoro Region with the aid of different local leaders.

On October 27, 2021, a meeting was held between the CABB-BARMM and Basilan Provincial Administrator Manny C. Muarip and the group discusses matters of mutual concern. Following that, on the same day, the team met the officials of Lamitan City, Basilan. The course of the discussion was similar to the latter.
Another courtesy meeting was conducted on Nov 2, 2021, with the Jolo, Sulu Municipal Administrator Benjaib A. Alfad. Airport Manager I Delson IsmaeI of the Bangsamoro Airport Authority joined the said meeting.

During the meeting, the following were discussed the collection of perspectives from LGU to further develop the operations of the office; a collection of viewpoints on key challenges and gaps that should be addressed by the CABB-BARMM; gathering and disseminating information and timely update regarding the office's mandate, powers, and functions; and elicit greater involvement of LGU on its policy-making process.

The office roadmap identifies the courtesy meeting as one of the key steps in developing the strategy of the office before it will be fully devolved and assume powers and functions stated in the MOA signed by CABB AND CAB-National.