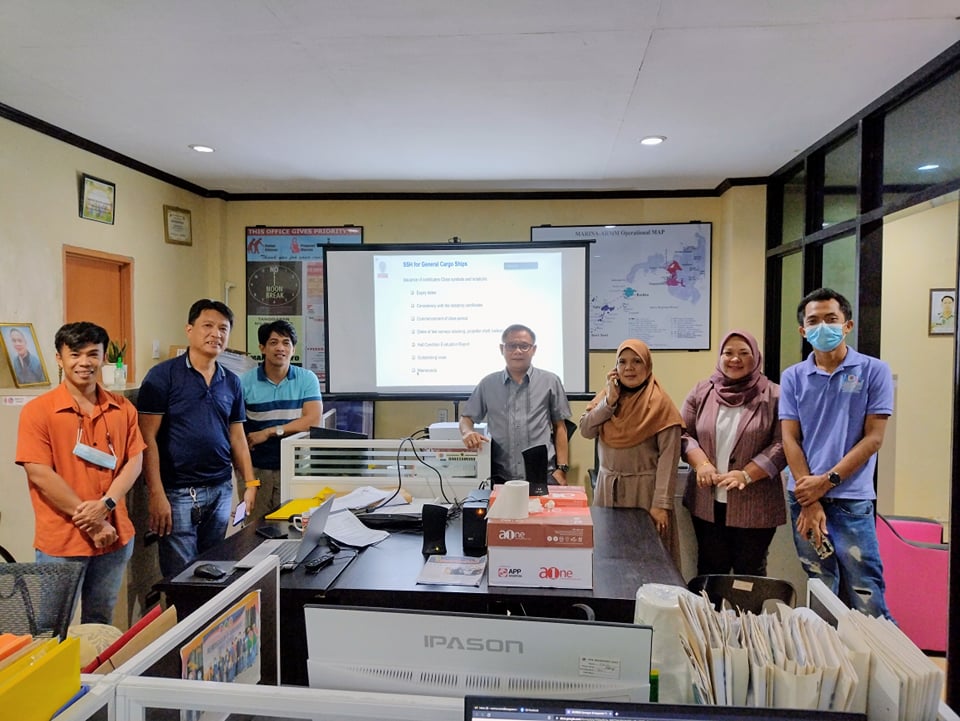 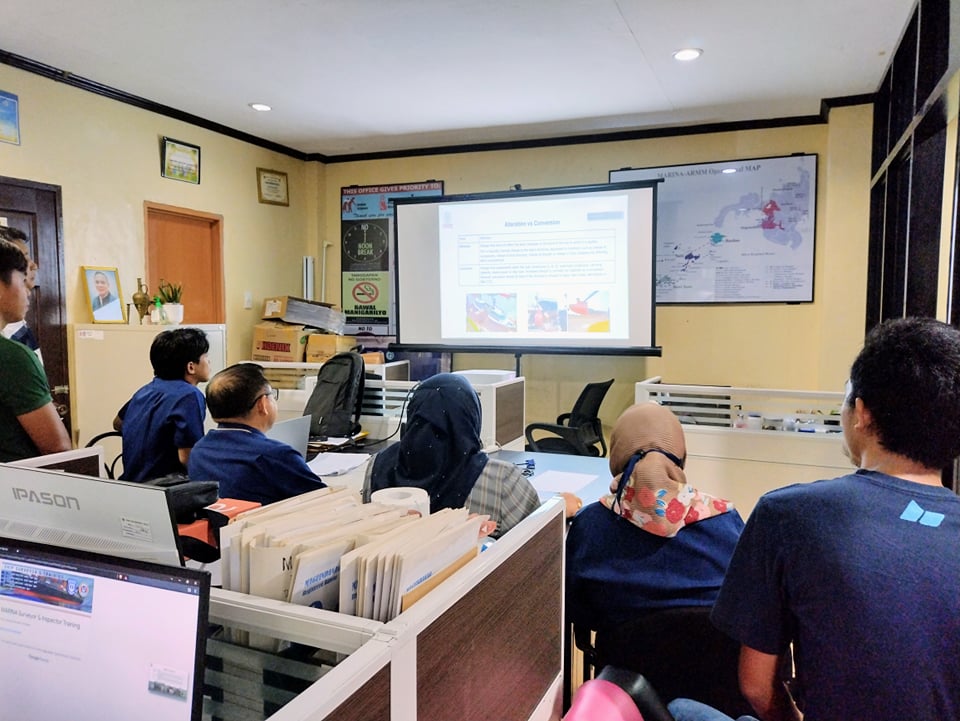 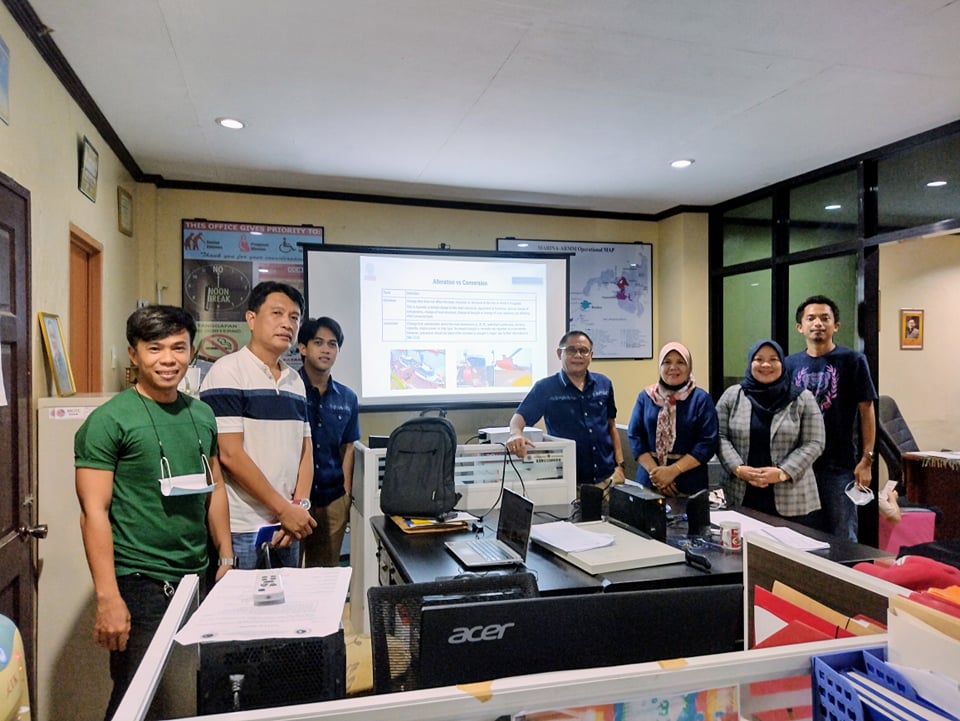 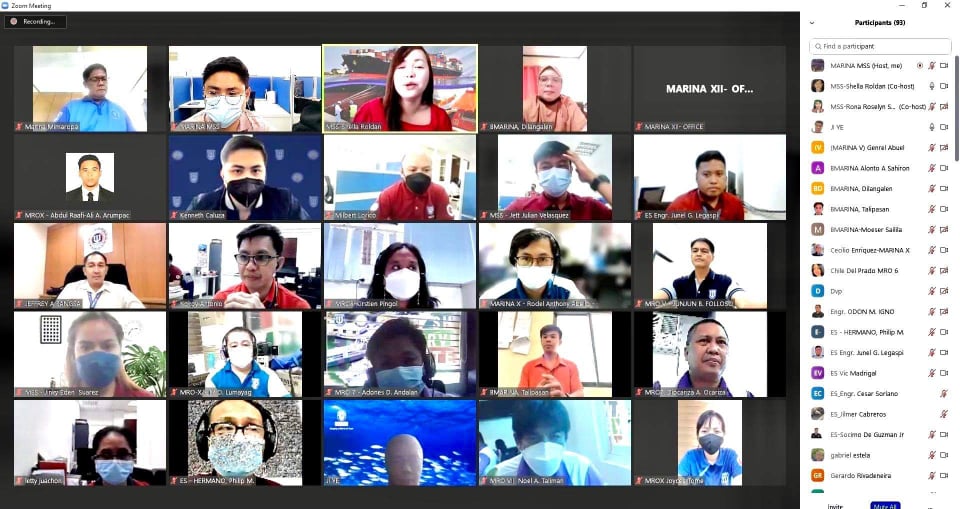 BMARINA TEAM JOINS THE CONDUCT OF TRAINING ON SHIP SURVEY

The Maritime Industry Authority under its Maritime Safety Service unit have recently conducted Training on Ship Survey. The said training was designed for 10 days that commenced on March 15, 2022 up to March 31, 2022. The BMARINA team headed by Regional Head Alonto A. Sahiron together with its hardworking personnel in the regional office and in the provinces of Basilan, Sulu and Tawi Tawi had grabbed the chance to know the overall aspect of ship survey. It was attended by more or less 150 individuals coming from different government and private agencies engaging on maritime related trade.

The BMARINA team is hopeful that the learnings obtained from this Ship Survey Training will be of great help in the execution of its powers and functions. It clearly manifests that BMARINA has the ability to adapt to any changes to further improve its system and is willing to incorporate any new changes on the maritime laws as per the MARINA National Office mandate.