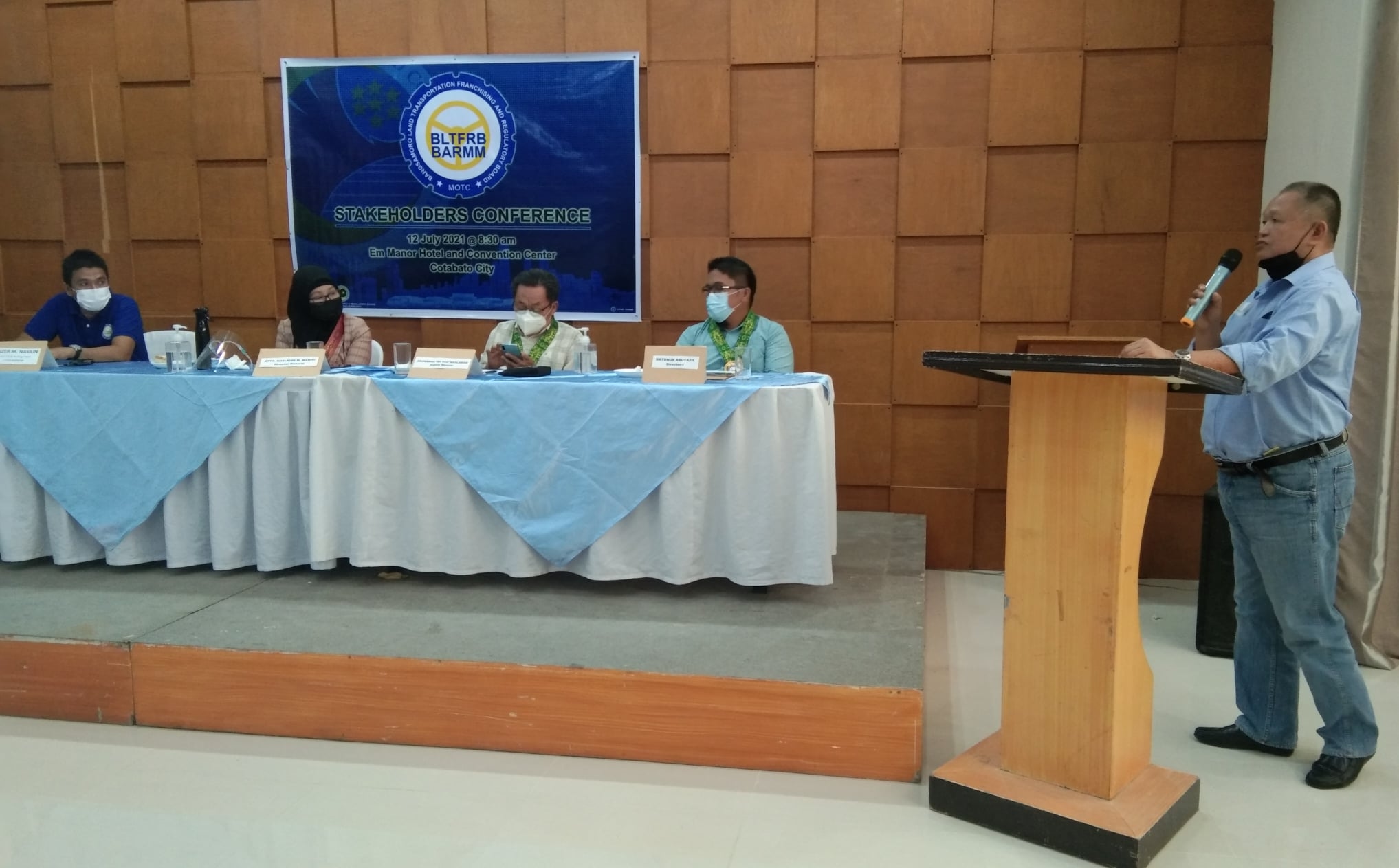 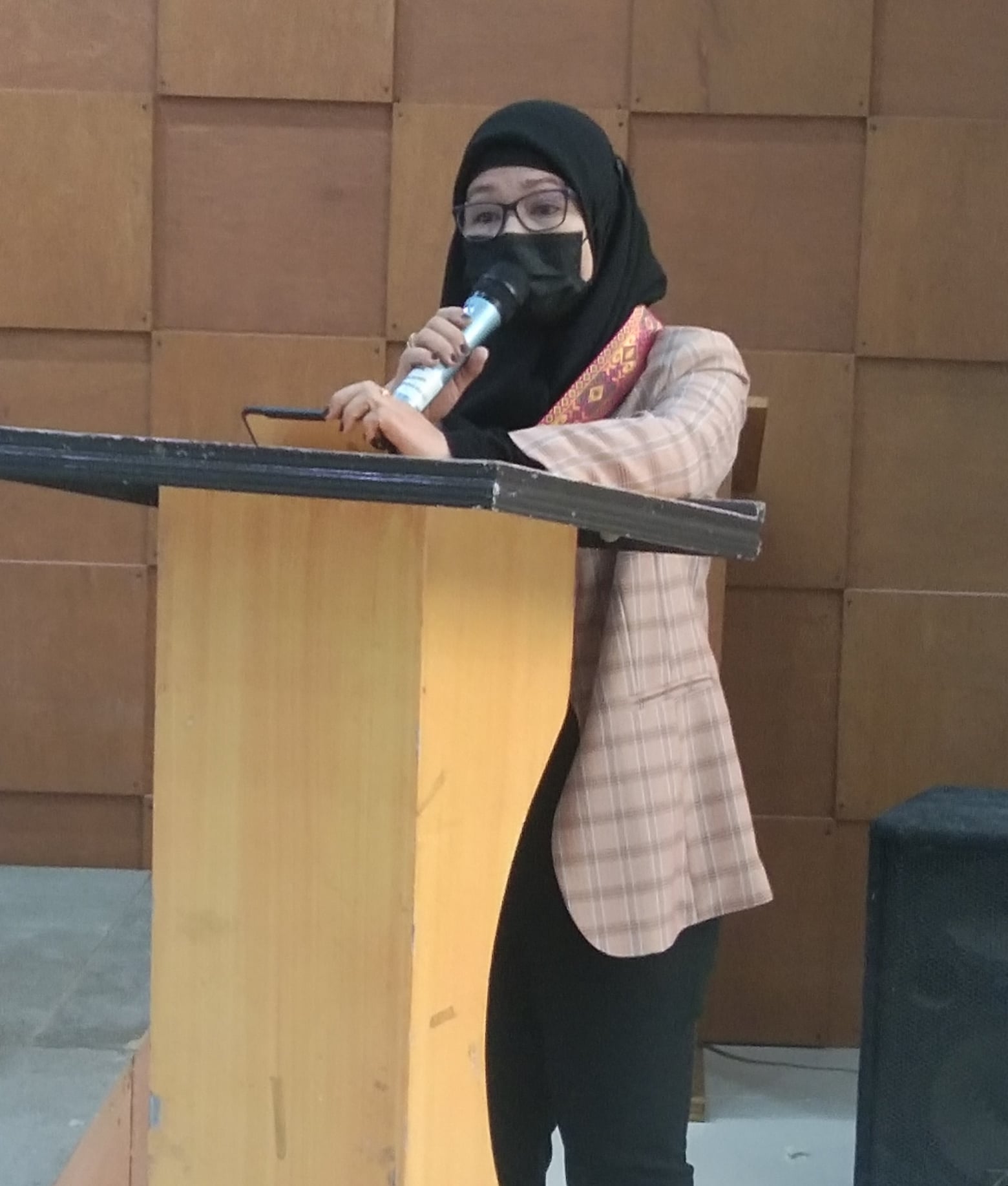 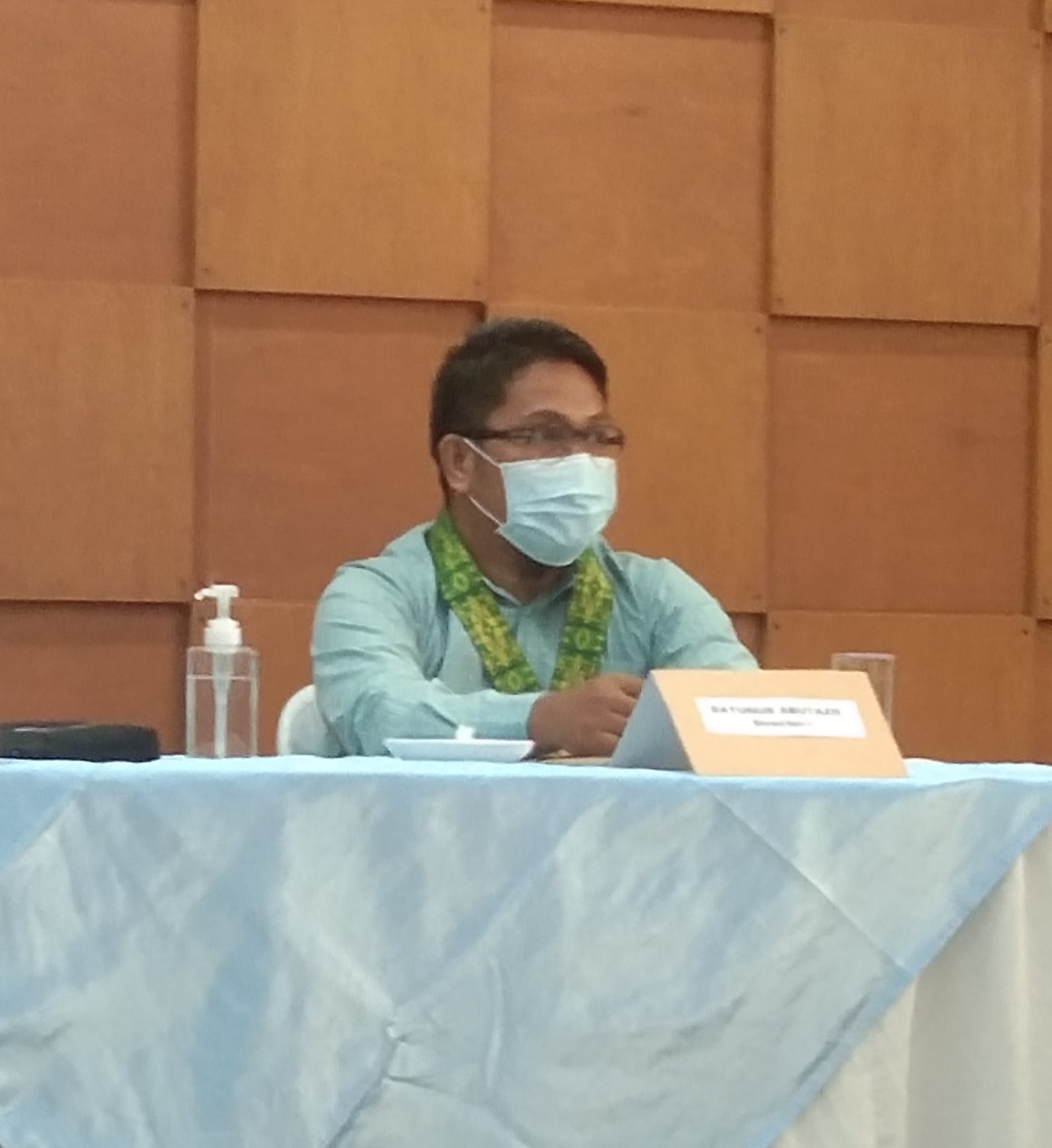 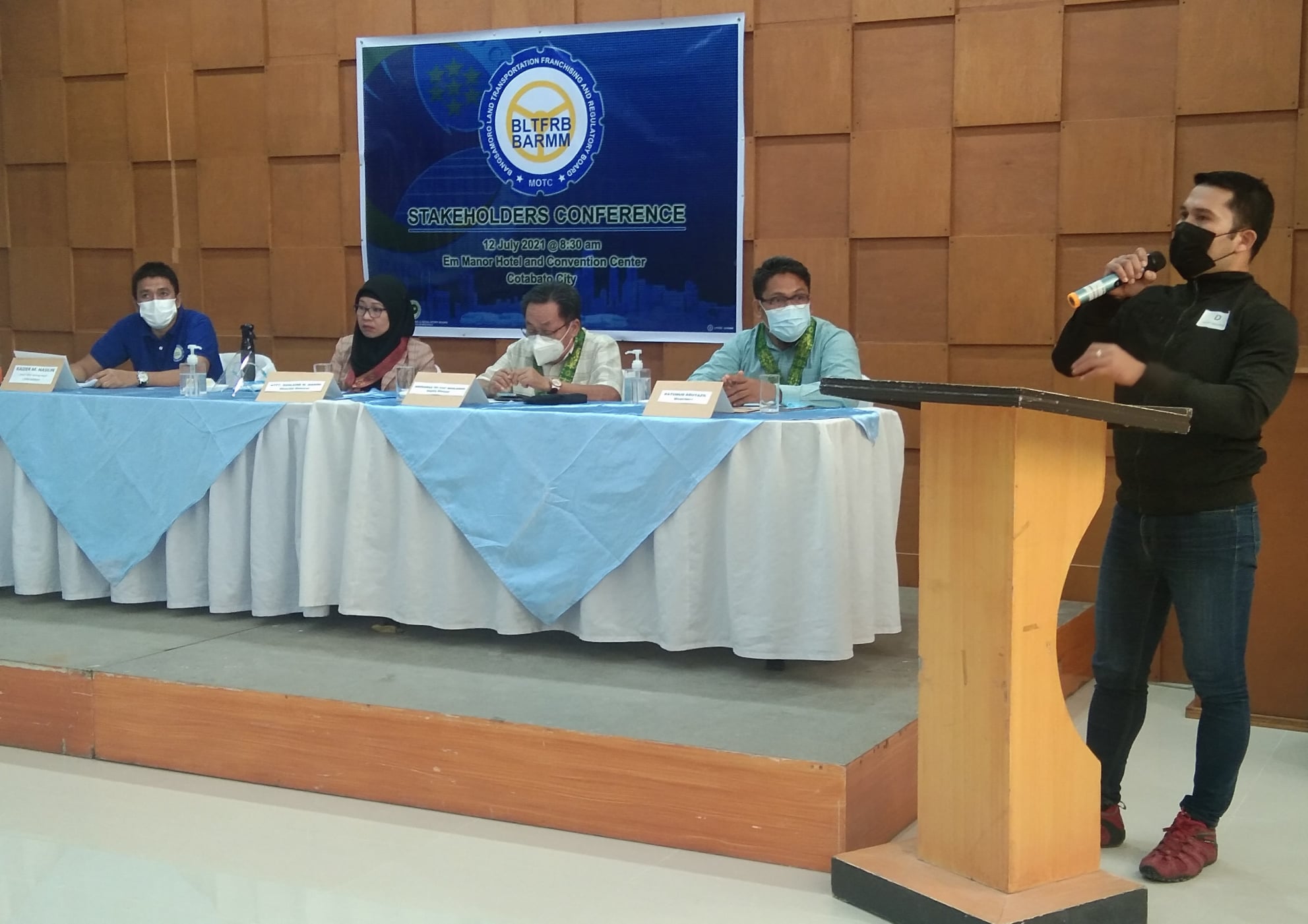 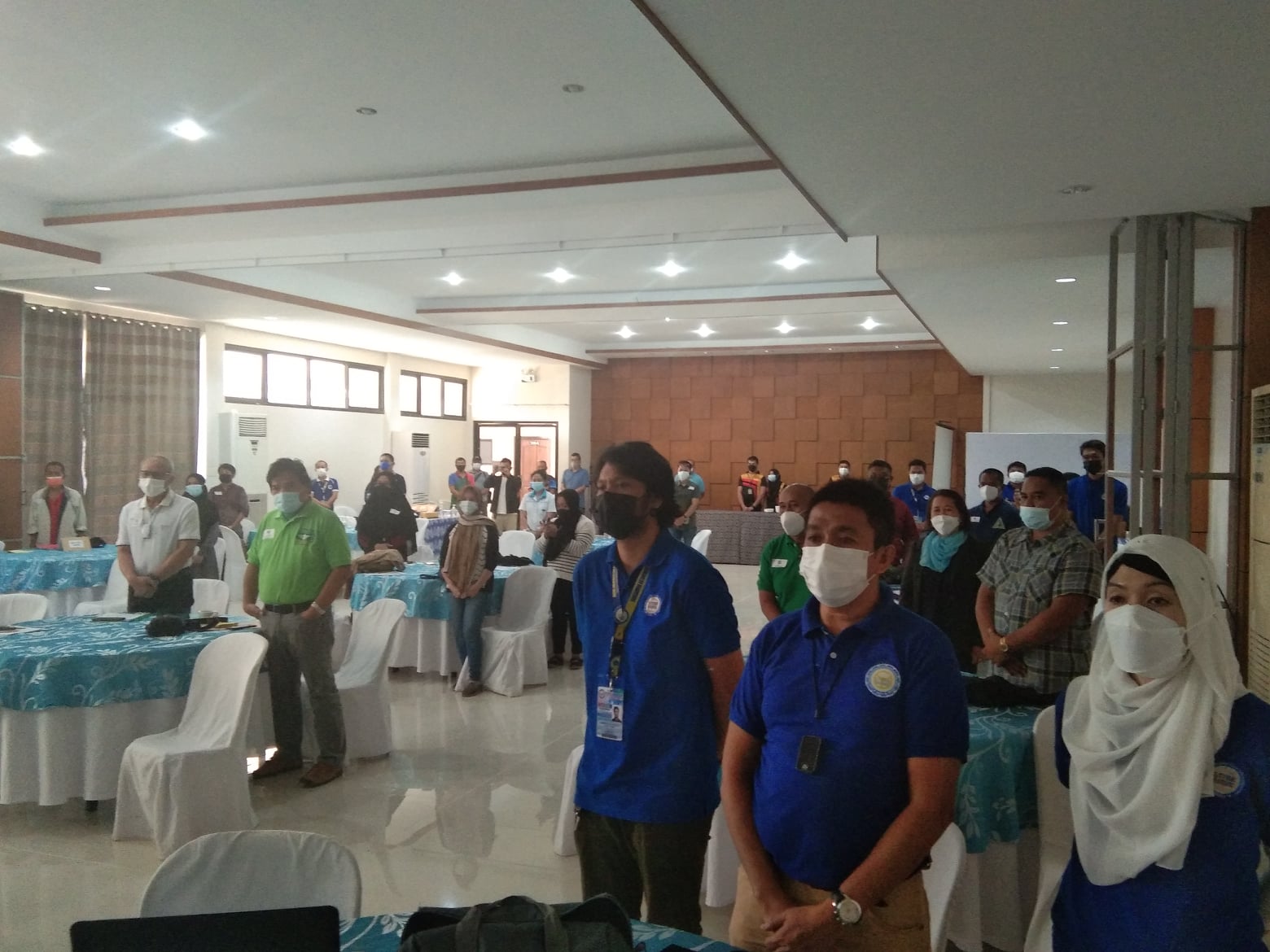 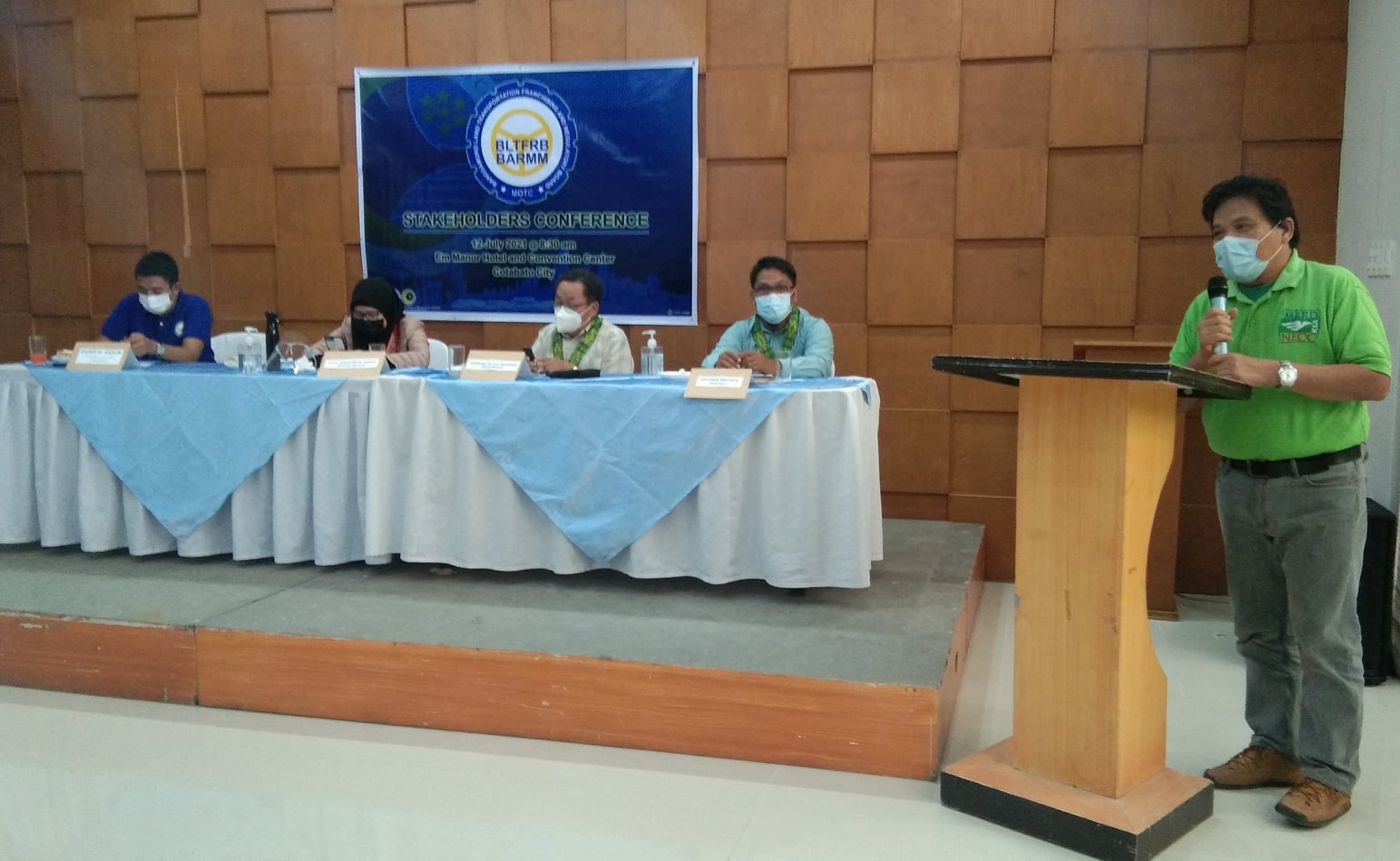 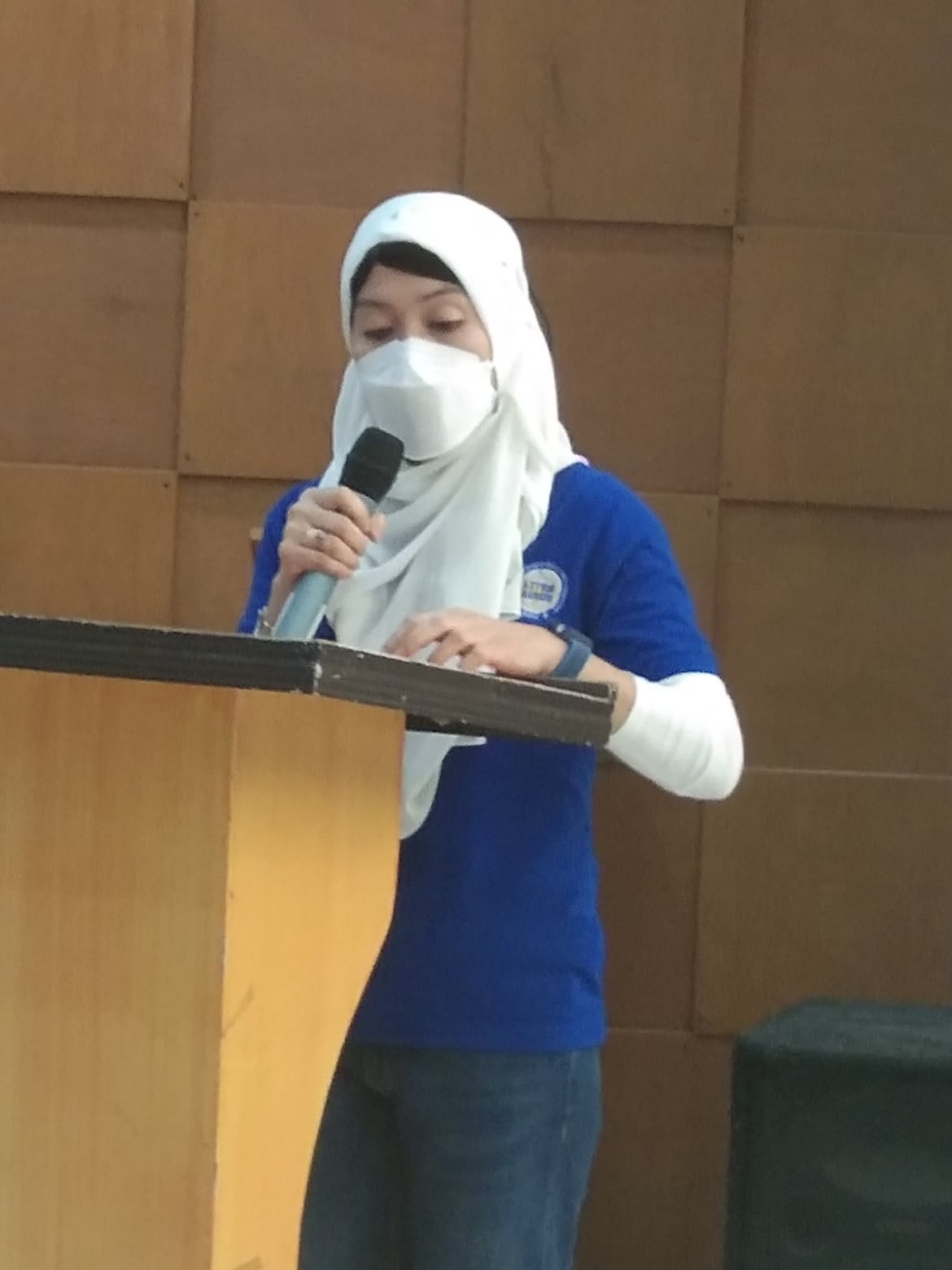 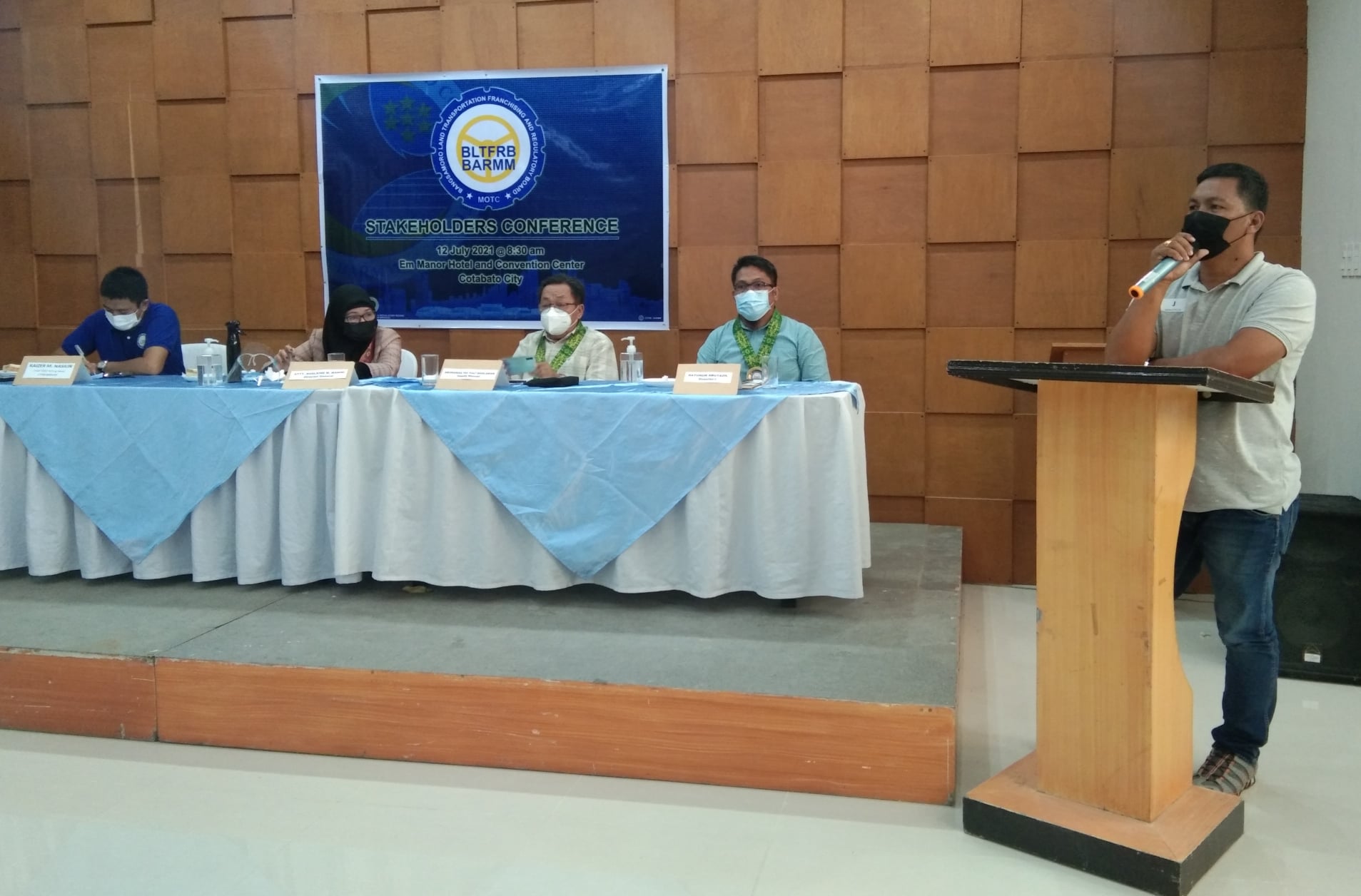 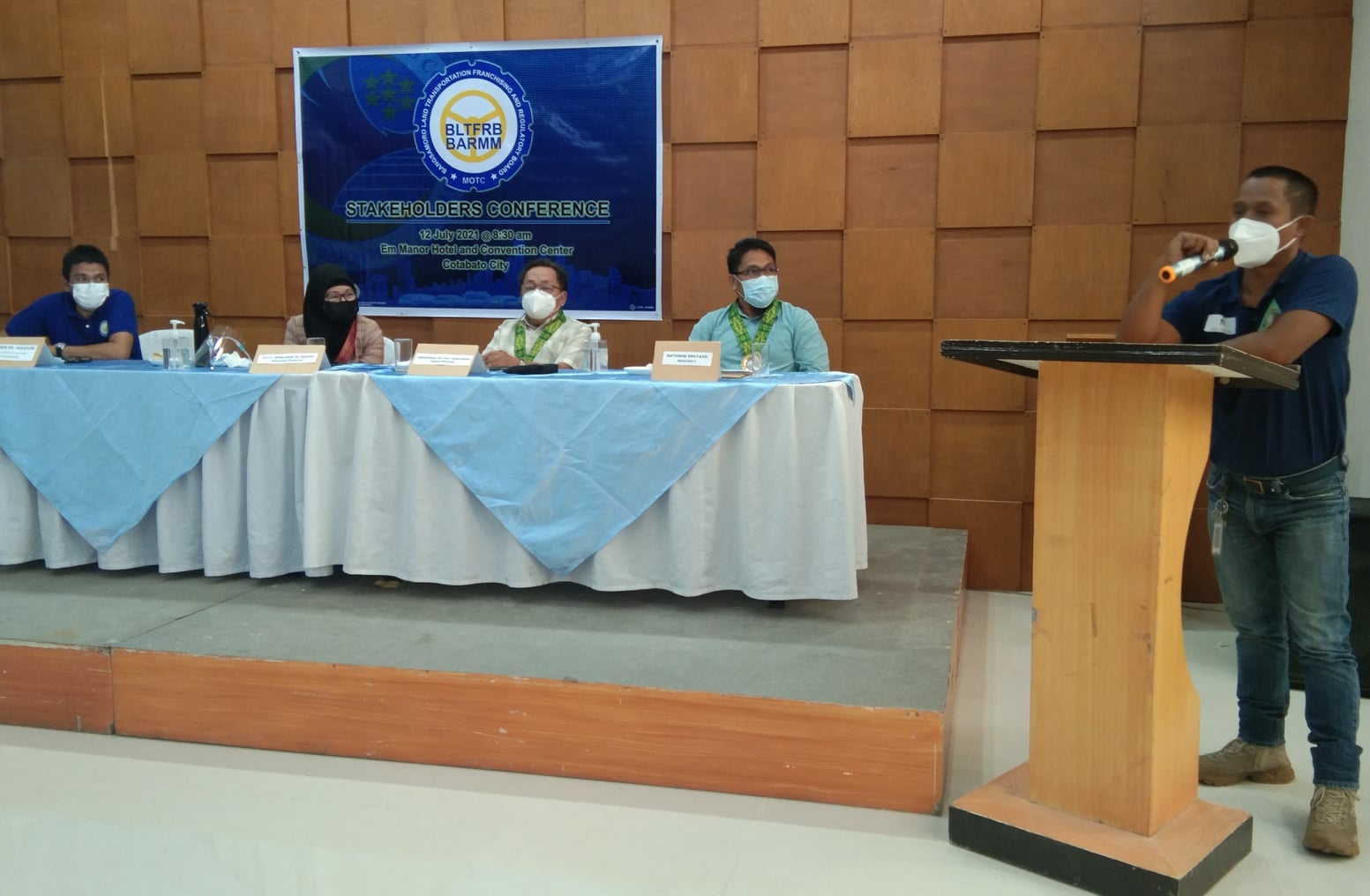 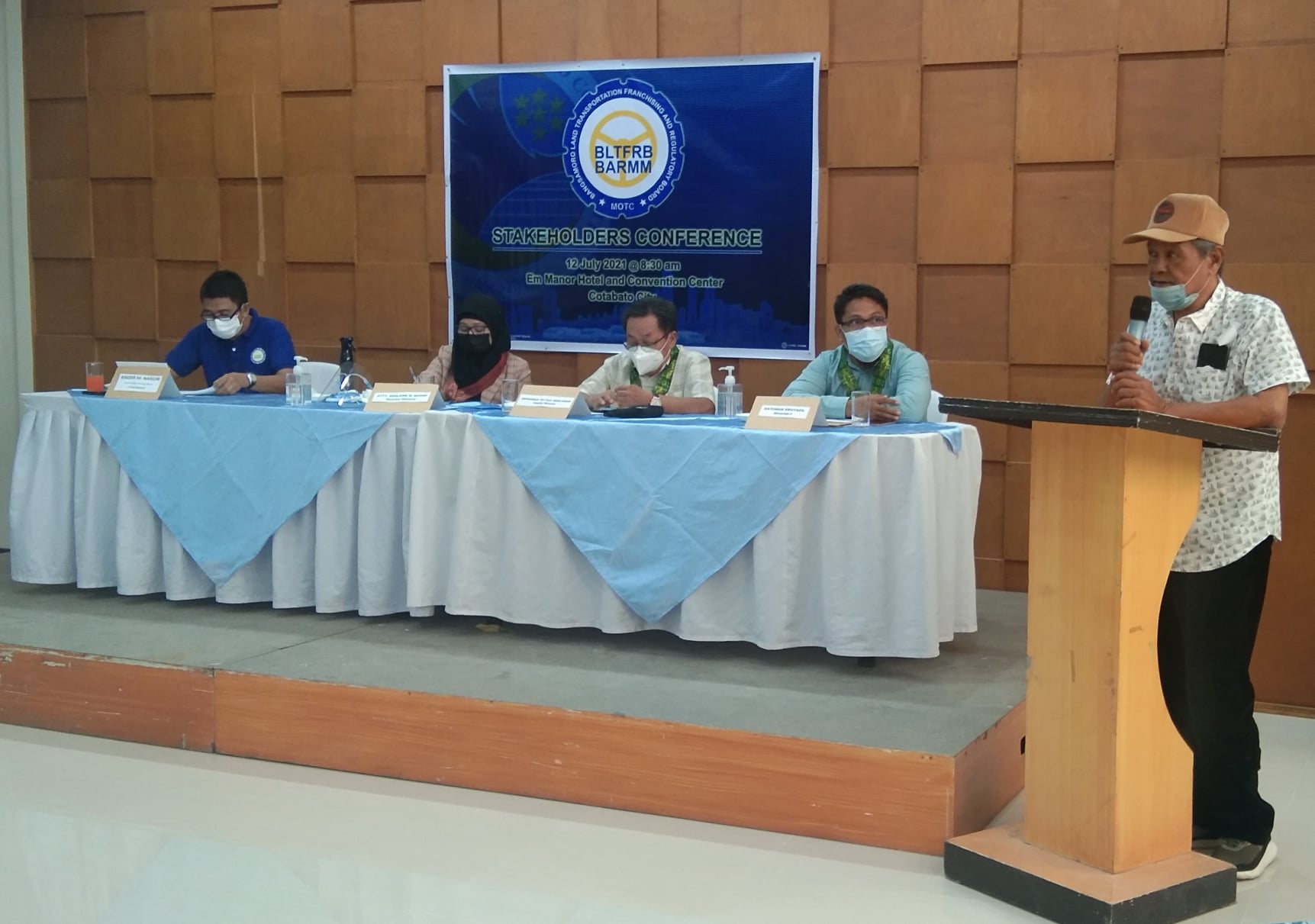 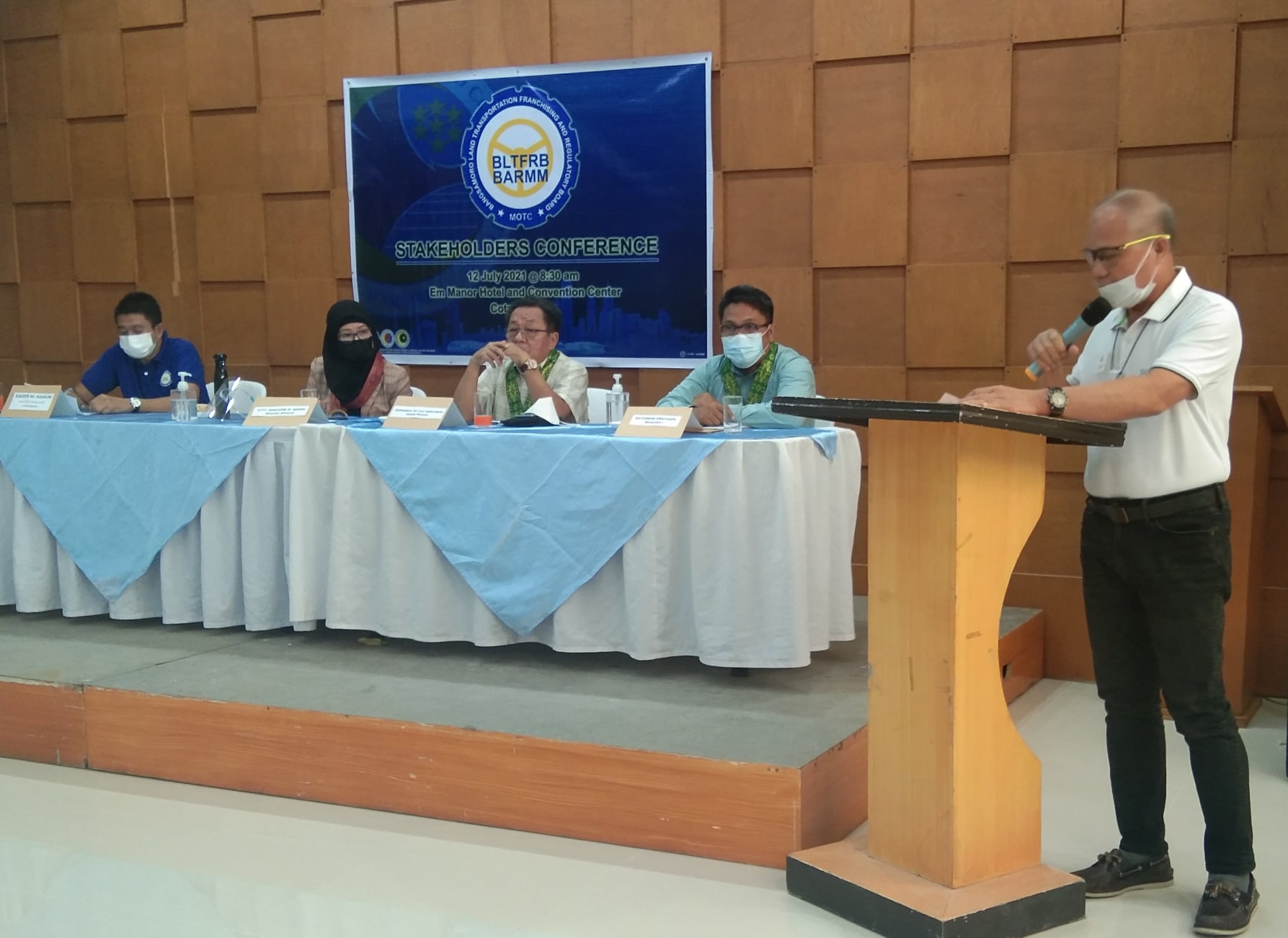 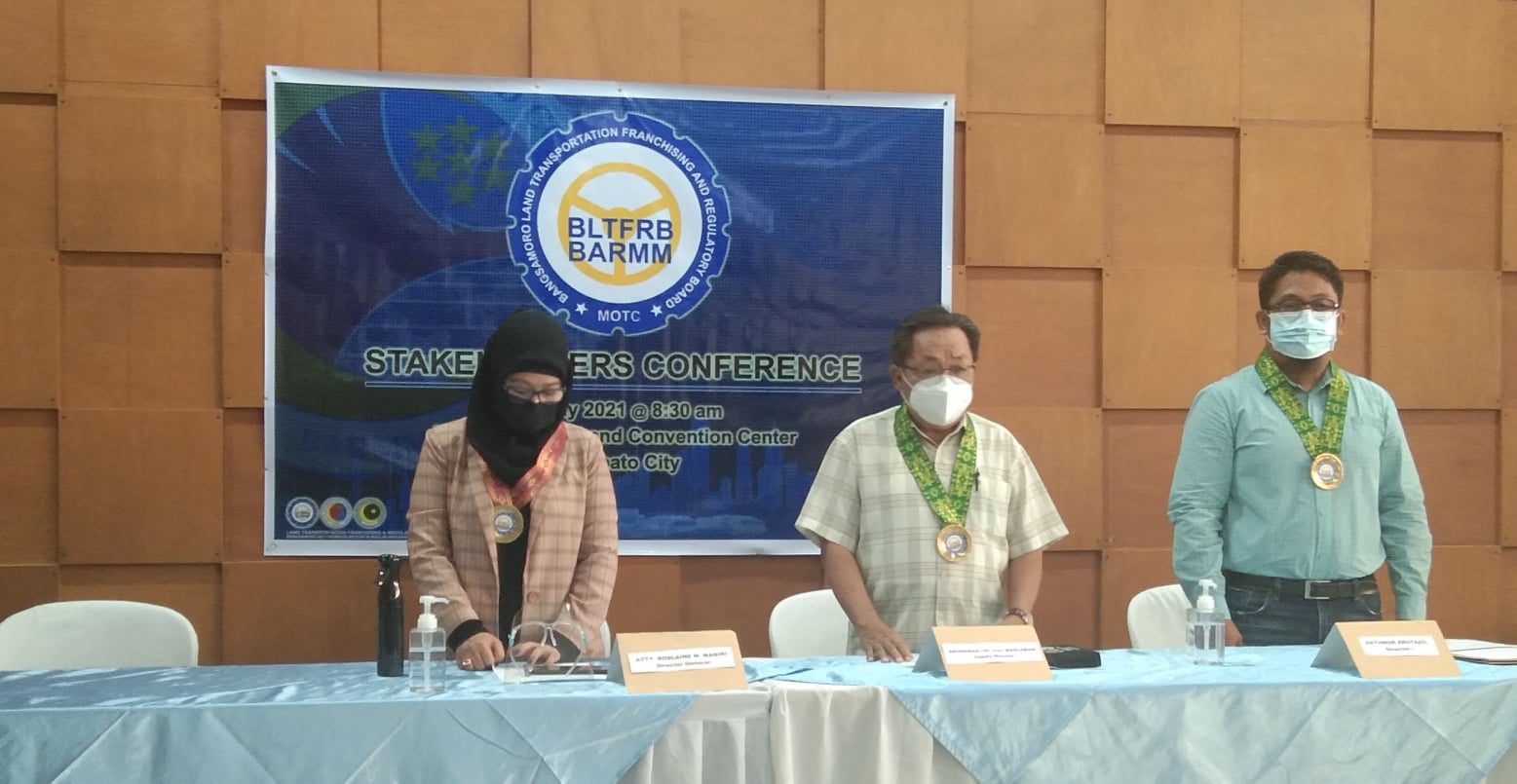 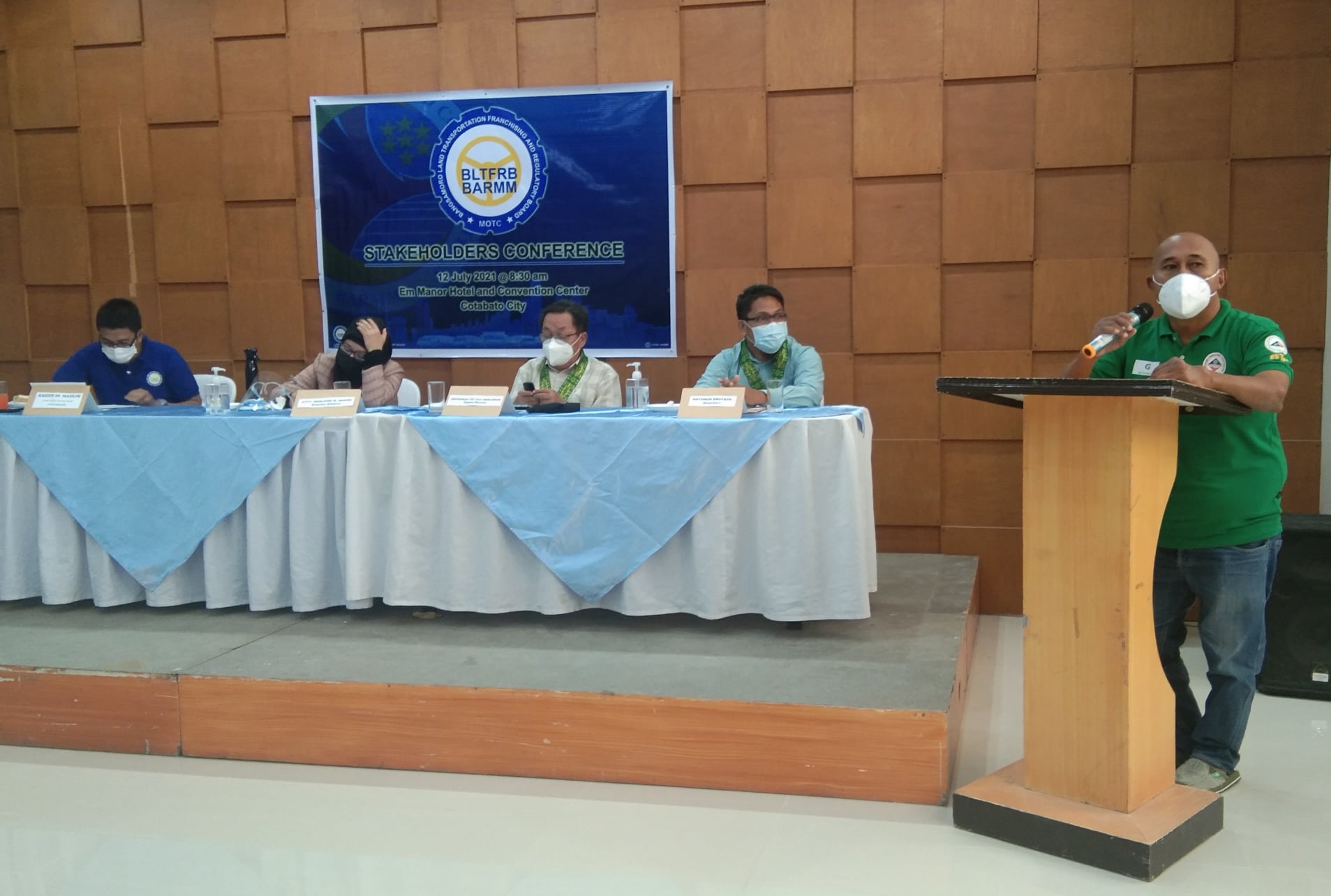 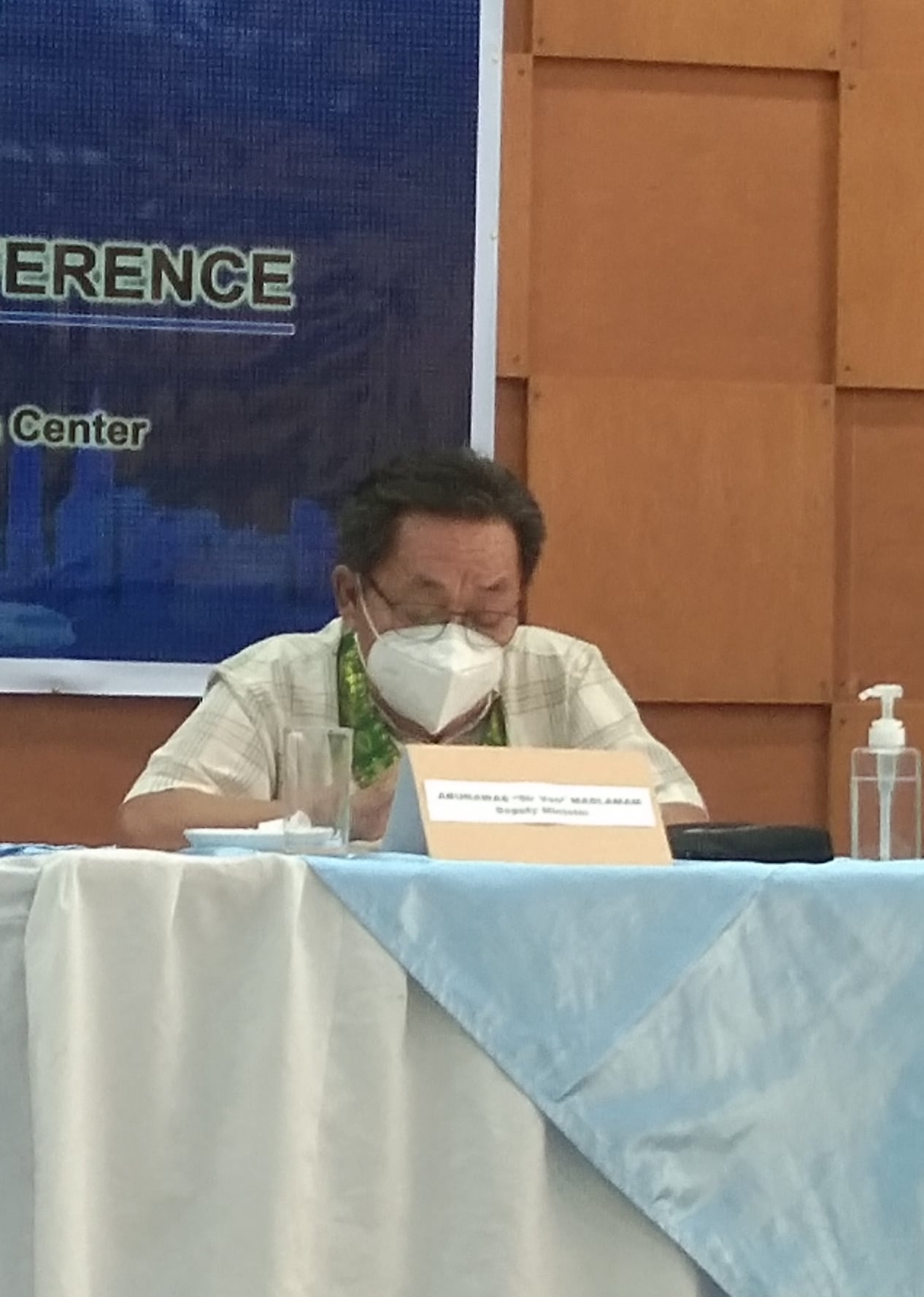 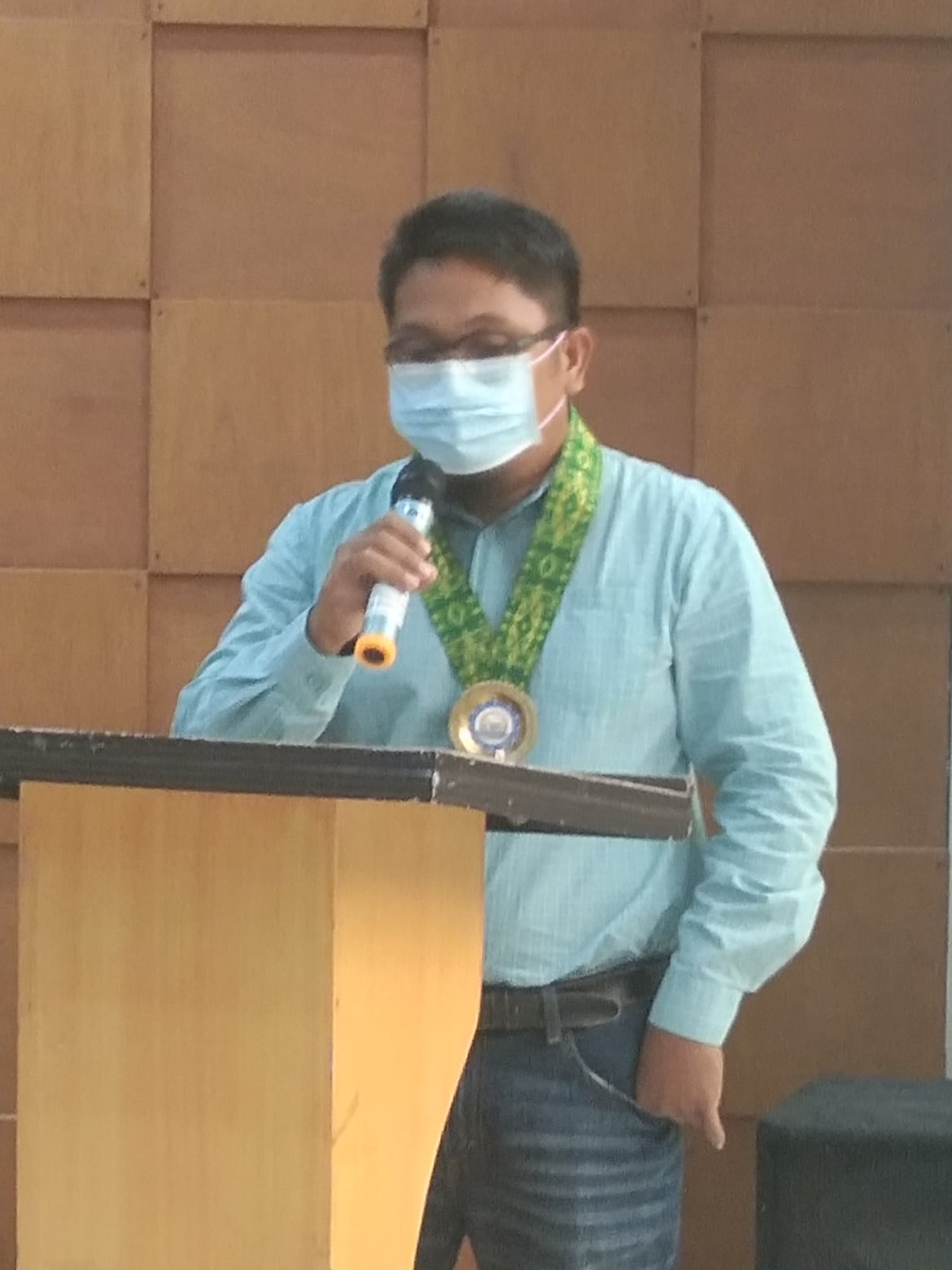 The abovementioned Groups/Cooperatives appreciated and applauded the conduct of the said conference as it paved the way to share their sentiments and suggestions.