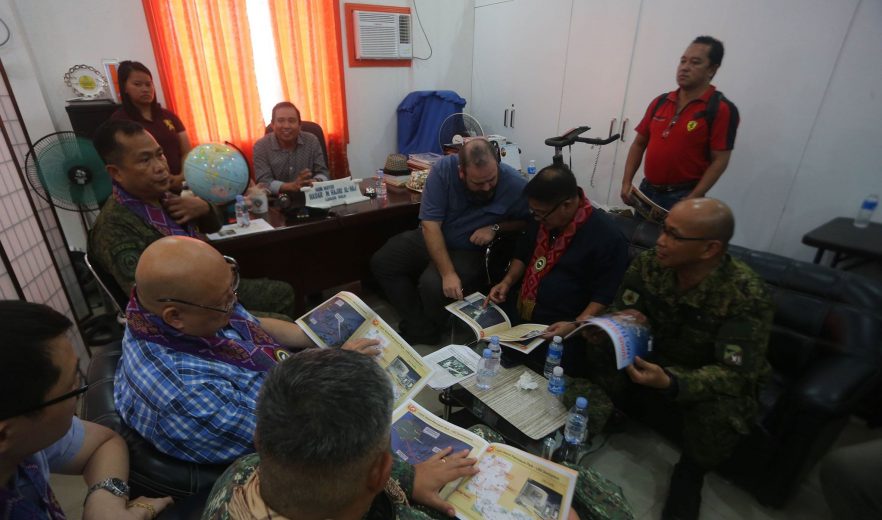 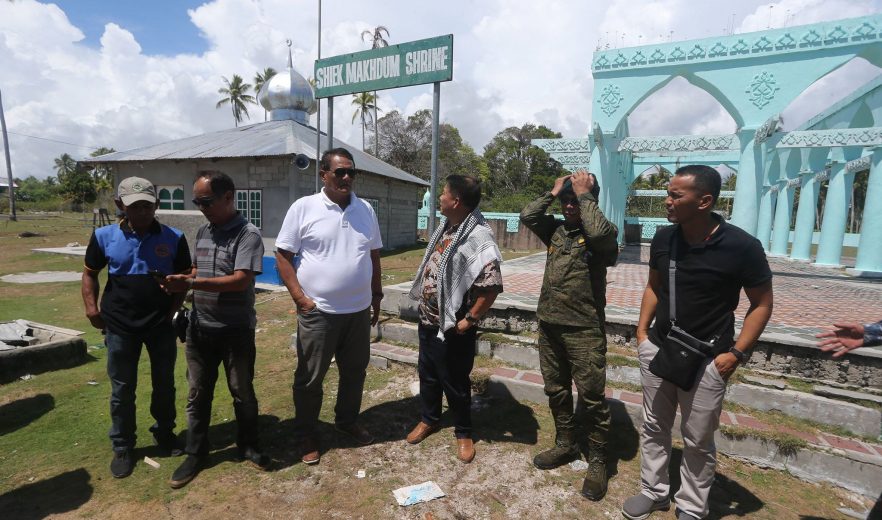 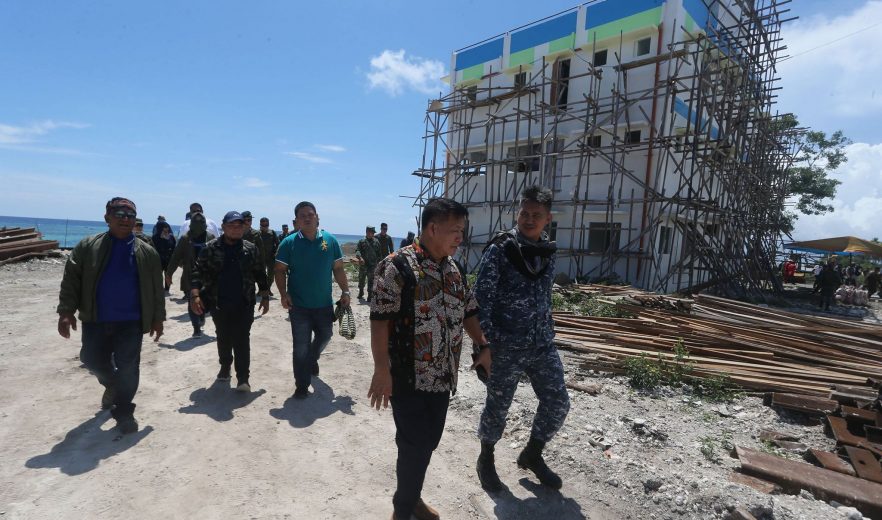 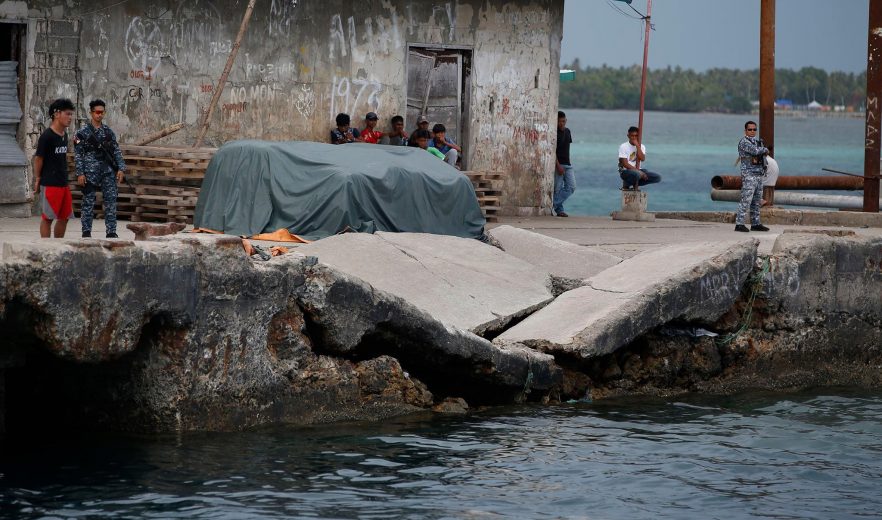 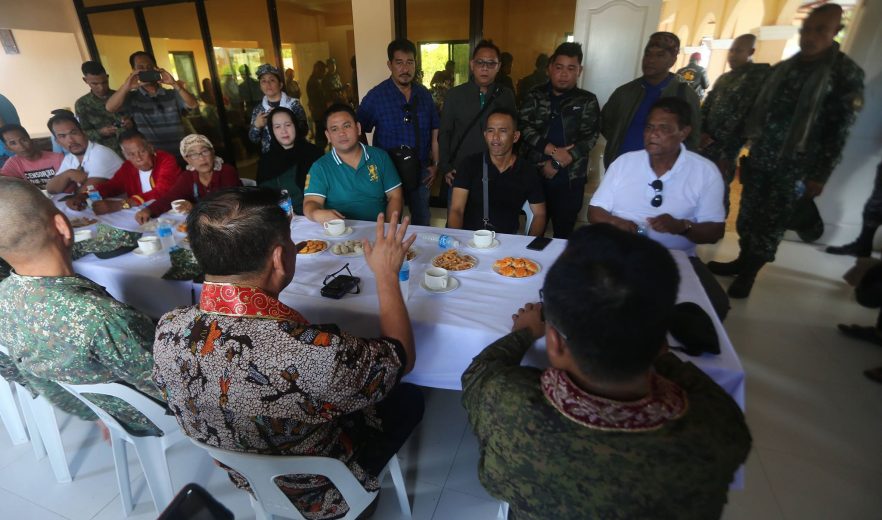 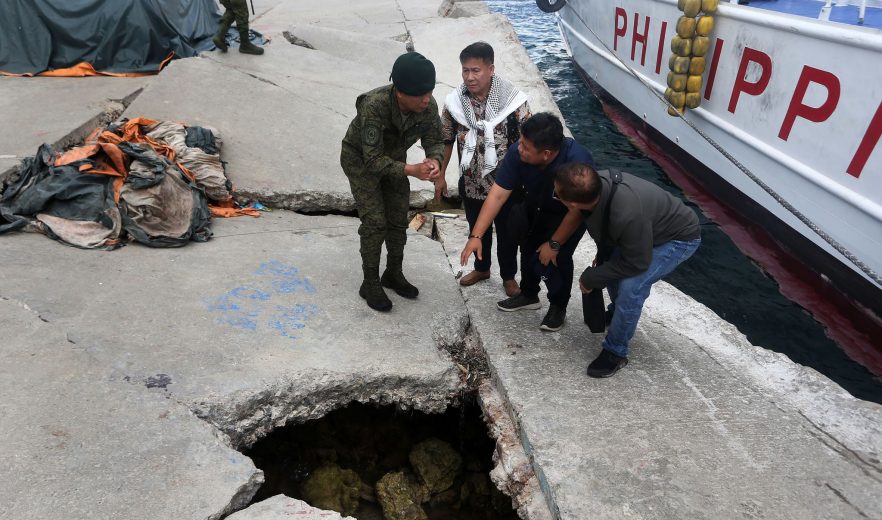 LUGUS, SULU—The local government of Lugus Sulu, in partnership with the British enterprise, Energy World International Limited are set to construct a liquefied natural gas refinery plant in the municipality of Lugus following the groundbreaking ceremony on Tuesday, October 22, 2019.

The said project has an estimated cost of US$2.3 billion (PhP 163 billion), the largest single investment ever in the history of the Bangsamoro region.

Lugus Mayor Hadar Hajiri, who is also the president and chief executive officer of the Hadar and Medzar Oil and Gas Corp. (HMOGC), “This is phenomenal and we welcome it as a great opportunity to enhance lives in Sulu, particularly in our town,”

The oil and gas reserves of Sulu Sea to provide clean and affordable energy to Filipinos and the world. This will add more power to already increasing energy demand of the Philippines.

The HMOGC is the local partner of the Energy World International Ltd. (EWIL), a British company already engaged with several energy projects in the Philippines.

Energy World Corporation Executive Director Engineer Graham Elliot said “It is our desire to utilize the resources indigenous to Sulu Region so that we can bring equitable development to Lugus island.”

“I give you our word that we will develop our project in an equitable and environmentally sustainable manner because we must provide clean and affordable energy for the archipelago, for Mindanao and the nation of the Philippines so that we can move forward together” Elliot added.

BARMM Transportation and Communications Minister Dickson P. Hermoso said,”We at the Bangsamoro region are 30 years behind in terms of development. Sulu sea has strategic mineral deposit and rich with oil and gas. Your natural gas will propel great economic development not only in this island but for the whole Philippines.”

“I can visualize that 10 to 20 years from now, your housing and the education of your children can already be subsidized because of your mineral deposit.” Hermoso conveyed.

“In behalf of the Interim Chief Minister Ahod Balawag Ebrahim, Al Haj, let us endeavor together to develop the whole of Bangsamoro. Industrial tourism can be viable in this area once the Lugus Island Petroleum Park (LIPP) commences.” Hermoso added.

As part of the development plan of Lugus Island Petroleum Park (LIPP) complex, several infrastructures will rise within the island. Lugus will have an export terminal, a seaport, an airport, an industrial precinct, a residential area, and a power generation plant.

Considered as the hero by the people of Lugus by reconciling the rido or family fueds in the island, Western Mindanao Commander Lt. Gen. Cirilito Sobejana said “Our security problem cannot be solved by military action alone, we really need partners, the local, provincial and regional government together with the business sector so that we can move forward.”

“Our groundbreaking ceremony of the LNG refinery plant today could be a start of economic development of Lugus and the whole of Bangsamoro Region. This is not owned by a single person alone, this is owned by the Bangsamoro people and the entire nation will benefit from this project.” WesMinCom Commander Sobejana added.

Vice Mayor Almedzar A. Hajiri said, “Thru the development of this project as sufficient magnitude that is fairly shared with the local population, peace, harmony and positive economic future can be obtained and pray that today’s occasion will pave the way of this unprecedented project”

Gov. Abdulsakur Tan said, through his son Vice Governor Abdulsakur “Toto” Tan II, “ Insha Allah, the resources to be harnessed in the waters in part of Sulu will speak of better days ahead, promising prosperity to our people as integral to peace and development efforts.” he added

The project will eventually generate employment in the locality. It has an estimated 50-year extraction period that will significantly transform the humble island of Lugus to a world class industrial tourist destination./ ACO