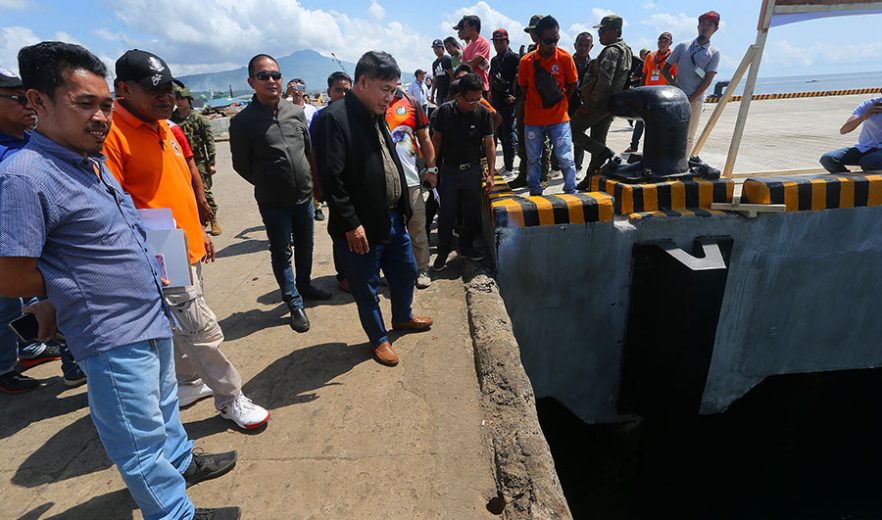 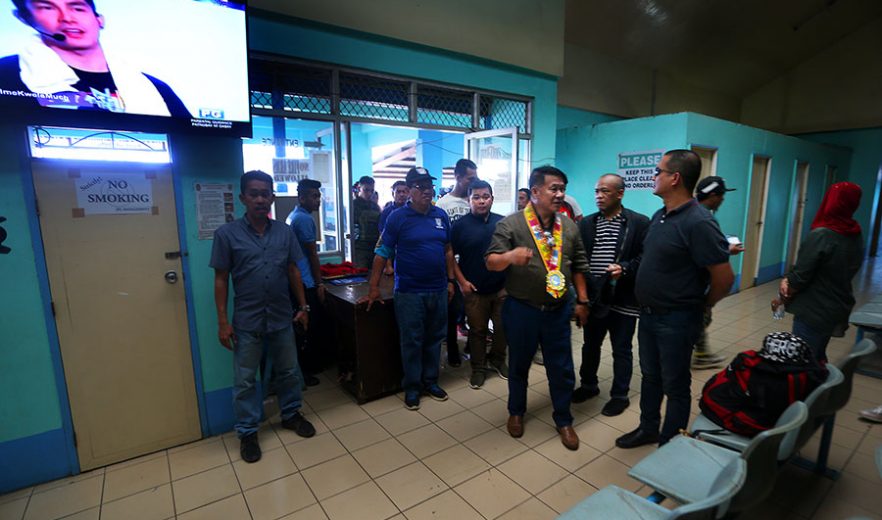 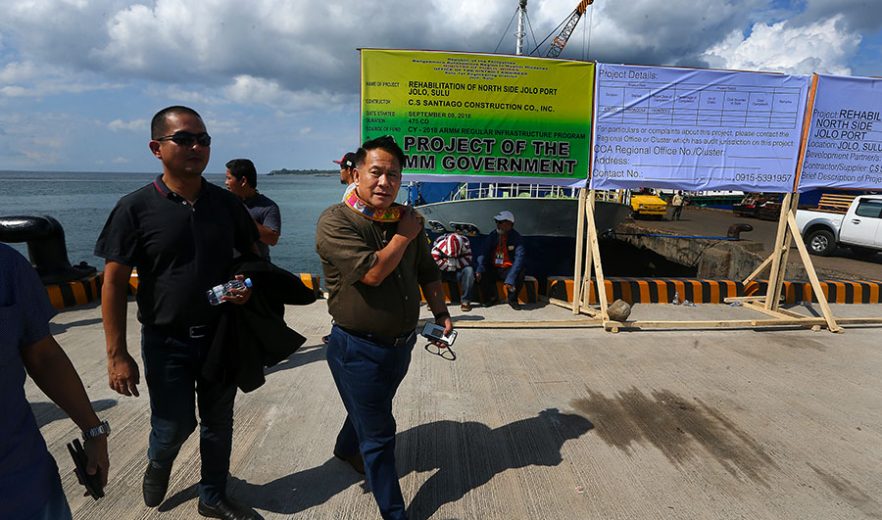 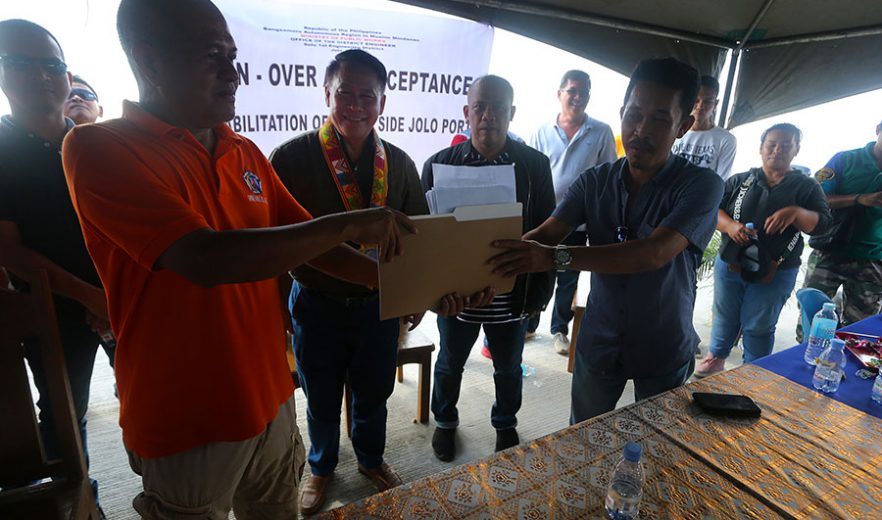 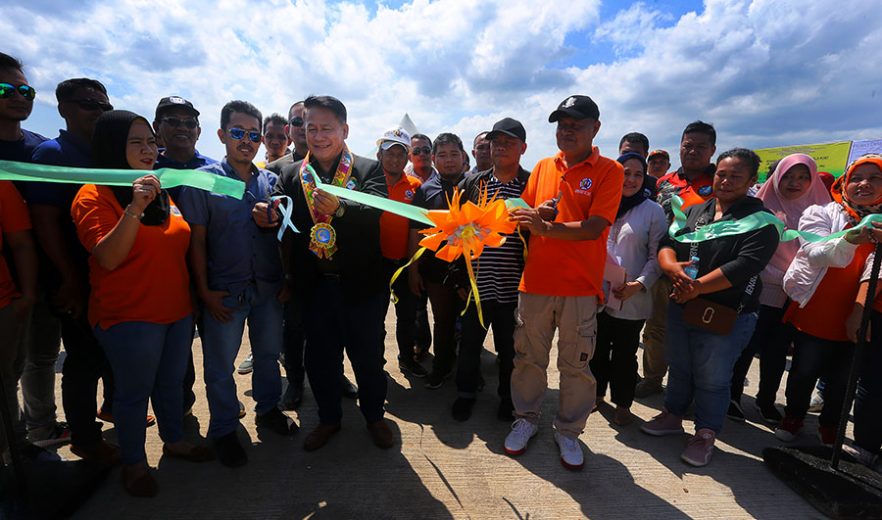 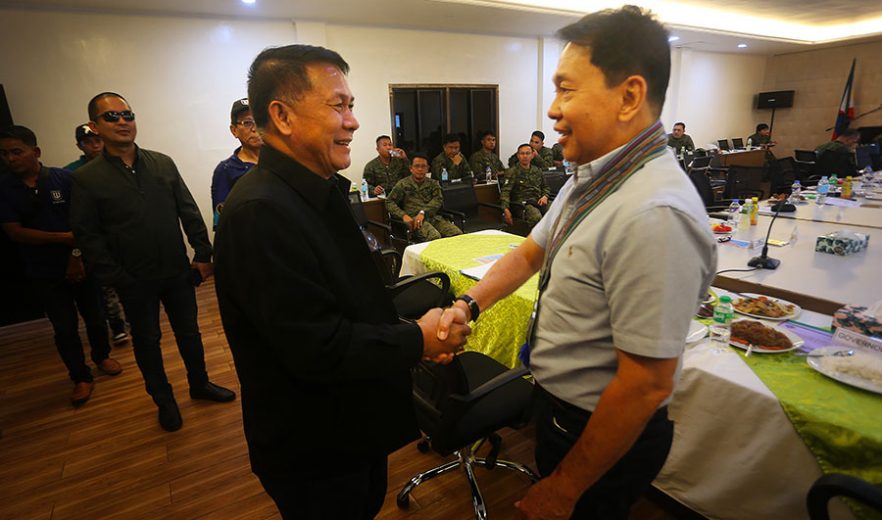 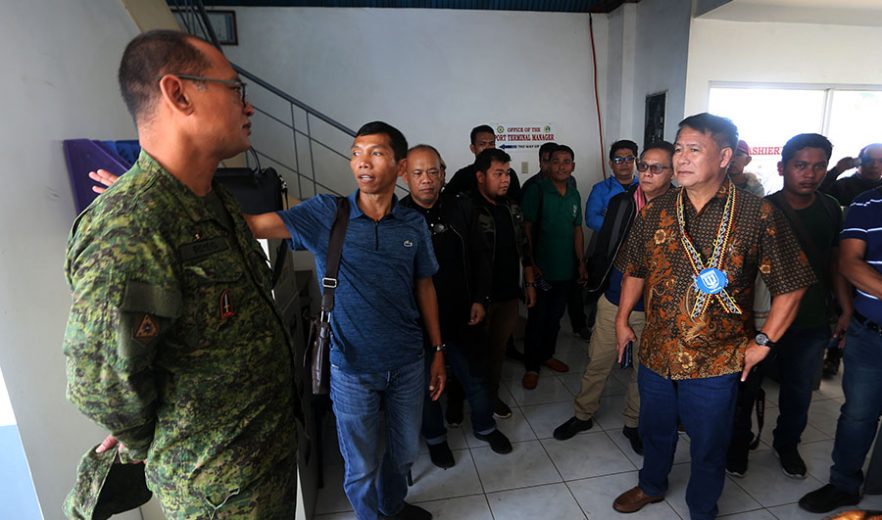 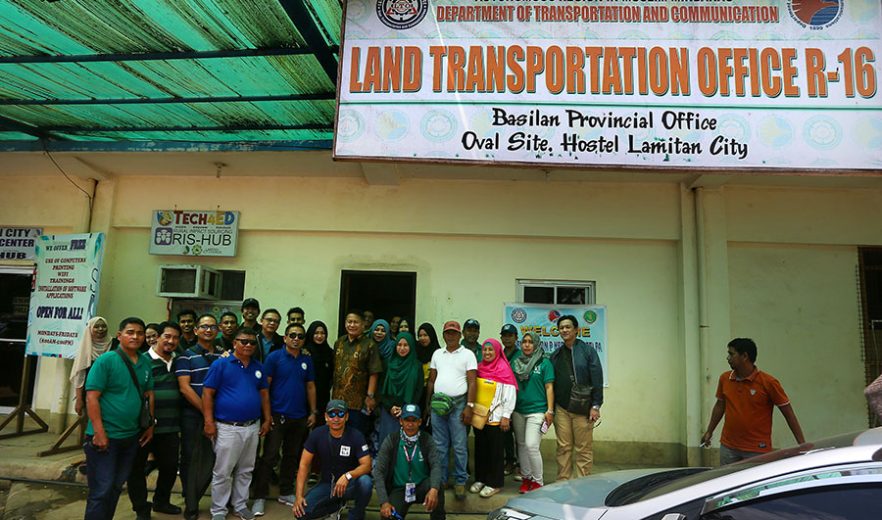 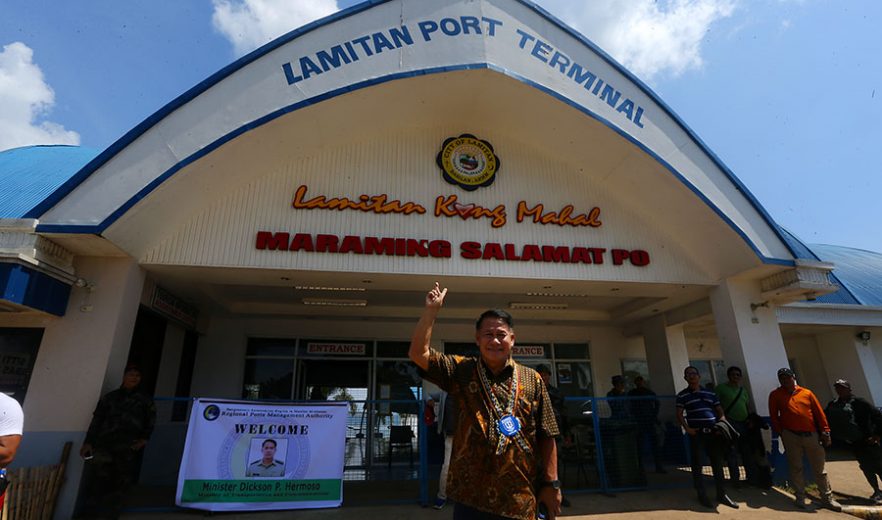 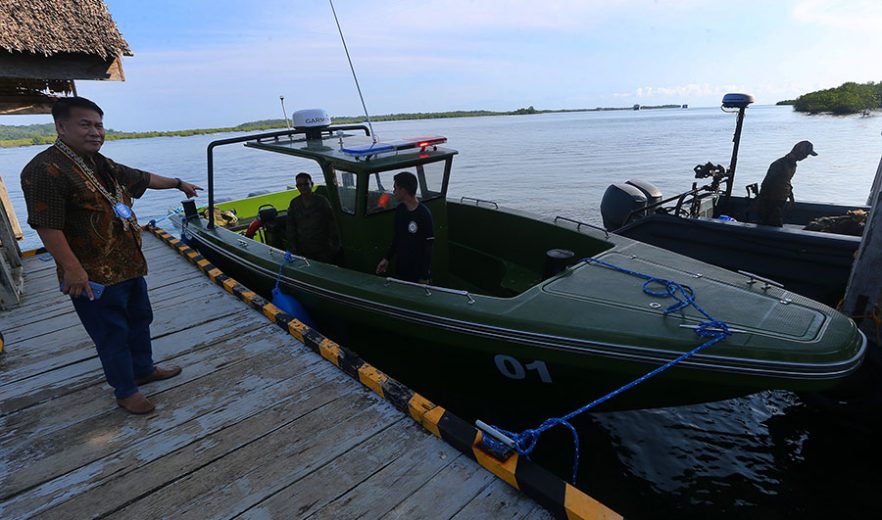 LAMITAN, BASILAN- In order to fast track the revival of Barter Trade in Basilan, Sulu and Tawi-Tawi (BASULTA), a much needed expansion on seaports and airports were discussed by the MOTC-BARMM officials, local chief executives, and the security sector in a recent ocular visit last 14-15 August.

Newly installed Minister of Transportation and Communications, Dickson P. Hermoso, together with the officers-in-charge of the sectoral agencies; CAAP, CAB, RPMA, MARINA, NTC, LTO & LTFRB went to the island provinces of Bangsamoro Autonomous Region in Muslim Mindanao(BARMM) to know firsthand the issues and concerns of their provincial offices in preparation for a bigger projects in the offing.

Minister Hermoso assured Governor Tan, that all issues raised during the visit are noted and will be answered by all sectoral agencies under MOTC-BARMM the soonest possible time.

“I am here today along with my staff and heads of sectoral agencies to assure you that I will do everything in my capacity as Minister of MOTC-BARMM to address all issues you raised with regards to transport sector.” Hermoso said to Gov. Tan.

Lamitan City, on the other hand, has a vast potential in terms of agriculture and marine products. A much needed seaport expansion also to handle large sea vessels for exporting local products is of great necessity.

The husband and wife tandem of Lamitan City, Mayor Rose Furigay and Vice Mayor Roderick Furigay, all the more give greater emphasis to fast track the proposed infrastructure development projects in the city especially on seaport expansion, bigger shipyard and the 1.8 kilometer community airport.

“Minister Hermoso, kindly help us follow-up to DOTr national office about our proposed community airport and kindly help us also to be included in the Barter Trade hub in the BARMM.” said Vice Mayor Furigay.

President Duterte’s Executive Order No. 64 in October 2018, that created the Mindanao Barter Council (MBC), has identified the ports of Siasi and Jolo in Sulu and Bongao in Tawi-Tawi as the barter ports.

According to Mayor Furigay, Lamitan city needs bigger seaport to accommodate shipping of marine and agricultural products for export.

The Cavendish banana of Uni Frutti is putting up the 1,000-hectare multi-million banana propagation venture in Barangay Limook in Lamitan City.

One good thing in Lamitan city is that, they already built a BARMM complex at Barangay Sta. Clara that can accommodate the MOTC sectoral offices of CAAP, CAB, RPMA, MARINA, NTC, LTO & LTFRB.

Nationally aligned automation of MOTC will curb the corruption on illegal registration of boats and the malpractices in the high seas by transferring goods from the bigger ships emanating from Sabah to smaller sea-crafts.

This will also boost the collection of anchorage fees and proper registration of sea vessels regardless of size and tonnage capacity. The future in the island provinces is clearer than before as the new MOTC-BARMM takes on with a promising comprehensive strategic plan./ACO